A Postcard from Afar: North Korea from a Distance 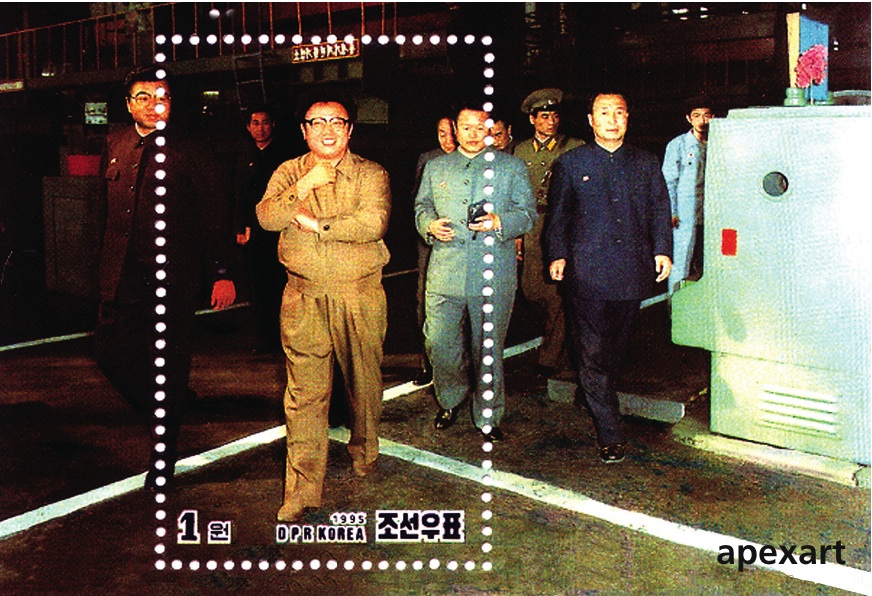 A Postcard from Afar: North Korea from a Distance is an attempt to envisage a state and culture that is shrouded in secrecy, being both the producer and victim of oppositional propaganda mechanisms. The project brings together new and recent works by a selection of international artists attempting to develop a picture of what the Democratic People's Republic of Korea might be, in the absence of reliable, unbiased information of a nation that operates in exile from the international community.

In the world outside of North Korea we are subjected to systemic propaganda about the state – how it positions itself ideologically and in relation to other countries – that is more politically charged than the rhetoric about any other nation. Over the past two years the political situation on the Korean Peninsula has been the worst since the armistice was agreed in 1955. The shifts that will begin to emerge in the coming years amid movements toward a succession of power will result in either an increase in tensions between North Korea and the international community or the possible dissolution of this hard-line communist state. The picture that this project seeks to paint is of this particular juncture in time and to analyze one of the most secretive nations at this pivotal moment preceding radical political change.