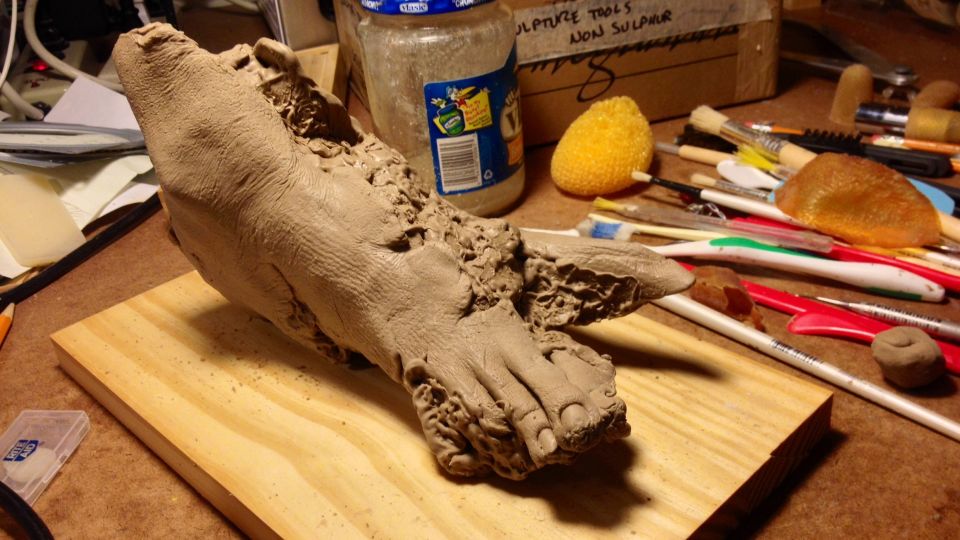 The impetus for this work came from a prospectus. I wasn't interested in the concept at first. The idea is that the work has to fit in a shoe box. Rather boring. But then I started thinking about manufacturing and shoes, drawing obvious correlations to contemporary slavery. So now, I'm going down this road. Also attempting the inclusion of NFC chips as interactive elements, but iPhone users are in the lurch as far as this goes. 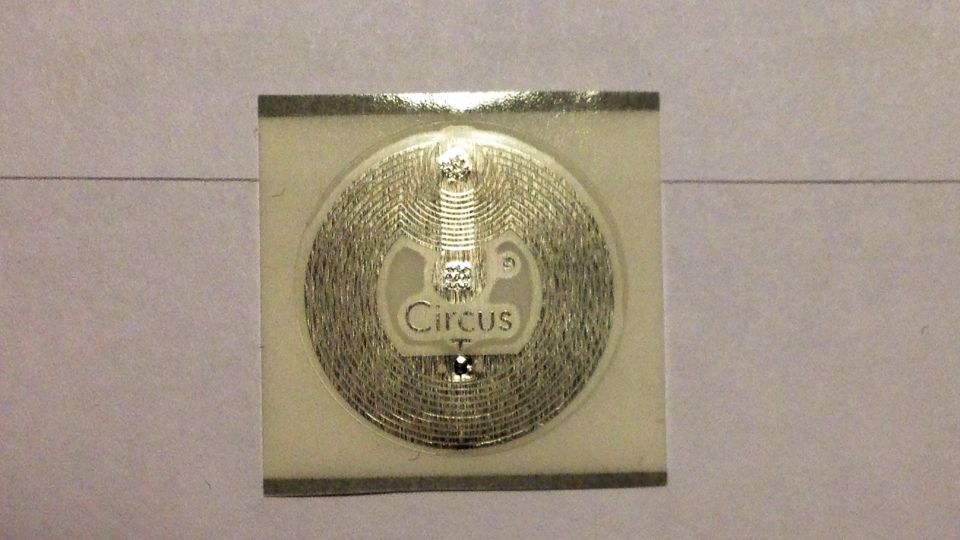 2013.11.08 - Recently worked with John Buhagiar on writing to the NFC tag. Neither of us knew what we were getting into. He had an NFC enabled smartphone, so it was a bit of a discovery process. Working in close proximity with IT people can be a great learning experience. This company I have been looking at (flomio), is a startup. They started with an NFC reader/writer that operated via that audio jack in the iphone. The problem (as of September of this year) was that when iOs 7 came out, Apple changed how peripherals communicate with the OS. So, many peripherals, such as card swipers for Paypal business owners and in this case the Flojack, went kerplunk. Consequently, my order for a flojack is on hold, while they develop alternative solutions that access Apple's iBeacons. This is a technology that is purported have the same functions as the flojack, but will access the iPhones BLE chips (Bluetooth Low Energy). So, in the meantime I worked with my IT buddy to get the ball rolling on this overall concept. The interesting thing here, is that other companies have developed this technology, but Americans can't make purchases, unless they do it outside of the United States (iCarte seems to only be available in Canada or EU).

The idea of using information that is accessible to very specific audience members for an interactive piece via technology, speaks volumes about the various means of population control that are put in place by those who understand these technologies and what they are capable of. A very basic metaphor can be linked to the fact that RFID chips were used in livestock for years, before their use just started to appear in humans. What does that tell you.
reply
Your Reply
You must be logged in to post a comment. Log In