A Choir of Sonic Ether 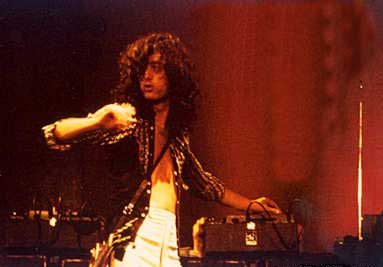 There is perhaps no more conceptually poetic and simultaneously strange musical instrument than the theremin. While Both Vladimir Lenin and Jimmy Page had brief fascinations with its seemingly magical properties and it continues to make cameos on pop records, it has largely remained a bastion of avant-garde experimentation. Though surprising, we can be thankful for this historical variance, as internationally-acclaimed sound artist Ray Lee will again harness its possibilities for his forthcoming performance, Force Field, at London's Institute of Contemporary Art in November. Sharing a sensibility with composer Alvin Lucier, Lee has an almost spiritual interest in the point at which scientific phenomenon, sound, and philosophy unexpectedly merge and invisible forces expose themselves to us. And the theremin, an instrument you don't touch, is the ideal path into this cosmology. In Force Field, Lee will activate kinetic sound sculptures by controlling and 'playing' the electromagnetic waves around the theremin's oscillators. By Lee's own design, the effect is a musical performance wherein the ether serves as conductor to an orchestra of sonic machinery.