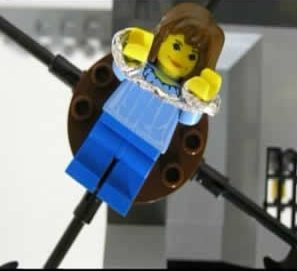 From October 25-27, St. Augustine Trinidad is host to the 6th annual Animae Caribe: Animation and New Media Festival--part of the Trinidad and Tobago Film Festival. The screening 'African Animation Panorama,' consists of short films ranging from early cartoons such as Egyptian artist Frenkel's Mish-Mish, to the work of contemporary South African production house Black Heart Gang--and much in between. A showcase of student films and other juried submissions will also be screened over the three-day festival. But what separates this festival from others of its ilk (aside from its geographic locale) is its bent towards the pedagogical. Numerous instructional workshops will take place alongside the screenings, in addition a 'Business Day' which focuses on animation as a career and gives practical tips for those who would seek one. Perhaps most notable is the 'Mobile Caravan,' which brings both festival highlights and workshops to community centers in rural areas throughout the islands. Taking their audience into vital consideration, the Caribbean Animation Festival not only entertains, but also addresses the needs of its community.