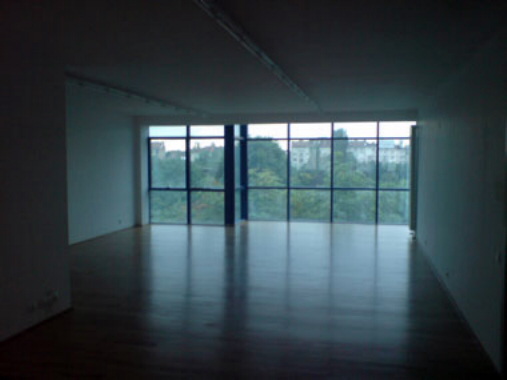 A new contemporary art gallery is opening its doors in Sofia, Bulgaria. Started by curators Chris Byrne and Illiyana Nedcova, ARC projects has gotten off to a promising start by representing all three artists in the Bulgarian Pavillion at the Venice Biennale. With backgrounds in new media (Byrne was the founder of New Media Scotland and Nedcova has written and curated extensively in the medium) and a roster that includes Vuk Cosic and Thomson and Craighead, it appears as though new media will have a major place in their programming. Sure to be an asset to the city of Sofia, ARC projects will also be an asset to the medium as a whole, as they will be one of a few galleries on the international art fair circuit representing new media--not as a novelty but as integral part of the contemporary art scene.