Dispatches from No Soul For Sale: More Highlights! 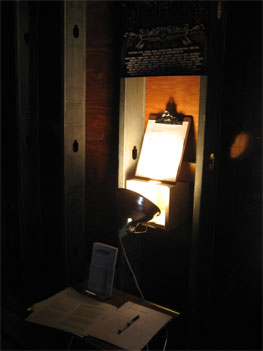 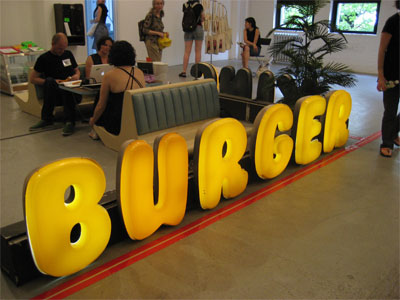 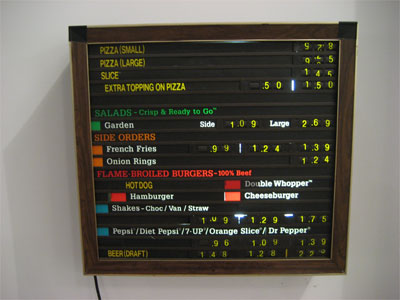 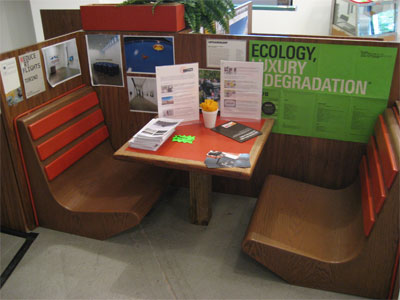 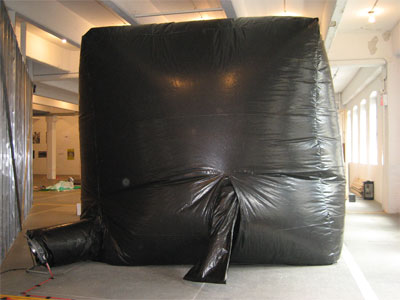 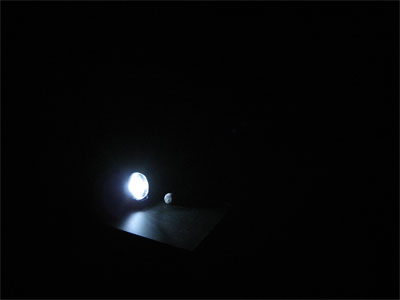 Filipa Oliveira + Miguel Amado
This Lisbon-based curatorial team put together the group exhibition, "If you don't know what the South is it's simply because you are from the North", named after the piece below by Runo Lagomarsino. The show proposed to "respond, comment, and speculate on globalization, displacement and identity on the current international art scene." 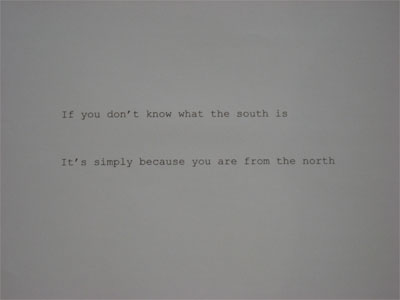 Image: Runo Lagomarsino, If you don't know what the South is it's simply because you are from the North, 2009 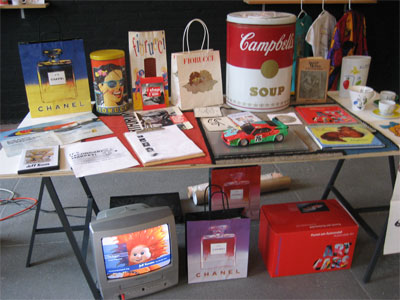 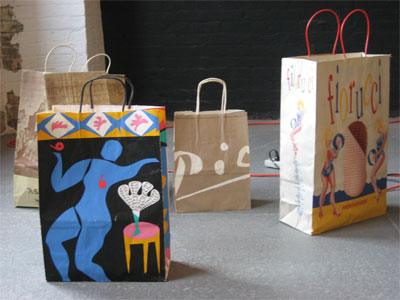