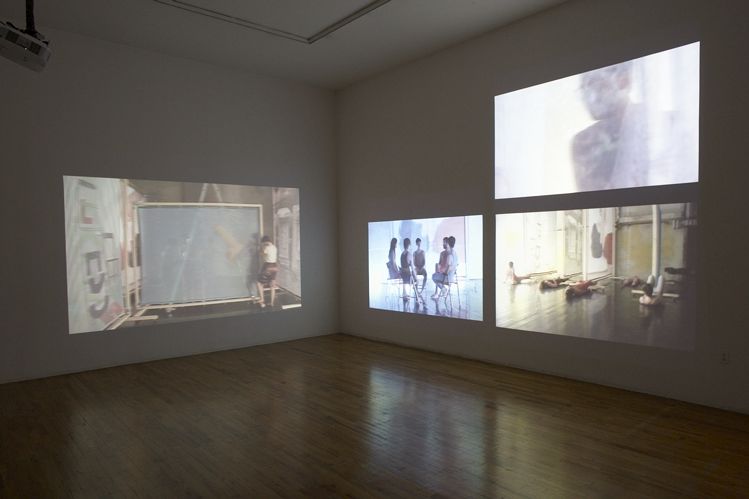 Continuing our announcing the pairings of artists and technologists for Seven on Seven: Emily Roysdon & Kellan Elliott-McCrea are teaming up. The artist and the technologist both explore a broad range of ideas in their work, from activism to collaborative works... 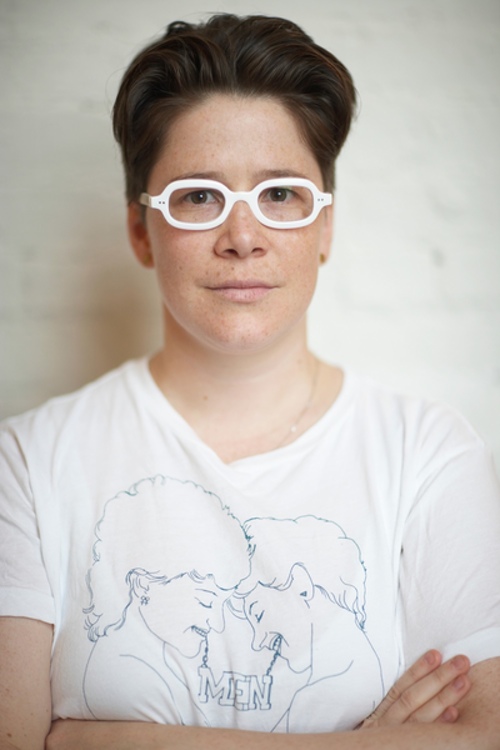 Emily Roysdon (1977) is a New York and Stockholm based artist and writer. Her working method is interdisciplinary and recent projects take the form of performance, photographic installations, print making, text, video, curating and collaborating. Roysdon recently developed the concept "ecstatic resistance" to talk about the impossible and imaginary in politics. The concept debuted with simultaneous shows at Grand Arts in Kansas City, and X Initiative in New York. She is editor and co-founder of the queer feminist journal and artist collective, LTTR. She is a contributing member with the band MEN. Roysdon completed the Whitney Museum Independent Study Program in 2001 and an Interdisciplinary MFA at UCLA in 2006. Roysdon has received grants from Art Matters (2008), Franklin Furnace (2009) and the Rhema Hort Mann Foundation (2010). For six months in 2008 she was a resident at the International Artists Studio Program in Sweden (IASPIS). Roysdon's work has been shown at the 2010 Whitney Biennial, Greater NY at MoMA/PS1, Manifesta 8, Bucharest Biennial 4, Participant, Inc. (NY); Museo Tamayo (Mexico City); New Museum (NY); and Power Plant (Toronto). Recent solo shows include new commissions from Art in General (NY), Konsthall C (Stockholm) and a Matrix commission from the Berkeley Art Museum. Her videos have been screened widely, most recently at the Berlinale; and the Images Festival (Toronto). Her writings have been published in numerous books and magazines, including the Journal of Aesthetics and Protest, Zehar, C Magazine, and Women & Performance: a Journal of Feminist Theory. 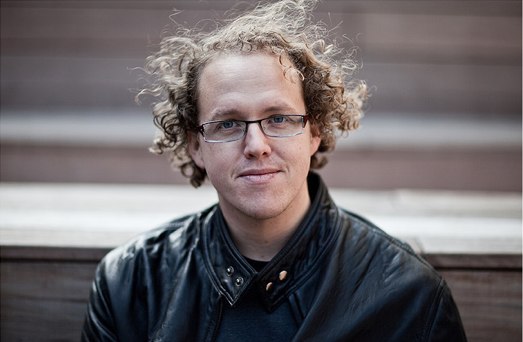 Kellan Elliott-McCrea is the VP of Engineering at Etsy.com. Previously he was the architect at Flickr.com.  He's obsessed with projects and products that allow people to collaborate in new ways, that create more value then they capture, and that are self sustaining without reference to broken advertising models and mass consumption of late stage corporate capitalism.   He speaks frequently on topics ranging from scaling technical and social systems, open standards, privacy, and data.  Other projects include co-authoring the OAuth 1.0 authentication standard, and helping launch Indymedia.org.