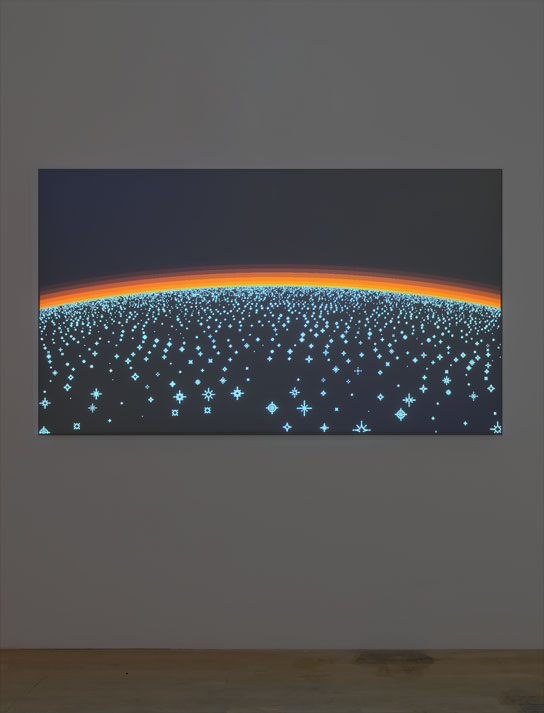 This week, we will be announcing the pairings of artists and technologists for Seven on Seven. The first team is Andy Baio & Michael Bell-Smith. They will collaborate on developing something new—be it an application, social media, artwork, product, or whatever they imagine—over the course of a single day. Also, there are still artist and member tickets available at a discount. 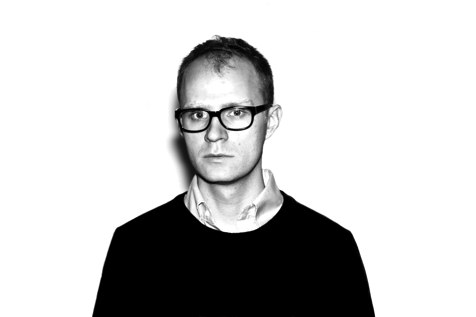 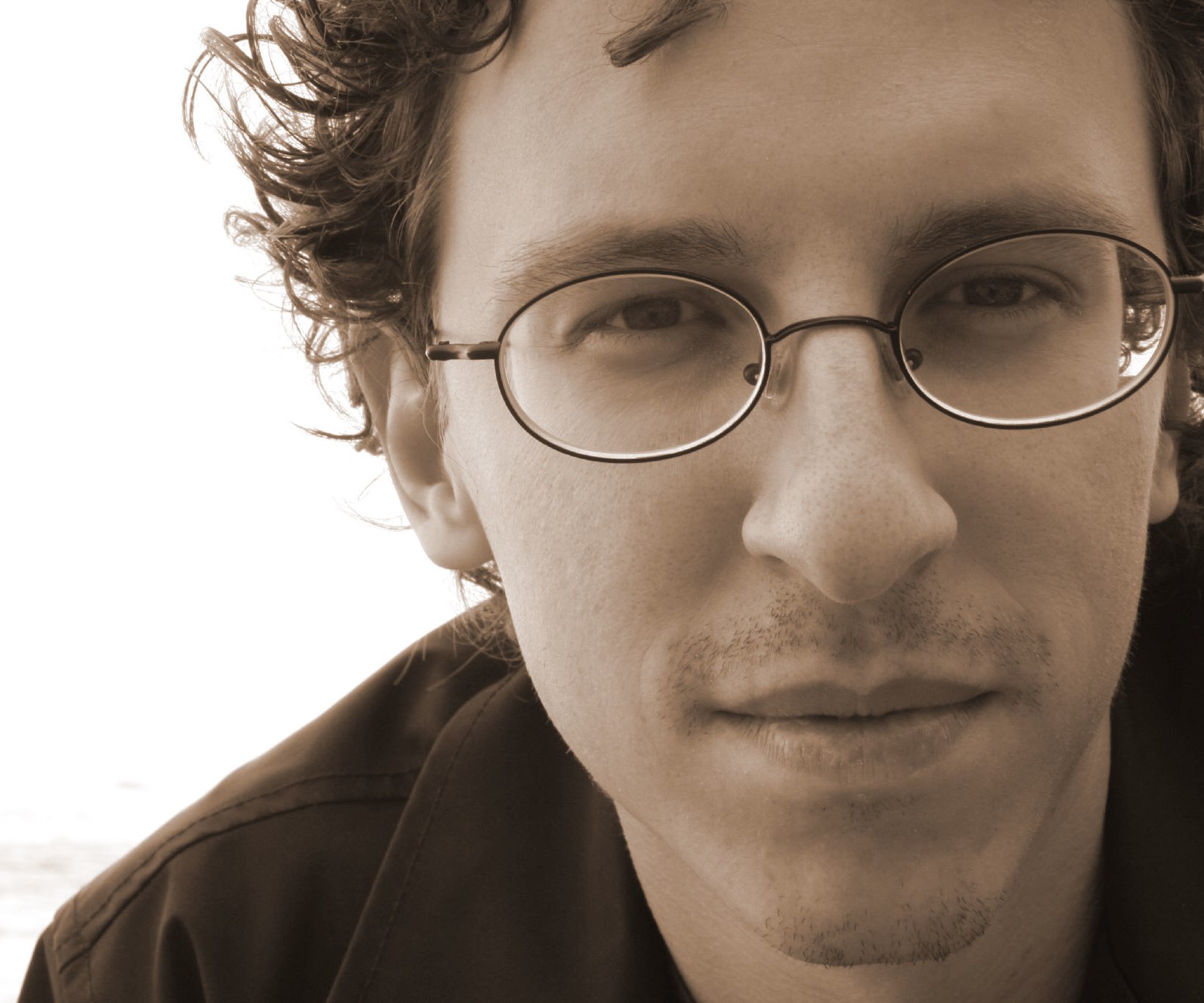 Andy Baio is a Project Director at Expert Labs, a nonprofit working on improving government by tapping into collective knowledge on social networks. Previously, he was CTO of Kickstarter, the largest funding platform for creative projects in the world, and created Upcoming.org, the collaborative events calendar acquired by Yahoo! in 2005. He recently produced the first chiptune jazz album, Kind of Bloop: An 8-Bit Tribute to Miles Davis, and original reporting on his blog Waxy.org has been featured in the New York Times, Wired, NPR, Newsweek, and MSNBC. He’s received legal threats from The Beatles, Disney, and Bill Cosby and framed each one.