Update: the Deadline has now been extended to May 1st. Dates have been corrected to reflect new deadline 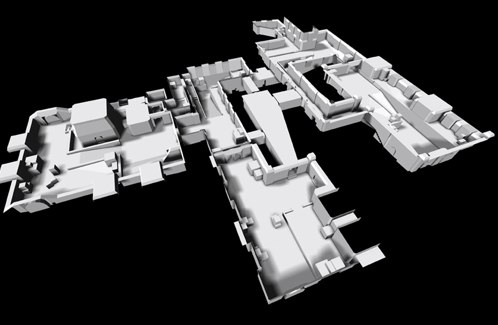 The deadline is fast approaching for Rhizome's 2012 Commissions cycle! Each year, this program supports emerging artists by providing grants for the creation of significant works of new media art. Projects can be made for the context of the gallery, the public, the web or networked devices. Rhizome Commissions awards generally range from $1,000 to $5,000. Deadline is Tuesday May, 1st. Be sure to read over the eligibility, policy and procedures before you begin the application process.

Two of the commissions will be determined by Rhizome's membership through an open vote. The majority will be decided by a jury moderated by Lauren Cornell, executive director of Rhizome.

The Rhizome Commissions program is supported, in part, by funds from Deutsche Bank Americas Foundation, Wieden + Kennedy, the Jerome Foundation, the National Endowment for the Arts, and by public funds from the New York City Department of Cultural Affairs and New York State Council on the Arts. Additional support is provided by generous individuals and Rhizome members.