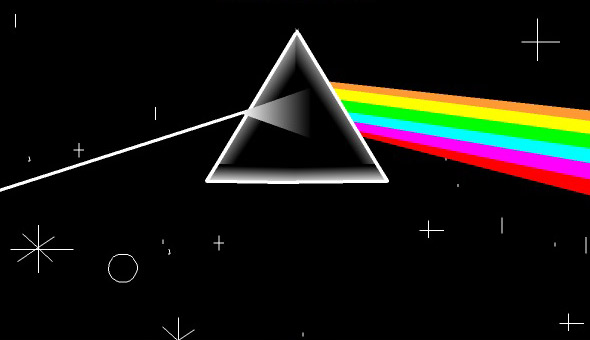 For over a decade, the kaledescopic RGB labyrinth that is paperrad.org  has served as a beacon for the proliferacy of the collective known as Paper Rad. While their output spanned a spectrum of forms including comics, cartoons, music videos, installation, sculpture, performance, bands, records, and international tours, the web was in so many ways Paper Rad's substrate. In their work that extended beyond the computer screen, they spoke in the parlance of the amatuer web and personal computers. Paperrad.org was for roughly eight years the center of a flurry of activitry – serving to satiate the collective’s international fanbase. Today Rhizome is pleased to announce the launch of a full archive of paperrad.org, available in the ArtBase. Thanks to Rhizome's preservation efforts, paperrad.org will now live on beyond the lifespan of the collective itself.

In celebration of the launch of this archive, Rhizome is pleased to share with our members a special edition of The Download featuring Paper Rad's GIF PAK (2012). The GIF PAK is a collection of 24 great animated gifs from the site including background images, popular cartoon characters, and promotional materials for tours and gallery shows. This collection was curated by Paper Rad member, Jacob Ciocci. 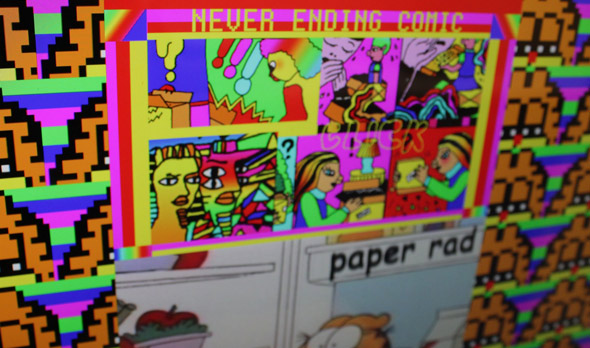 In addition to the launch of these two features, last month, the New Museum’s First Look program launched a project produced in collaboration with Rhizome titled Welcome to My Homey Page: Seven Years of Paperrad.org, which presents a look at the chronological evolution of the landing page of paperrad.org from 2001-2008.
Previous Post Next Post
Reply to this Post
You must be logged in to post a comment. Log In
Advertise on Rhizome with Nectar Ads
Rhizome News
Our weekly email newsletter including featured stories, events, job listings, announcements and opportunities in the fields of art & technology.
Follow @rhizome Subscribe to Rhizome's YouTube Channel Rhizome RSS
Featured Articles