Animation clip from "BONUS ROUND: REVOK VS GIANT" by Diego Bergia [PK]


A collection of items from the Prosthetic Knowledge Tumblr archive and around the web, around the theme of 'Digital Graffiti' 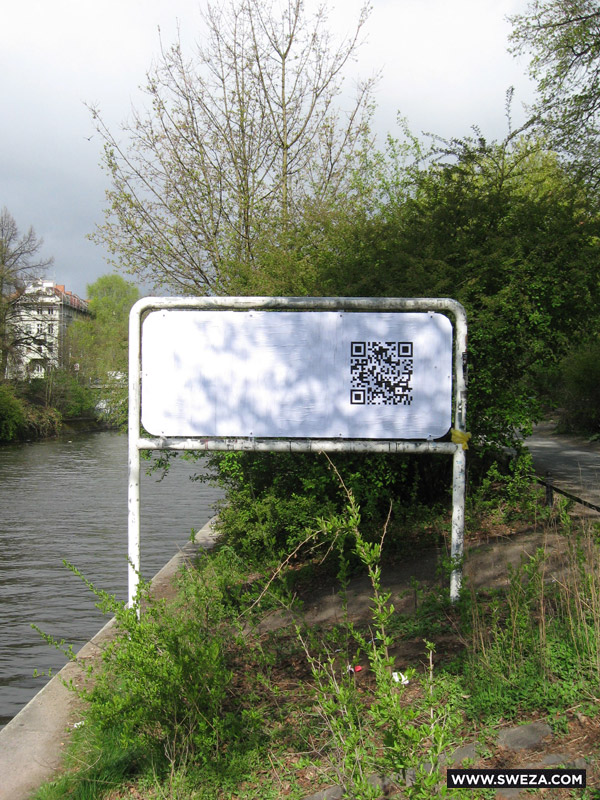 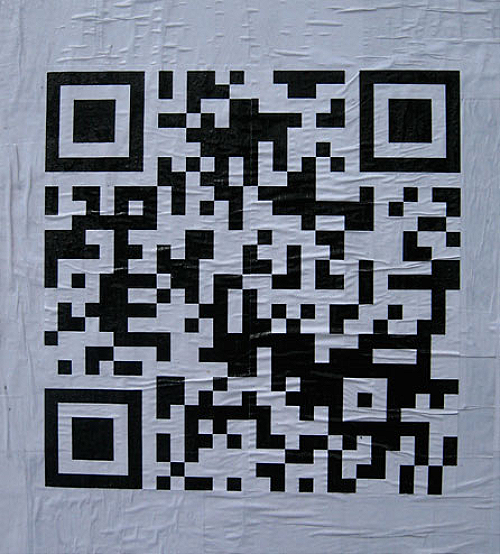 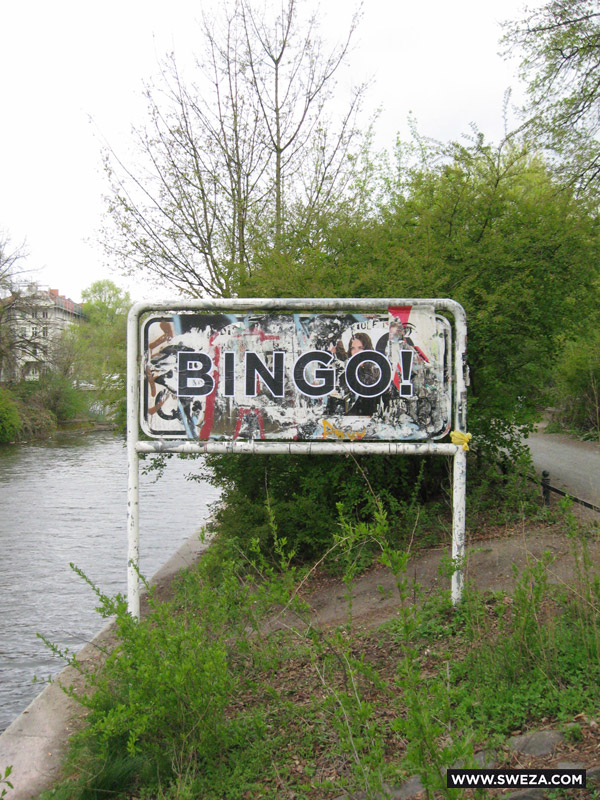 Berlin-based street artist uses QR Codes in his work, such as his Graffyard project, which is part archive, part graffiti work which accesses photographs of removed graffiti:

I am using QR Codes to preserve graffiti for posterity by photographing the graffiti before it is removed. After the graffiti has been cleaned off by the local authorities or building owners i place a QR Code in the exact location which resolves to an image of the original. In that way a mobile phone with a QR-Code Reader can be used to travel back in time. 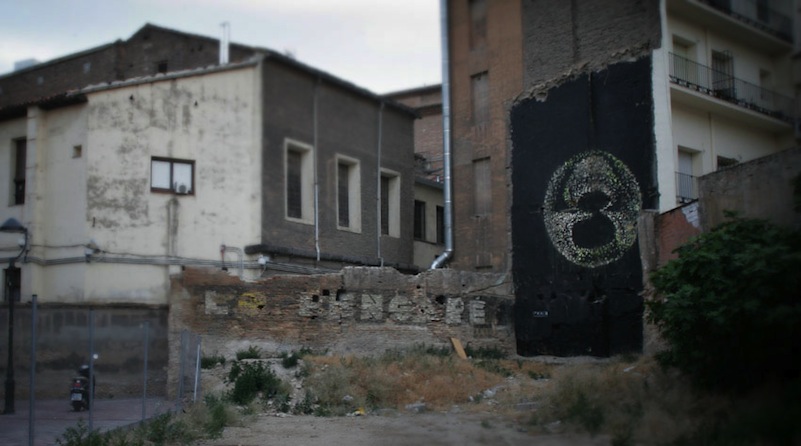 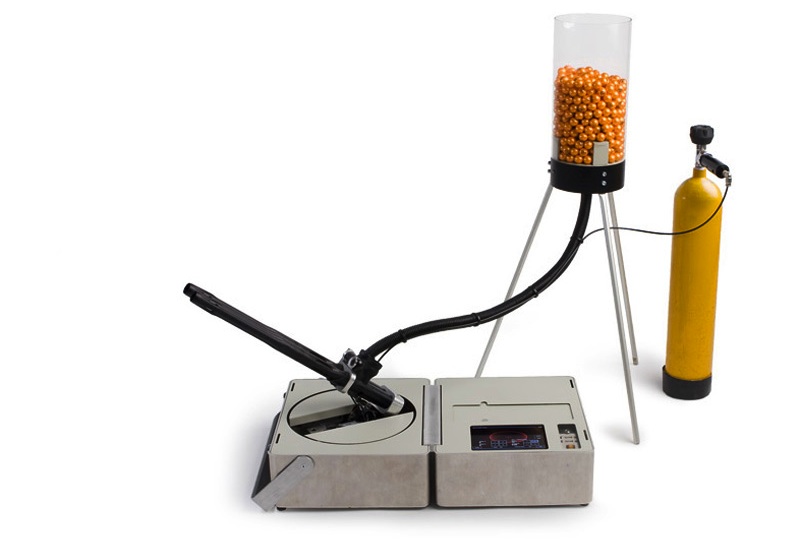 Project invovles machine which creates images on walls by firing accurately firing paintballs onto the surface:


The Facadeprinter is a simple robot. Its purpose: shooting out large scale graphics onto walls. Calculating movements based on digital artwork, software controlled motors position an airpressure-marker to fire thousands of colorballs and print the work on a distant surface. The artwork grows dot by dot, like the drawing of a magic pen. An inkjet-printer in architectonical dimensions.

F.A.T. have produced various projects merging graffiti with new technologies, such as:

Graffiti Markup Language (.gml) is a universal, XML based, open file format designed to store graffiti motion data (x and y coordinates and time). The format is designed to maximize readability and ease of implementation, even for hobbyist programmers, artists and graffiti writers. Popular applications currently implementing GML include Graffiti Analysis and EyeWriter. Beyond storing data, a main goal of GML is to spark interest surrounding the importance (and fun) of open data and introduce open source collaborations to new communities. GML is intended to be a simple bridge between ink and code, promoting collaborations between graffiti writers and hackers. GML is today’s new digital standard for tomorrow’s vandals. 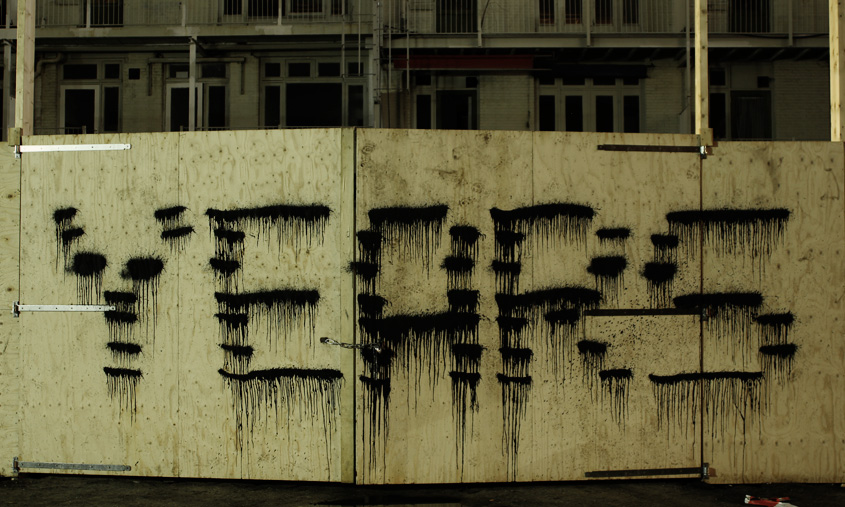 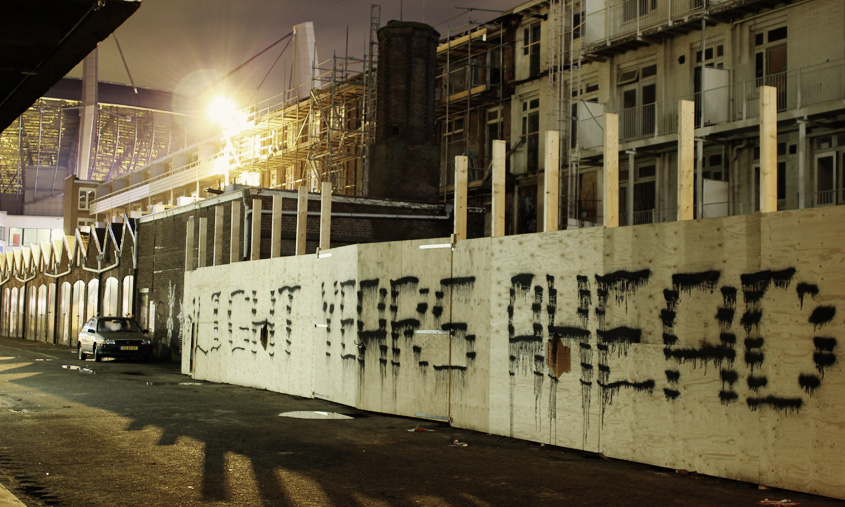 Project by Olivier van Herpt features a large bar with computer-operated paint nozzles works sprays texts as the user moves across besides the surface. 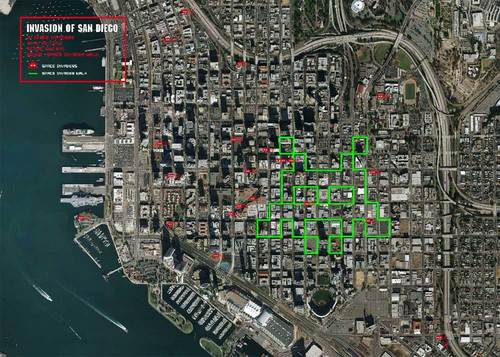 Parisian street artist Invader placed 21 of his works around the area, the path itself created an Invader sprite.