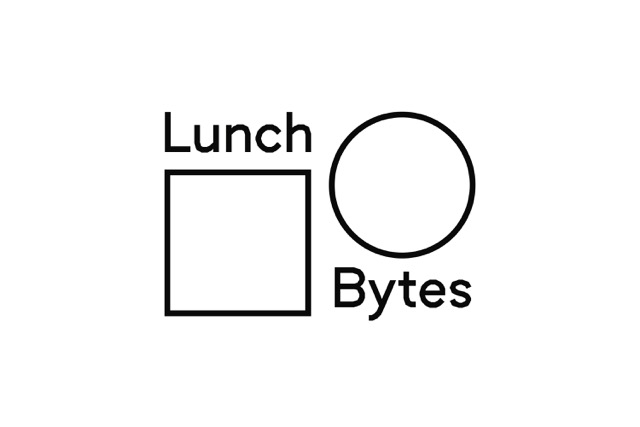 The first speaker, Cornelia Sollfrank, provided a historical context to those practices in relation to cyberfeminism, while simultaneously critiquing the generational position she felt she represented and the ahistoricism of contemporary practice that could imply. Second, Cecile B. Evans re-routed the expectation of artistic self-narrative by converting the platform into a “live” version of one of her multimedia projects, an oblique approach to representing both her work and her subject position. Lastly, Jesse Darling, who refrained from showing any images of their artworks, questioned the so-called authority of artistic production over other kinds of image making, and therefore the presumed authority (and pigeonholing) inherent in a speaking gig.

Darling posed the bind like this: “I was asked to this panel, ‘Life’, to talk about subjectivity and the self in digital technology. It’s unfortunate for me, since some years ago I fled into abstraction to escape the sidelining of my entire self and politics into the digital feminist discourse, whatever that is. On the other hand, it is my own fault; I should have stuck to 140 characters.”

Meta-discussion of the format in which a discussion takes place holds as much potential for circularity as for critique. In this case, the Life framework, which we all felt the need to address, functioned as a necessary provocation to trigger and propel the conversation beyond itself. To repeat something I once wrote about an artwork I like: “the work provides an outlet from the sphere of the art world within the scope of its influence.” Try replacing “the work” with “life.”

Here we are in the echo chamber.

All videos can be seen at https://www.youtube.com/channel/UCDgj4v9Oi2362r8SFLz94TQ.