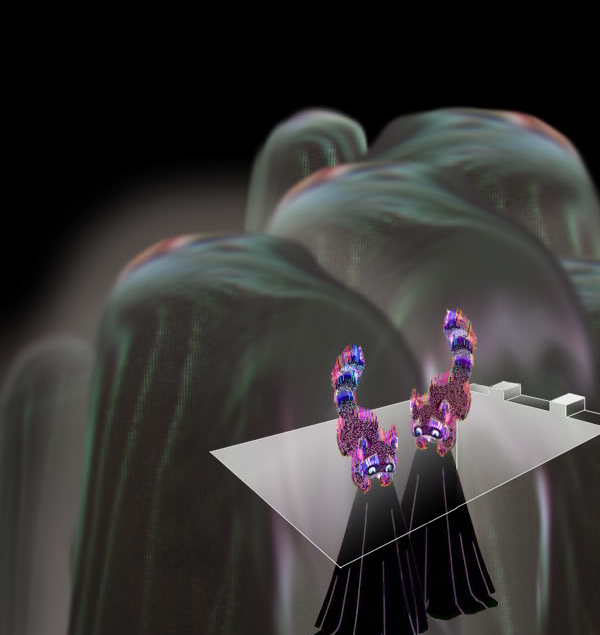 What the viewer may come to understand in out_4_pizza is all of this is leading to a representation of its medium: an ongoing blog or image stream in which every image is always-already a ghost, always already in flux, becoming and falling away. It's a medium-specific, self-reflexive work, not just because its imagery is born digital and pops on the screen, which it does do, but also because it describes the overwhelming power time has over images displayed in streams on screens by again and again referring to image types from the just-past and now dated and doubling the sense of that by setting everything over the LiveJournal interface. out_4_pizza performs its being right now.

Brushes is on view here. 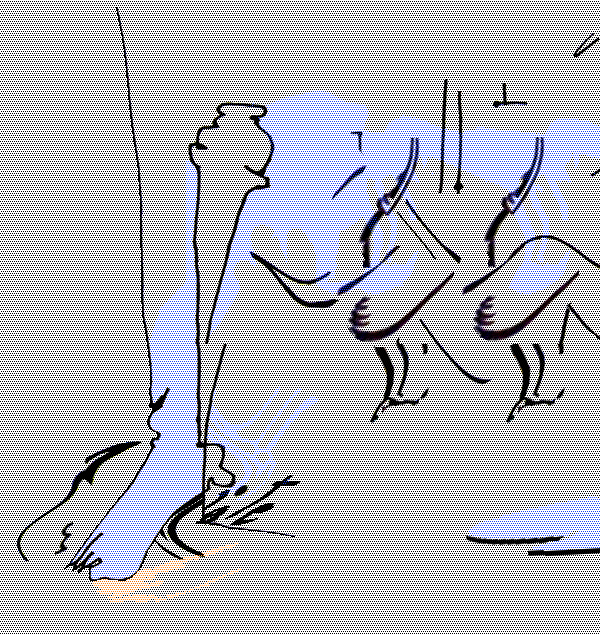