October 22 at the New Museum and Livestreamed: Blockchain Horizons 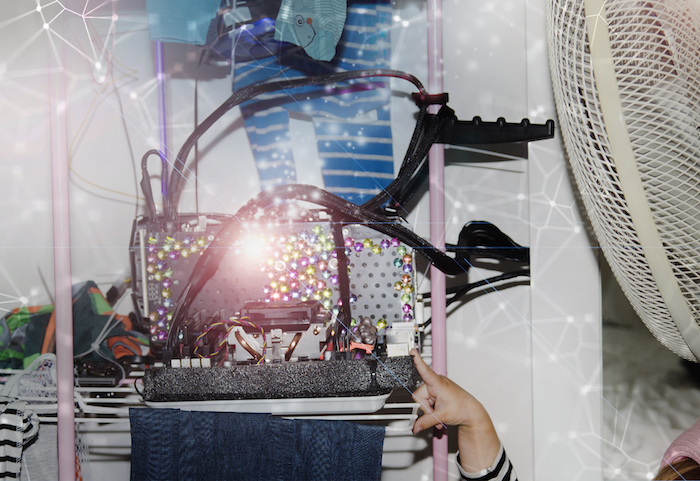 Blockchains are distributed databases, secure and transparent by virtue of peer-to-peer communities that cryptographically validate each entry. As the technology behind cryptocurrencies like Bitcoin, the blockchain has given rise to divergent speculations about the future of politics and finance outside of direct state control, from collective utopias to sublime dystopias.

Organized by Rhizome's Artistic Director, Michael Connor, "Blockchain Horizons" convenes artists, critics, and entrepreneurs to discuss the cultural implications of this technology for publishing, licensing, and distribution. In doing so, it treats the blockchain as social fact rather than science fiction.

Perhaps the most innovative and interesting game was Alea, a psychedelic hiking simulator designed by Paloma Dawkins and Cale Bradbury using organic materials as part of the hardware. 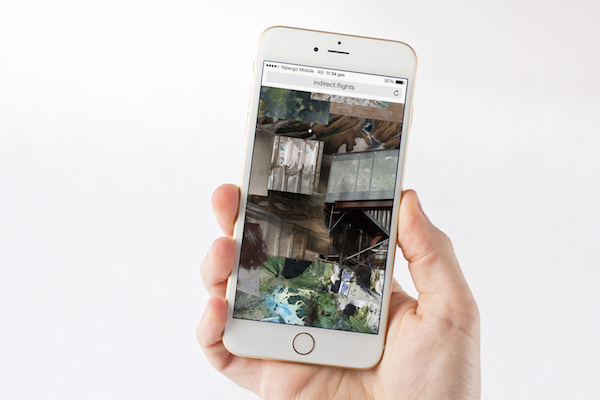 Olivia Erlanger x Ned Siegel x NanoCorp, Suggestion of a House Slipper, The Refusal to get Dressed, Spending a Season Dreaming of Sunlight only to Prefer it Dark (2014)

Language plays a huge part in your work. The titles of works range from being exploratory—The Space Between My Hand and What it Holds (2014)—to almost explanatory (Olivia Erlanger x NanoCorp x Ned Siegel Suggestion of a House Slipper, The Refusal to get Dressed, Spending a Season Dreaming of Sunlight only to Prefer it Dark. Painted Leather Slippers, 2014), and are always poetic (Everything that Rises Sinks into Mud, 2015). How do you come up with these titles? How do you envision their connection to the work?

A title is a guide. 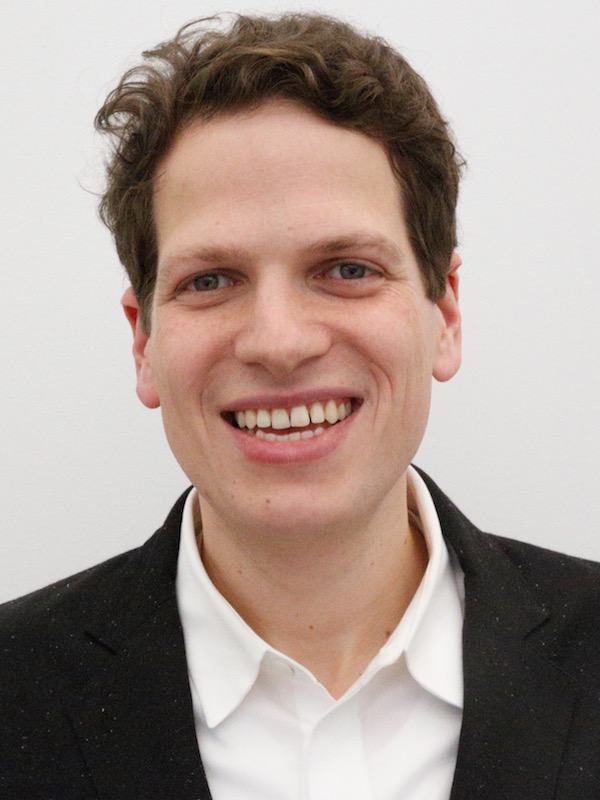 Rhizome is pleased to announce that Zachary Kaplan, formerly our Assistant Director, has been appointed the organization's new Executive Director.

Zach has spent the last two years at Rhizome contributing to the organization's programs, strategic planning, and development, successfully managing events like Seven on Seven, benefits and campaigns, and external affairs. He is editor of the organization's forthcoming publication The Born-Digital Art Institution, a collection of essays exploring the relationship between art institutions and digital networks. Zach came to Rhizome from the Renaissance Society in Chicago, where he worked in development, and before that from the Education Department at the Museum of Contemporary Art, Los Angeles. 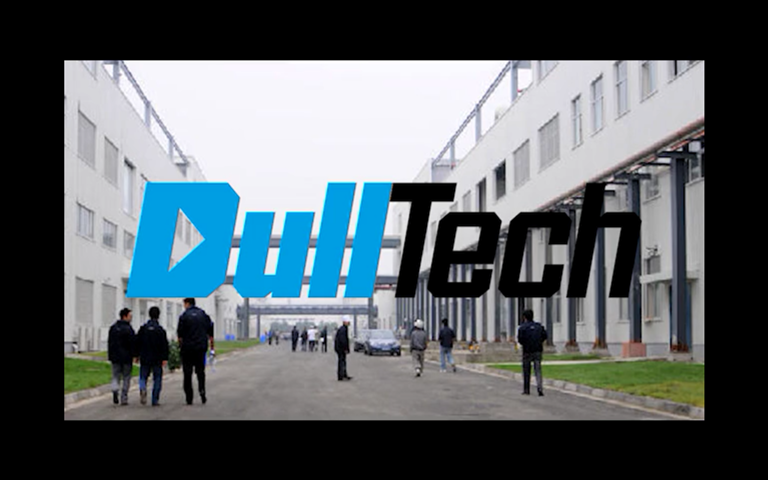