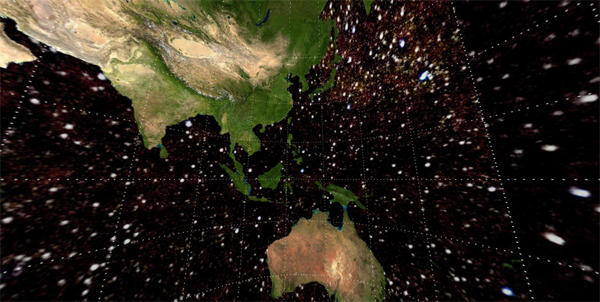 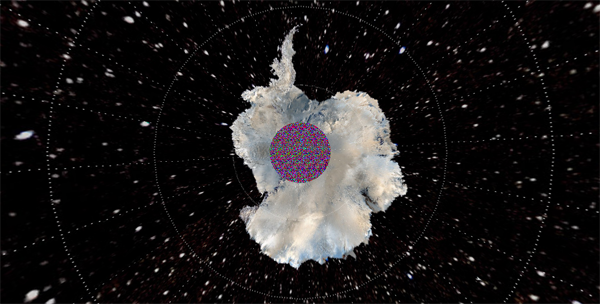 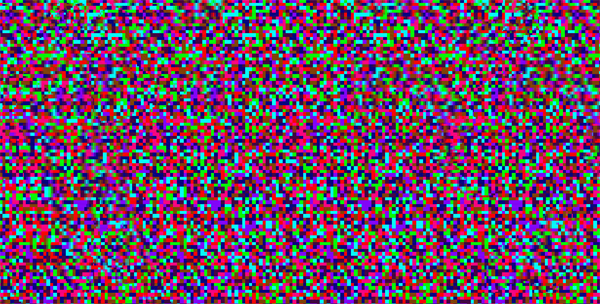 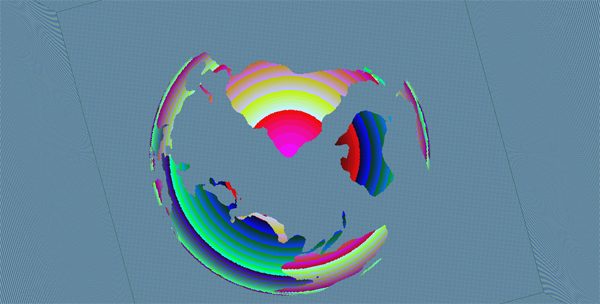 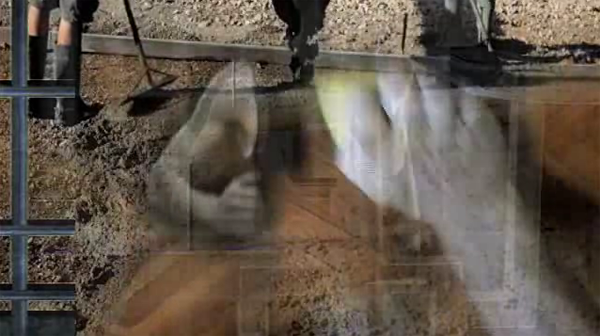 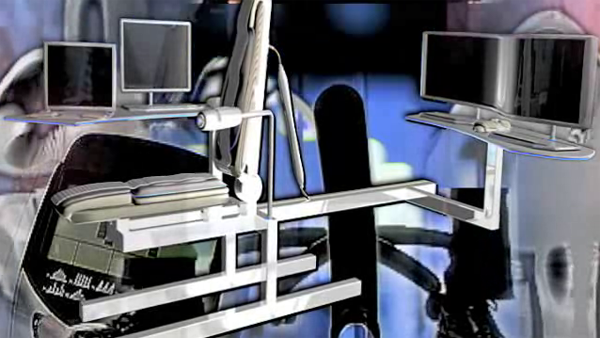 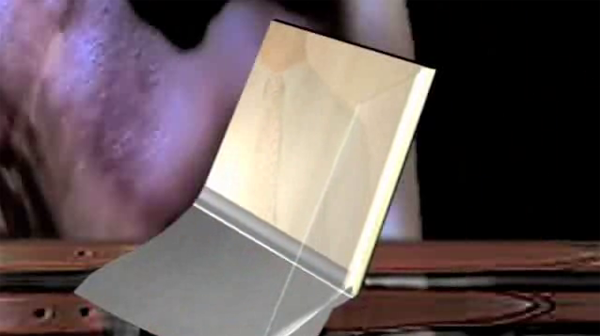 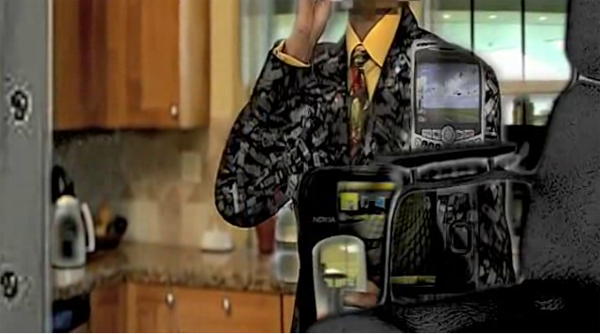 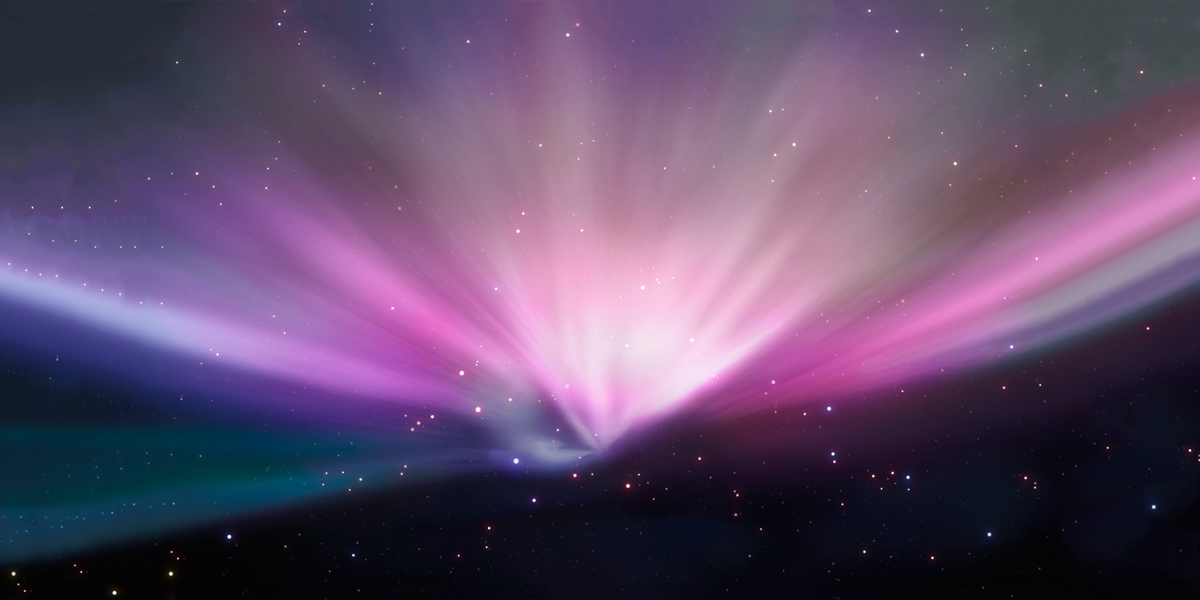 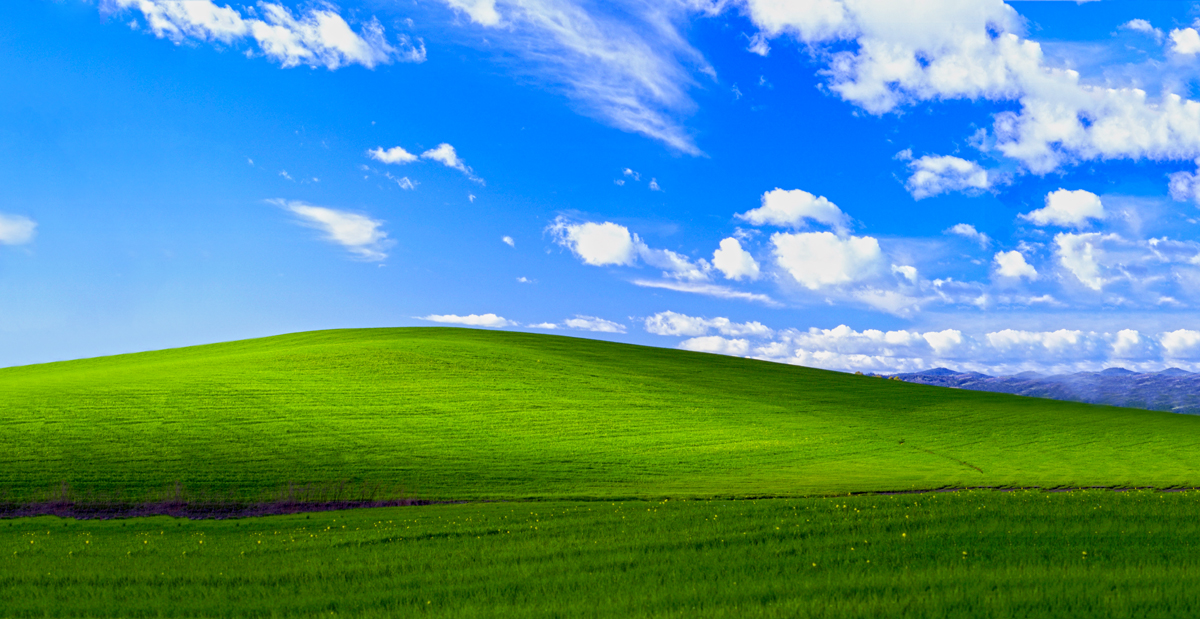 The music and art festival FutureEverything is seeking entries for their 2011 award for achievement in art, society & technology. Full details available here. Deadline is October 31, 2010.

The FutureEverything Award recognises outstanding achievement for innovation in art, society & technology. It celebrates creative projects in any medium that offer a new and unique way to experience or see the world and help to bring the future into the present.

The winner receives a £10,000 cash prize and the FutureEverything Trophy.

Dust Storm (Dalhart, Texas) 2007 is based on a single archival photograph of a storm from the 1930s American Dust Bowl, a man-made environmental catastrophe caused by a surge in petroleum based power, and a major contributor to what became the Great Depression. No moving images of the event are known to exist. The production of this work involved the virtual reconstruction - based on hundreds of the artists own photographs and films - of a ten-mile square section of Texan landscape close to the town of Dalhart, a landscape dotted with windmills, farms and fences. This documentation was subsequently enhanced by publicly accessible satellite and topographical data. Once activated, a virtual storm unfolds in a sculptural and constantly random manner within the reconstructed landscape.

Note: John Gerrard will give an artist's talk at MOMA on October 25th, at 7pm, for their Modern Mondays series. More information here. 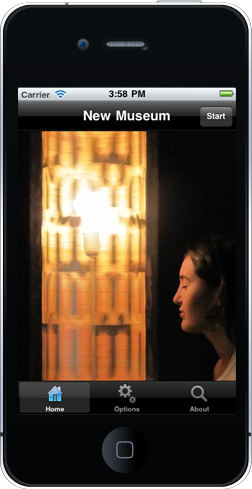 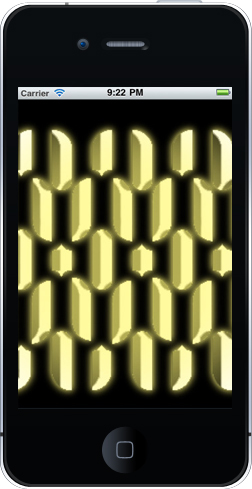 The New Museum's "Brion Gysin: Dream Machine" show is now closed, but a Dream Machine app produced in conjunction with the exhibition, which replicates the flicker effect of Gysin's renown kinetic light sculpture, lives on. Download it here for free.


An electronic oscillator is connected to an open circuit, in a way that when the user touches 2 metal bars he/she himself/herself becomes the electrical resistance therefore being able to vary the frequency of sound.

The old modified TVs react to this sound as an oscilloscope having all kinds of different patterns and reactions.

-- FROM THE VIMEO DESCRIPTION 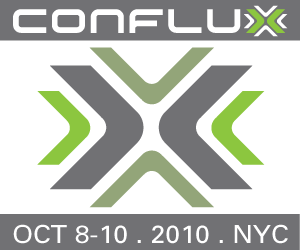 Debut of riverthe.net and Interview with Ryan Trecartin on AFC 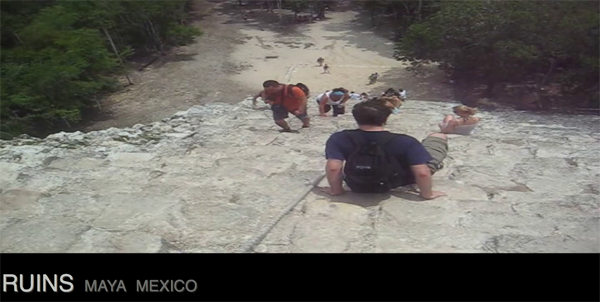 Remember, a few months ago, when we posted about David Karp and Ryan Trecartin's Project Ten, a site which assembles ten second clips uploaded by users, navigable by 3 keywords? I called it "totally, totally cool" and expressed how I really hoped they would develop the site. Well, dreams do come true! Project Ten has been redubbed riverthe.net and is now live on the web, thanks to programming by Rhizome's Director of Technology Nick Hasty and Sergio Pastor. AFC unveiled the site today with an exclusive interview with Trecartin by Paddy Johnson, which you can read here. riverthe.net will also be in the upcoming exhibition "Free" at the New Museum which opens on October 20th.