The Week Ahead: Bitcoin is Burning Edition

Here are highlights of this week's events and deadlines, culled from Rhizome Announce. 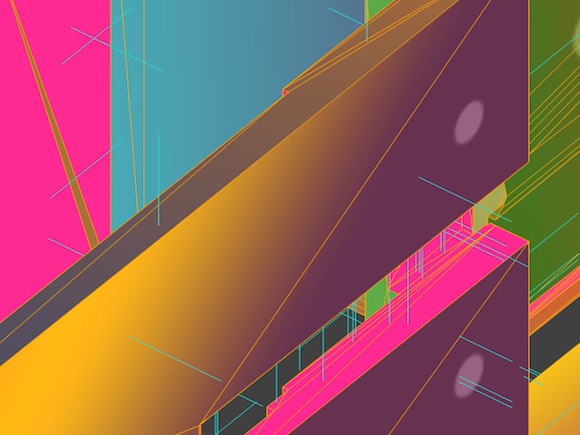 Lorne Lanning worked for Jack Goldstein in the mid-1980s at a time when the artist began to create highly detailed paintings of technological and scientific imagery that foregrounded the visual artefacts of computer vision. In this interview, Lanning discusses the thinking and the process behind this body of work, which is represented in several works (completed after Lanning's tenure with Goldstein) in the exhibition Jack Goldstein x 10,000, on view through September 29, 2013 at The Jewish Museum in New York. Lanning also explains how his work with visual effects for Goldstein led him, via the aerospace industry, to a successful career as creator of the OddWorld video game series. 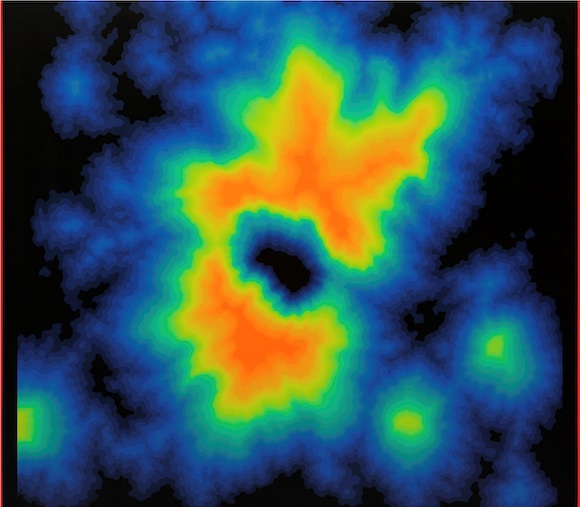 MC: How did you begin working with Jack Goldstein?

I met Jack--he was teaching at School of Visual Arts--I believe it was ‘85. I started working with him in maybe late ‘85 or early ‘86…

I was an illustration student at School of Visual Arts--I had seen his paintings at the Whitney Biennial, and at various museums, and I was just blown away. I showed him my work and I was making all these comments, you know, "I aim to improve this way and that way," and he goes, "You paint just fine, you just have no ideas." And that's Jack in a nutshell.

This is the second in an ongoing series of performance GIFs curated by Jesse Darling, which began last week with a work by Maja Cule. 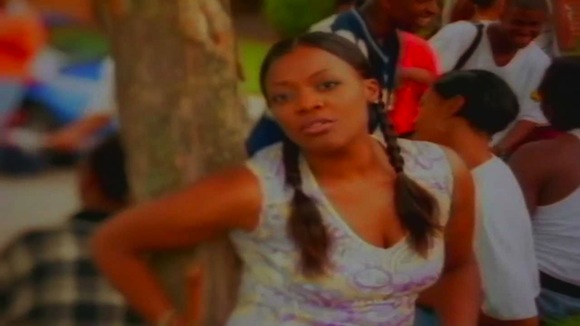 Still frame from the music video for Love You Down by INOJ.

Social Sculpture: In Remembrance of Poise and a Choreography of Loving You Down, 1:58am, Plastic People, London
Legacy Russell

Social Sculpture: In Remembrance of Poise and a Choreography of Loving You Down makes parallel the histories of social sculpture and the gendered and ritualized cultural practices found in dancehalls or nightclubs. The artist is in her studio, positioned on a chair, dressed in disco shorts and a snug-fitting shirt, indistinguishable from the white background striped in shadow behind her. Oscillating between a cross-legged, poised position that projects the stereotypical poses of flirtation, femininity and nightlife "peacocking," and a collapse that suggests a body exhausted by—or disinterested in—the scene around her, the artist shifts between "visible" and "invisible," "public" and "private," "on-" and "off-stage." Not quite loved, nor ignored, this female body—sculptural in its own right—remains stuck on loop, hoping to be recognized, as INOJ's 1997 hit "Let Me Love You Down" envelops her.

This is the latest in an ongoing series of performance GIFs curated by Jesse Darling. Previously: Maja Cule, Legacy Russell. 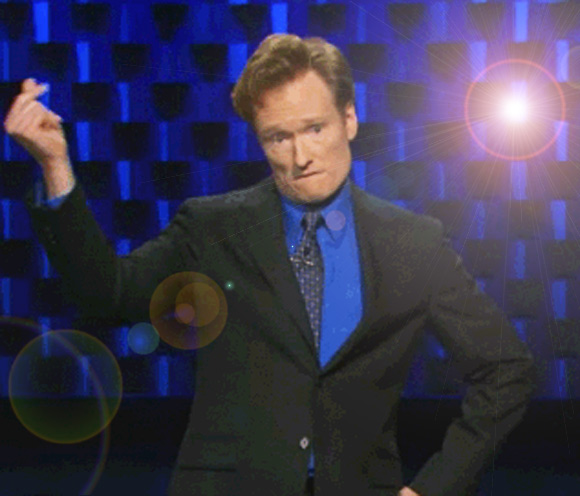 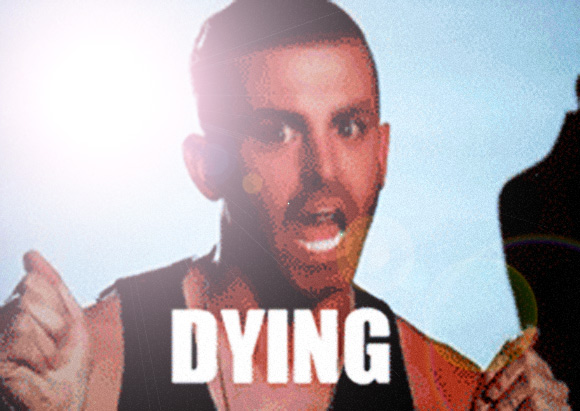 I asked Jake to mimic a bunch of reaction gifs I found online. This one turned out the best. I like functional gifs that can be injected into conversations and gossip blog comment sections. This is a gesture you can copy+paste into interactions that require sass. You can forget about this gif's brief foray into art territory. No glitch. No new media.

I've often asked Jake to be in my work because he is a tragic beauty. I've never met him IRL. I like sending people directions and seeing how they execute them. It's never what I think it will be, which is the reason to do it. I don't want to have control over images. I want to have transatlantic sporadic virtual working relationships.

He looks focused and slightly concerned. His accessories are sassy but he doesn't exude sass. The gesture is not backed up by the corresponding emotion. There is a distance between who you are and who you want to be. The GIF exists in the space between those things.

Jan Robert Leegte’s title leaves little to be explained. From sunrise to sunset in 12 minutes, and from a fixed angle, we see the famous Jetty rendered in blocky pale yellow over equally clunky, rich blue water, below slow-moving Tetris-shaped clouds. With digital facility, Smithson’s piece has been taken from its Utah site and injected into the non-site of Minecraft. Gone are the inconsistent pinks, reds, and purples of numerous Jetty photographs. They’ve been replaced with the bright color blocks of a Minecraft world.

Minecraft—in which users are encouraged to “build anything they can imagine”—provides an ideal support for Leegte’s Jetty. The game has an inherent Romanticism, evidenced by its creation of an open, natural world, in which players wander, survive, marvel, and build. (Nicholas O’Brien’s video game The Wanderer (2012), may have most rigorously explored the implications of digital Romanticism.) Visually, Minecraft doesn’t disguise its particulate texture, foregrounding instead the raw pixelated material of synthesized images. The sun and moon emerge as squares from a flat horizon. The jetty itself has a too-perfect straight line and a clunky curvature, reminiscent of the balance of rough texture and precision in Smithson’s Jetty.

That Jetty is—by design—subject to the chaos of nature and decay. It was a place where, as Smithson wrote, “No ideas, no concepts, no systems, no structures, no abstractions could hold themselves together in the actuality of that evidence.” Leegte’s jetty, though, isn’t subject to that kind of change. The monitor could break or the lights could go out, but the Minecraft jetty won’t sink under water or crumble apart.  It exists in an algorithmic landscape, which embraces variability within ...

The Week Ahead: Acqua Alta Edition 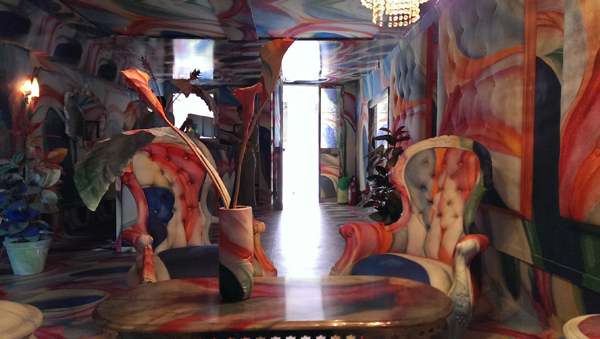 This week, I am in Venice for the opening of the Biennale and its satellite program. If you are also here, please join us on Thursday 5/30 at 4 PM for Definition I: Low-Res, a conversation between Hito Steyerl and Oliver Laric, moderated by Yours Truly.

If you aren't in Venice (or if you are!), we will also be hosting a massive "surf party" for people to try out Jonas Lund's collaborative Web browser, We See In Every Direction. Click here for more info.

Without further ado, here are the week's events and deadlines, culled from Rhizome Announce.

This is the latest in an ongoing series of performance GIFs curated by Jesse Darling. Previously: Maja Cule, Legacy Russell, Jaakko Pallasvuo. 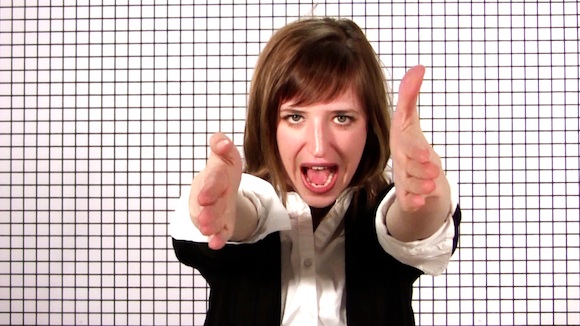 Ring Around Rogue Bottom is a queer and lonely joke actuated through a crooked game of ring-toss. The performance is a spectral type of child's play; obsessivelly rummaging through a language of trauma that employs humor, endurance and repetition. It is a no-top-needed type of situation.

Ring Around Rogue Bottom was performed within the post-performance installation of Jessica Borusky's seven-hour durational work The Posture Grid! Baxter thinks of her engagement with Borusky's performance detritus as a fragmentary moment of an evolving dialogue between the two artists; exploring points of collaboration and critical engagement with each other's artistic practices surrounding themes of sexual trauma/survival, body fascism and queer histories within the United States. Baxter and Borusky comprise one half of the creative collective The Highest Closet, with artists Sarah Hill and Hayley Morgenstern. 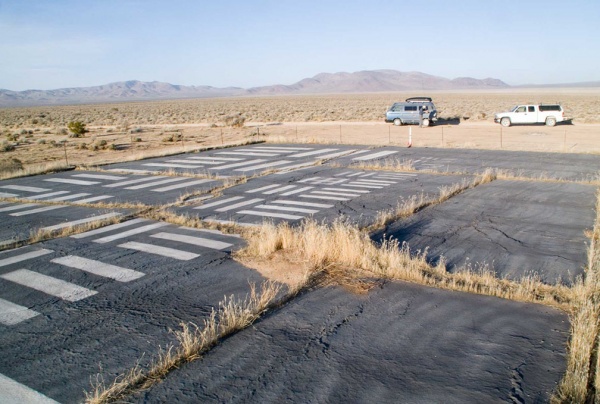 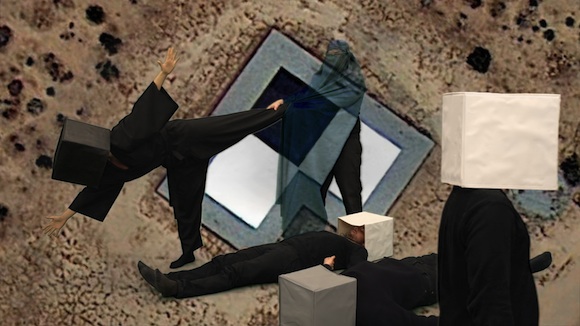 After these tactics are outlined, the film crew making this educational video also disappears. In their absence, happy low-resolution pixels take over the production. Digital rendering ghosts dance in the desert landscape as The Three ...