Rhizome's Seven on Seven at the Barbican Centre, London on October 27, 2013

Europeans: one of Rhizome's flagship programs, Seven on Seven, is on the move. We're pleased to announce that the first international edition of the event is to be held at the Barbican Centre, London, on October 27, 2013.

Seven on Seven brings together luminaries from the fields of art and technology to work together for one day, in pairs, to create new projects – be they applications, concepts, artworks, products, or whatever they imagine. The results are unveiled the following day at the public conference.

The Week Ahead: Back-to-School Edition

A roundup of opportunities and goings-on from Rhizome's community.
Chicago
Technoromanticism, curated by Alfredo Salazar-Caro, opens on September 6th at Jean Albano Gallery. The exhibition investigates online culture and image making through an In Real Life experience. The exhibition is to include works by Theodore Darst, Paul Hertz and Kim Asendorf.

A Letter to Jennifer Knoll 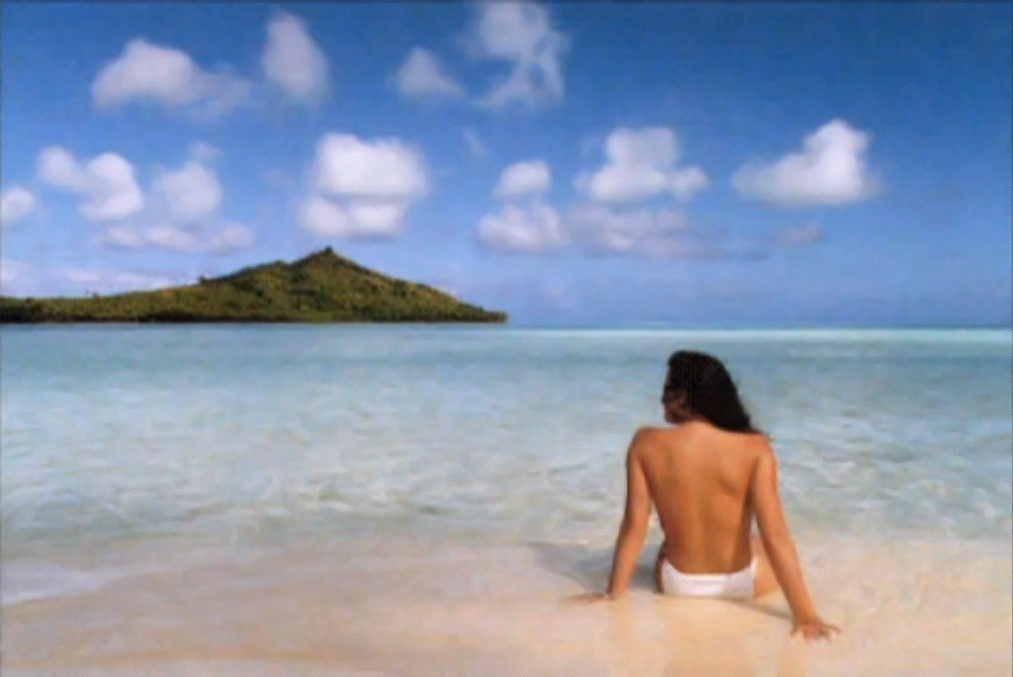 Sometime in 1987, you were sitting on a beach in Bora Bora, looking at To'opua island, enjoying a holiday with a very serious boyfriend. The serious boyfriend, John, took a photograph of you sitting on the beach, not wearing your bikini top. John later became your husband and father to your children Sarah, Lisa, Alex and Jane.

This photograph of a beautiful moment in your personal history has also become a part of my history, and that of many other people; it has even shaped our outlooks on the world at large. John's image of you became the first image to be publicly altered by the most influential image manipulation program ever. 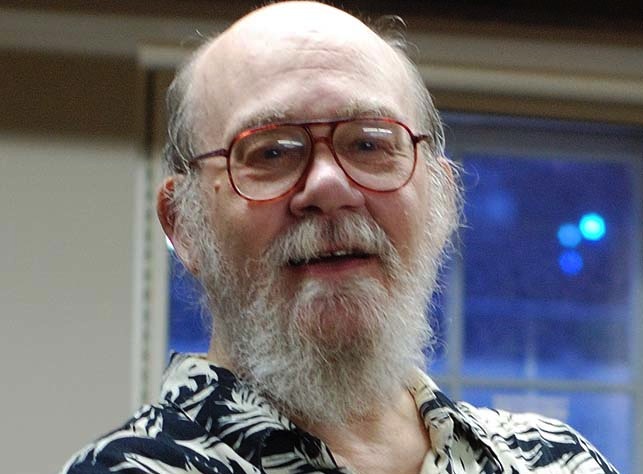 "This Journal is a memorial. New entries cannot be posted to it." So reads the banner above Thomas M. Disch's Endzone, a LiveJournal kept from April 26, 2006 until July 2, 2008, two days before Disch's death. Disch left behind a prolific output of poetry, criticism, libretti, plays, film treatments, and text for computer games, but it is a series of highly-stylized and vicious fictions presenting a hopeless America as stand-in for mankind for which he is primarily remembered. His novels Camp Concentration (1968) and 334 (1972) are twin high points of New Wave science fiction. The former prefigures David Markson's Wittgenstein's Mistress in its referential narrative; the latter isa scabrous satire of the social novel circa 2025. Endzone does not live up to the stylistic mastery of its precursors; as its author's first encounter with what may be considered a bastard form, it is at times near amateur in composition. It is also xenophobic, vindictive, full of doggerel and despair, and altogether difficult to endure. Despite its shortcomings, though, Endzone should be considered Disch's final work, if only for its brinksmanship with his career-long obsession with death. 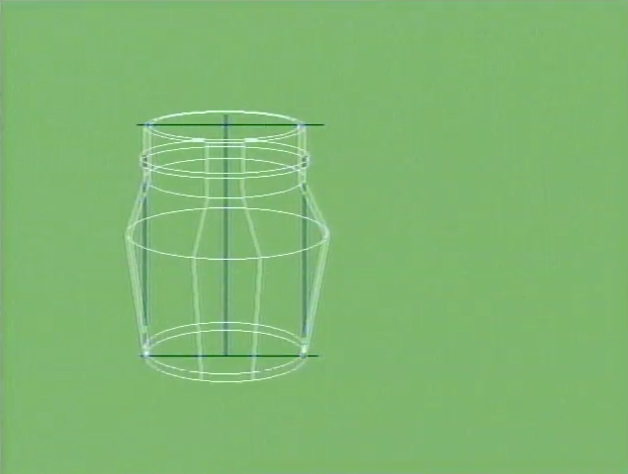 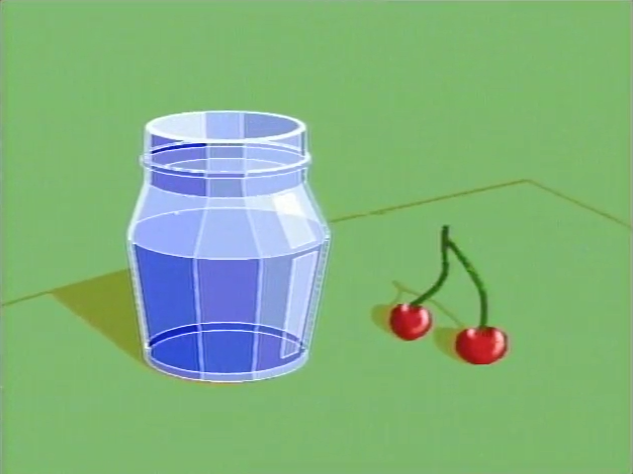 This summer, the New Museum's exhibition XFR STN (organized with Rhizome's collaboration) has been functioning as an open-access media conservation station; the material conserved as part of this project are steadily being made available on Archive.org. (The project concludes this weekend, with a symposium tomorrow featuring luminaries from the world of conservation as well as computer arts pioneer Lillian Schwartz.)

At 1:05:53, Ben also recounts one of the heroic moments of the recent XFR STN media conservation project: the recovery of artwork by Phil Sanders from an obsolete 10 Megabyte hard drive. It was a Herculean effort, ultimately successful thanks to computer historian Jason Scott's knowledge of the Apple II system and Doron Ben-Avraham's understanding of magnetism.

The Week Ahead: Thank You Edition 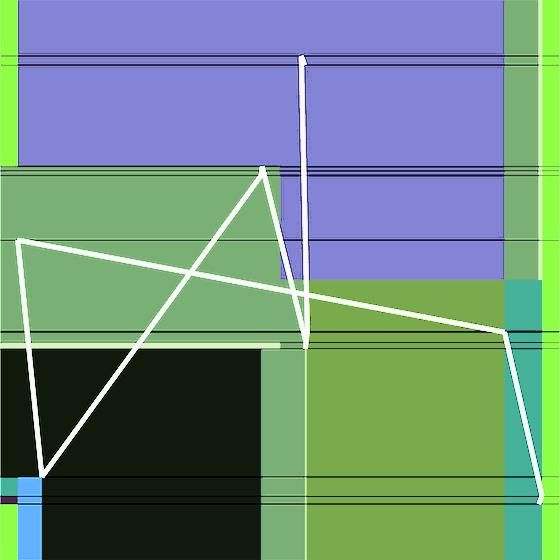 From the series Artificiata II by Manfred Mohr.

Last week, Rhizome received a rather exciting donation from Ryder Ripps and Sean John, and we want to start off this week by saying a big thanks - to everyone who has donated to us this year, not only the rappers. And now, without further ado, here are the latest opportunities and goings-on from Rhizome Announce.

Opening Fri: DAM Gallery presents Artificata II, a solo show by artist Manfred Mohr (pictured). The artworks on display are a sequel to the series Artificiata I that was published as a visual artist's book in 1969 by AGENTZIA in Paris. With Artificiata II, the artist visualizes in real-time highly complex algorithms for computer animation on a monitor screen.

The boundary between science fiction and social reality is an optical illusion.

This is no fantasy... no careless product of wild imagination. No, my good friends.

In a 1950 film serial entitled Atom Man vs Superman [3] television executive and evil genius Lex Luthor sends Superman into a ghostly limbo he calls "The Empty Doom." Trapped in this phantom void, Superman's infinite powers are rendered useless, for although he can still see and hear the "real" world his ability to interact with it has all but disappeared. Over the following decades this paraspace [4]—to use Samuel Delany's term for a fictional space, accessed via technology, that is neither within nor entirely separate from the 'real' world—would reappear in the Superman mythos in various forms, beginning in 1961. Eventually dubbed "The Phantom Zone," its back story was reworked substantially, until by the mid 60s it had become a parallel dimension discovered by Superman's father, Jor El. Once used to incarcerate Krypton's most unsavory characters, The Phantom Zone had outlasted its doomed home world and eventually burst at the seams, sending legions of super-evil denizens raining down onto Earth. Beginning its life as an empty doom, The Phantom Zone was soon filled with terrors prolific enough to make even The Man of Steel fear its existence. 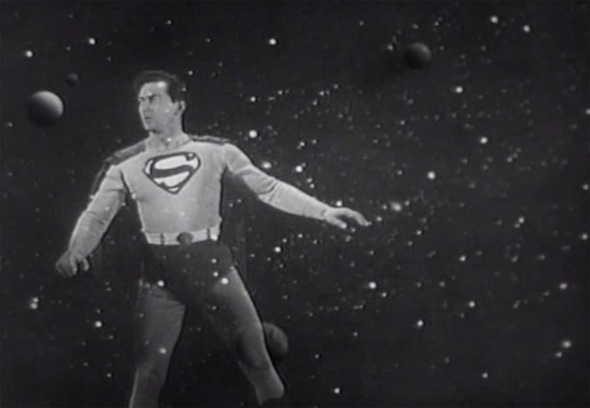 From the Rhizome Archives: 9/11 and its Legacy

Today, as we look back at a few of the reflections of 9/11 and its complex legacy that can be found in our archives and elsewhere, our thoughts are with all those in Rhizome's community who have lost loved ones to political violence.

Wolfgang Staehle, a pioneer in the field of Net art, will have his first solo exhibition in New York in a decade at Postmasters Gallery, a venue that specializes in new media art... Stay tuned to see what Staehle will present to the offline public at Postmasters.

Sound is Here: An Interview with Barbara London

The Museum of Modern Art is making headlines in the wake of its recently opened exhibition, Soundings: A Contemporary Score (recently reviewed for Rhizome by Sam Hart). Organized by Barbara London, associate curator in the department of media and performance, and Leora Morinis, curatorial assistant, the exhibition stands as the museum's first major presentation of sound art.

Soundings thus marks a pivotal moment in the history of sound in the arts, as one of the world's most influential art institutions converges with a longstanding tradition of sound-based artistic practice for the first time. I met with London after seeing the show to discuss the exhibition and her curatorial process. The following is an extract from the full transcript of our conversation. 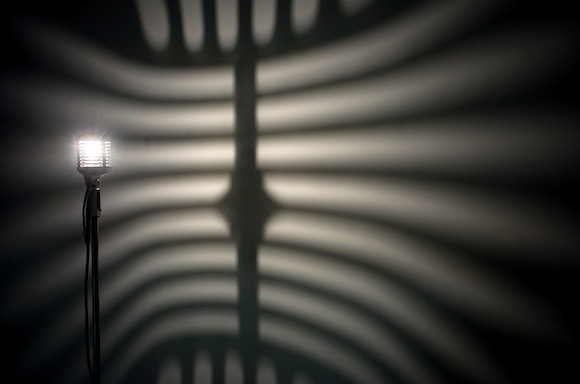