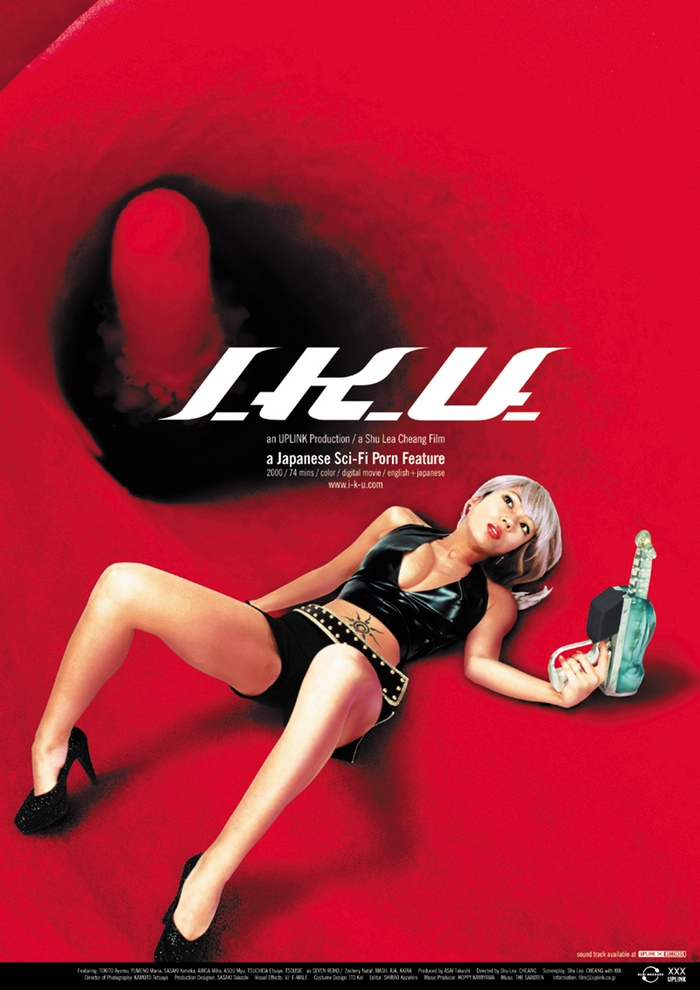 The following is an excerpt from The I.K.U. Experience, The Shu-Lea Cheang Phenomenon, an essay in New Queer Cinema: The Director’s Cut (2013) by B. Ruby Rich.

Just step right up, ladies and gentlemen, the carnival is about to begin. Come inside, surf the net, play the video game, dive into the screen, cruise the future, come get fucked, just come, come, come. Bodies are packages made to be opened, minds are penetrable, sensations communicable, orgasms collectable.

And the audience? Like it or not, you're implicated in it all, swept up by the throbbing techno soundtrack, plunged directly into the action by the animation tunnels that materialize at the onset of arousal.

Mark Dorf, Untitled (Sketch) (2014)
Kerry Doran: Your work, though seemingly based on nature and natural formations, is very much about human-made, technological constructs, using a visual vocabulary we are familiar with to show us unfamiliar and often invisible forces like networked activity and virtual spaces.   More broadly, it probes at the notion of “the scientific,” or what we consider to be objective truth. As religion and its iconography once were, science is now our foremost means of making sense of our landscape; a way to understand the world through categories, systems, principles, equations, and technologies, which are all human-made and therefore arbitrary or fallible. How do you use landscape as a catalyst, and even a sort of iconography, to deal with the construction of objectivity or lack thereof?

Mark Dorf: Landscape itself is the set of symbols that human beings have been looking at the longest— perhaps only second to the body. It's where we originate from, so it follows suit that our symbols originate from here, too. With such a deeply rooted biological and elemental connection to the land, we find its aesthetics intensely fascinating. For instance, you would be hard-pressed to find a single person on this planet that would not consider a photograph of the Grand Canyon, even of the most amateur of quality, a quintessentially idyllic scene. We are drawn to these images, and upon seeing these kinds of symbolic references, there is an immediate sense of connection despite a void of human presence. 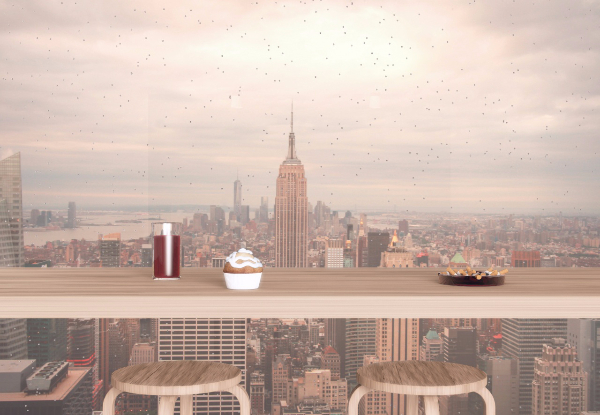