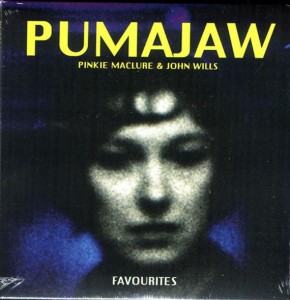 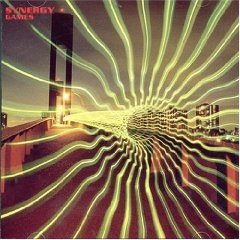 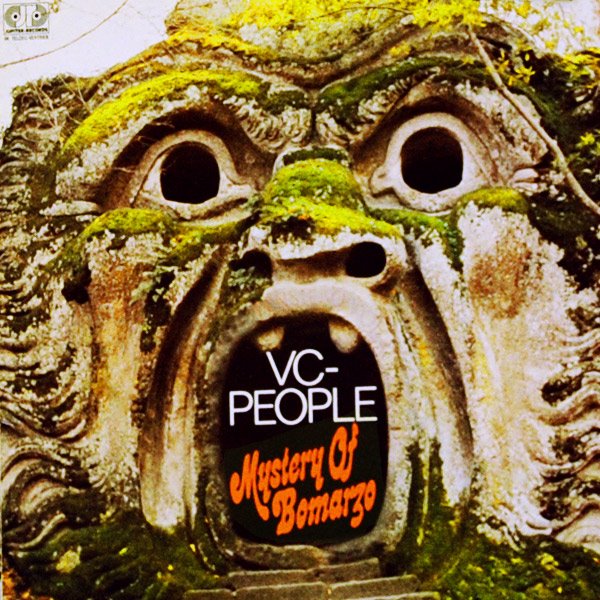 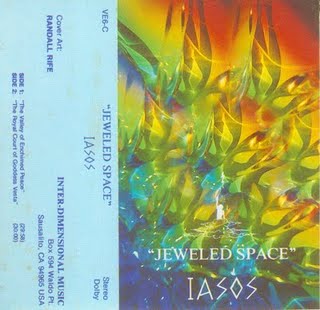 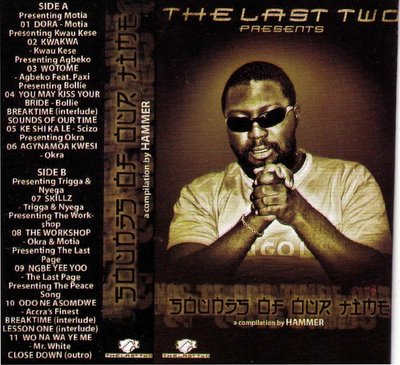 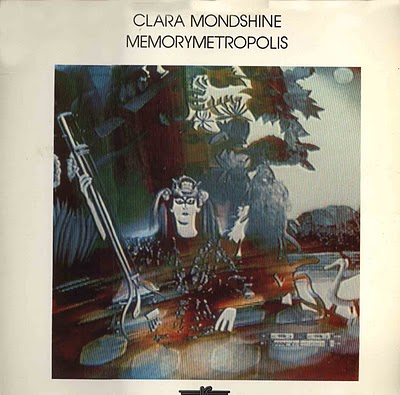 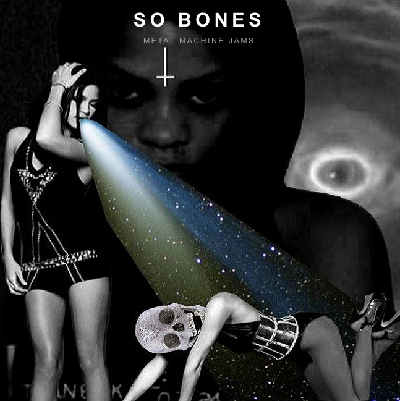 
"Fire Organ was a program I discovered in the early '80s working at my father's computer store in Andover, MA (OnLine Computers, 2 Elm Sq. right across the the street from the library). At the time, I didn't realize that Fire Organ was actually a demo disk for a language called CEEMAC developed by Brooke Boering. I just enjoyed the seemingly endless permutations of the scores as they'd cycle through on the old Franklin Ace's or the Apple IIc's we had on display. I also thought it was cool that some of the music I had just started to get into (e.g. Pink Floyd) was mentioned in the liner notes as motivations for some of the scores. These were the forefathers of the visualizations made so popular by Winamp and other current audio players."

-- FROM DESCRIPTION OF CEEMAC AND FIRE ORGAN BY DAMIEN CYMBAL 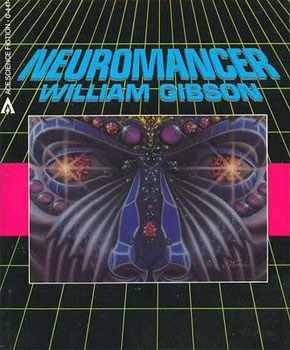 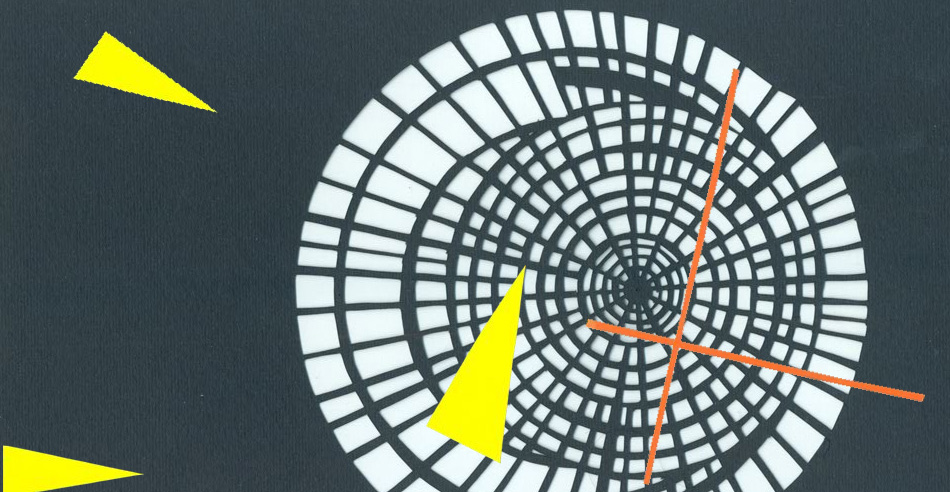 Lisi Raskin, an artist known for her whimsical military command centers and her cross-country information gathering van (official title: Mobile Observation (Transmitting and Receiving) Station), has produced a new project for Dia's ongoing Artists' Web Projects series. Titled Warning Warum, the website is a nuclear control panel that allows visitors to "bomb" locations of their choosing. The playful interface recalls Raskin's signature childlike style, complete with construction paper collages and handwritten buttons. The accompanying audio of the artist also reminds one of a kid at play, with Raskin chirping "beep beep" to replicate the sound of morse code or "oooeeewwwww" for the missile launch. Raskin's style of interface aesthetics emerges from her own upbringing in 1980s America, where the Cold War and the fear of a nuclear blast were in the air. Her low-fi reconstructions can be understood as an intentionally imprecise attempt to come to terms with the threat of nuclear disaster, an event so horrific and overwhelming as to be almost outside the realm of human comprehension. 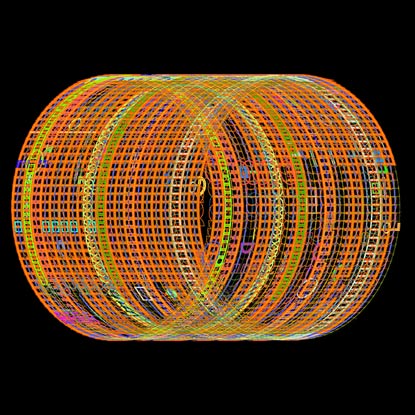 Julie Karabenick: Early in your career you made paintings and drawings. Now for almost 30 years you've used computers in making your art.

Mark Wilson: When I started using computers in 1980, very few artists were using them. To me, these machines were totally cool and exciting. Back then, there was little software of interest to an artist like myself. To make art with computers, you had to invent new working procedures. I bought a personal computer and learned to write my own software. I was trying to find a unique way of using the computer and software to create geometric images.

After developing some programming skills, the methodology of writing software to create images became utterly natural.

This is an example of early computer graphics animation developed by Jane Veeder at the Electronic Visualization Lab, using the Datamax UV1 graphics system and ZGrass programming language.