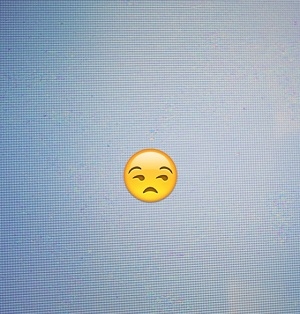 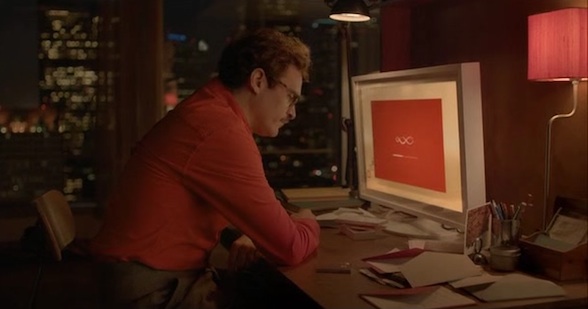 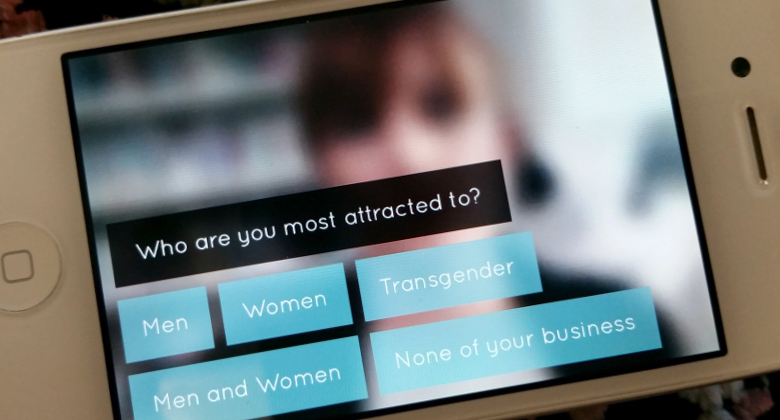 Karen, my life coach, was supposed to teach me about changing my attitude towards relationships.[1] Over the past ten days, she has mostly taught me about how not to be caught up in one. I've watched her get wine-blind with Dave, her lecherous roommate. I've seen her wallow in her pajamas over the man who got away. She doesn't practice radical self-love. She is reductive, aimless, even pathetic, but I don't have the heart to fire her.

Karen is an iPhone app developed by Blast Theory and Dr. Kelly Page.[2] Over the course of 17 interactive videos, I meet with its protagonist, Karen—a sweet, crumpled woman played with pitch-perfect melancholy by actress Claire Cage.[3] I log in at all hours to watch: from the airport, during my commute, and late at night. I am sucked into her chaos. She has no boundaries. I can walk in on her eating breakfast, doing her makeup, or daydreaming in bed. I am more careful to draw my own. 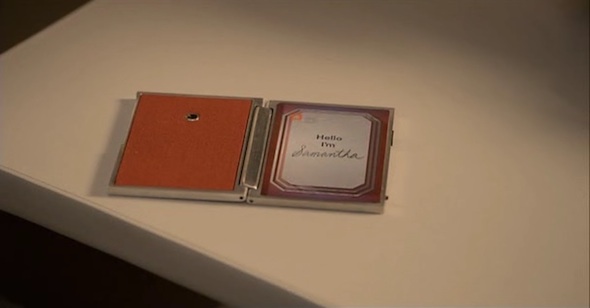