Republished with permission from Public Seminar. 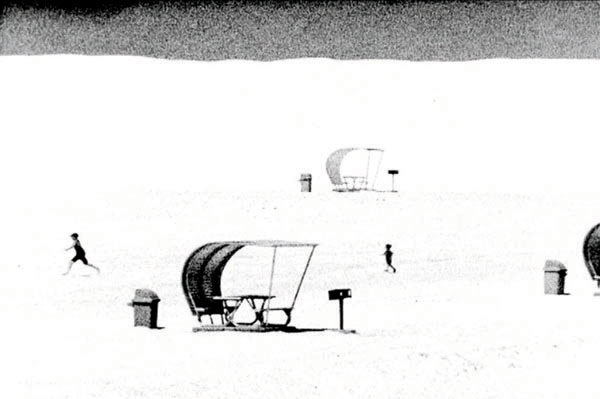 Who could have guessed that when the flood came it would come in slow motion, over forty decades rather than forty nights? As the polar ice sheets unravel and plunge into the waters, those who have so mismanaged the fate of all things cling to their private arks. The animals, one by one, will be saved, if at all, as gene sequences.

What confronts us now, in our still cozy worlds, are spectacles of disintegration. There's probably not much one can do to prepare American culture or polity to deal, not with its future, but with the very texture of the present. It wants to hide under the covers. As the philosopher Theodor Adorno might put it: let's not let the power of others, or our own powerlessness, stupefy us. We can prepare the space of education, and joyfully, by inventing new practices where aesthetics and technics meet. That's the kind of practice there may be call for soon enough.

One understanding of art—Adorno's for example—would make it the antithesis of technology. Technology partakes in a certain kind of abstraction. It creates a grid through which to reduce qualities to quantities. The place of art is then to be a refuge for the qualitative. Art is where that which cannot be reconciled with an ever more abstract world takes its last stand.

I take a different view. I think of art as a different way of experimenting with a given technology. Art is a kind of practice which finds out what you can do in a given space of possibility. Art is about abstraction just as much as technology, it just uses different methods.

Land Art of the Anthropocene 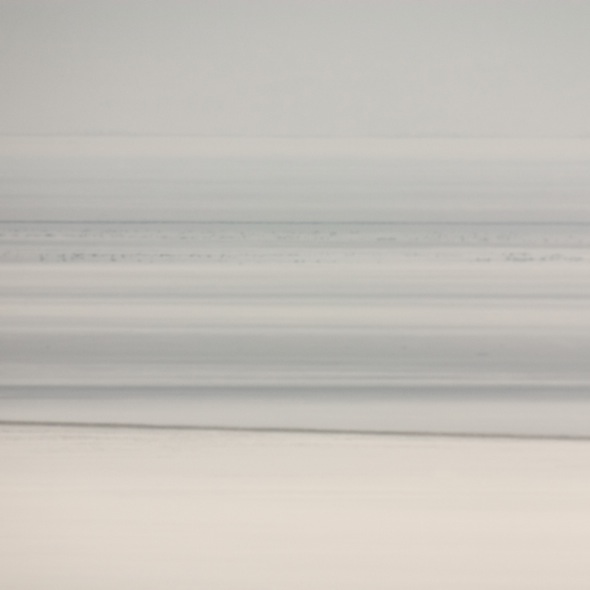 paths compete to offer themselves to you
life flows into inanimate objects
the trees hum advertising jingles
everything in the world, animate and inanimate, abstract and concrete, has thoughts attached

— from Headmap Manifesto by Ben Russell

Headmap Manifesto was a groundbreaking exploration of the possibilities of location-aware technology when it was released in 1999. A decade and a half later, many people have a wireless network device with them at all times, and the author of the manifesto seems to have disappeared from the internet. The landscape of our cities is irrevocably changed, as the data accumulates, erupting from our pockets and pooling in the network.