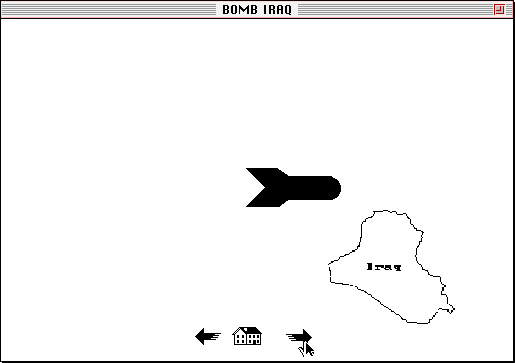 "In 2005, Cory Arcangel bought a used computer at a Salvation Army store in Buffalo, New York. Originally he was attracted to it because of its rarity: the Macintosh TV was a rather badly designed, half-hearted hybrid of a Macintosh Computer and a TV set, that performed neither of its designated functions very well and lacked any cool things that might come from the synergy. The machine was a commercial flop, only around 10,000 units were produced during a few months between 1993 and 1994."