For the traveler who desires a journey through space and time, a visit to Long Island City is highly recommended. The second iteration of Aram Bartholl's DVD Dead Drop project is available at the Museum of the Moving image until October 27th. Titled INSERT DISC (produced in collaboration with Robert Sakrowski), the project presents a journey to the heyday of artist produced interactive CD-ROM's: the 90’s. 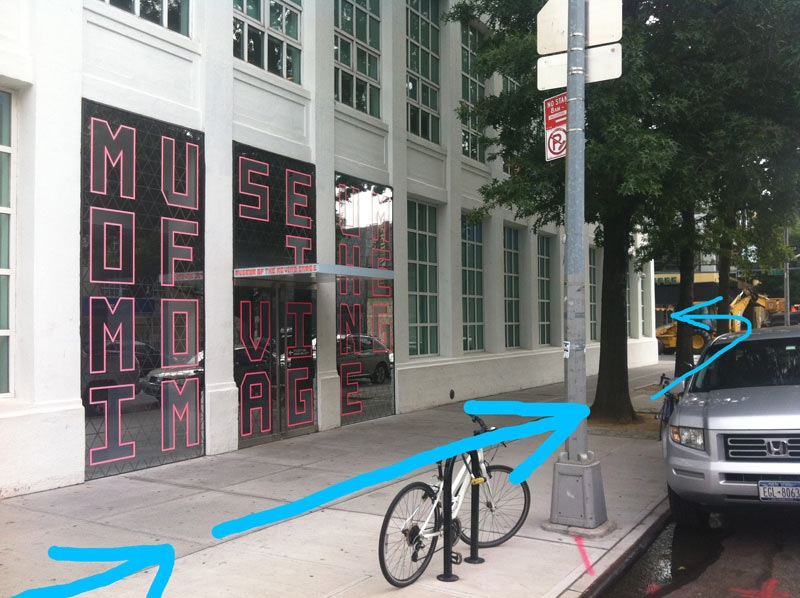 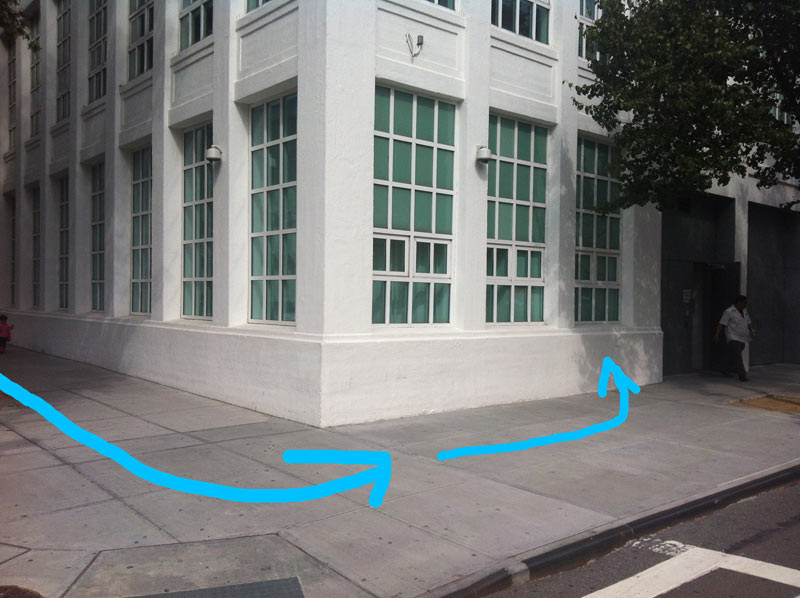 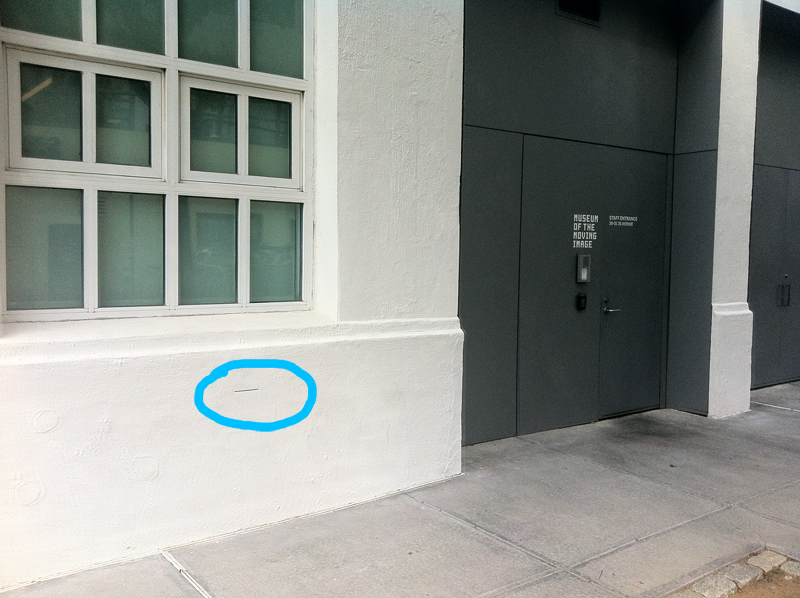 ⇸ Around the corner from the main entrance of MMI, one will find a CD / DVD sized slot carved in the side of the museum. Come equipped with a blank DVD-R. Insert the disc. After roughly seven minutes, your disc will be returned – its heat sensitive dye freshly encoded with a complex package containing relics of the past. 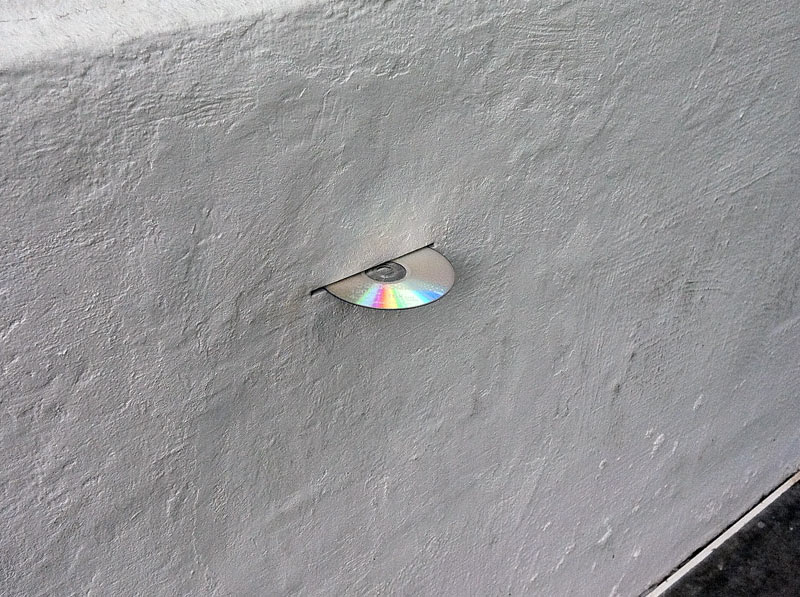 ⇸ After returning to your personal computer, mount the disc on any Mac or PC (Linux or Windows) with at least a 2.2 Ghz processor and 8 Gb of free hard drive space. The DVD contains a virtual disk image (.vdi) virtual machine compatible with Oracle’s free and VirtualBox software. Following the simple setup instructions in the DVD’s README.txt, one will find themselves booting up a Ubuntu desktop...

Aram Bartholl is a 2011 Rhizome Commissions winner for his proposal, Dust. 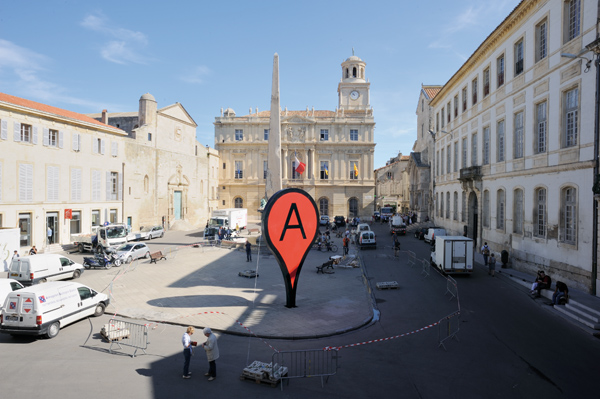 Turning a digital object into a physical one is often part of your practice. Dead Drops  and the 2004 version of de_dust blurs the boundaries between the physical environment and digital worlds. Do you think that there is a place anymore where one world 'ends' and the other begins? Can we ever stop playing Counter-Strike?

In 1995, I had to walk over to the Technical University TU-Berlin campus to get my first email address. I was permitted there to use the UNIX computer pool while studying Architecture at the UdK (Art School Berlin). I only had one friend in Hamburg I knew who had an email address I could write to. Back in the day a lot of people were like  “Yes that is cool, but what really do you need the Internet for!?”. Today it is more like  “You are not on Facebook, why?!?” being asked from more or less the same people. Obviously there was a rapid development over the last 2 decades in terms of Internet and Computers. The digital space grew bigger and bigger and takes over big parts of our life today. It becomes more and more the extension of ourselves, like McLuhan put it. And yes, you are right:  One can’t tell anymore today where one space ends and the other one starts. The classic distinction of digital-analog, real-virtual and online-offline doesn’t work anymore. Those worlds mix up and leap into each other and we are in the center of it. Everything I do every day is my reality.

While studying Architecture in the 90s my focus was bound to the early web, computers and games. Working in these worlds was much more attractive with all ...