Has the Internet Changed Art Criticism? On Service Criticism and A Possible Future 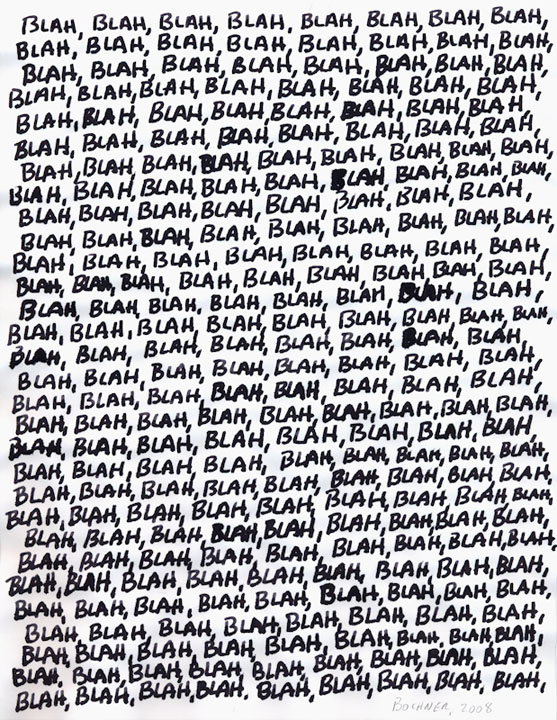 A version of this essay was initially written for a panel discussion with Pitchfork's Ryan Schreiber, Isaac Fitzgerald from Buzzfeed Books, and LA Times art critic Christopher Knight at Superscript: Arts Journalism & Criticism in a Digital Age, a conference at the Walker Art Center in Minneapolis. Watch the panel discussion here.

Look at the title. I'm asking has, not "how." Contemporary art is still in the early stages of the digital shift that other industries have already experienced. To better understand what might be happening to art criticism, we should look to other fields and assess the structures that have developed as a response to the internet's effect.

There are two facets to this "internet effect": the first is in publishing and circulation, the second in the way this dissemination shapes a discipline and the discourse around it. Music and literature experienced the digital shift in a much more extreme way than contemporary art has thus far. This experience began with circulation—the adjustment from object to mp3 and from independent, or even megachain bookstores to Amazon—but continued with an altered discourse that poses really valid questions about the function of criticism. I'll call it "service criticism." In a nutshell, "service criticism" is criticism that's discovery-oriented. Criticism that assumes the reader who is looking for recommendations.

Take Pitchfork, for example. I remember the first time I heard of Pitchfork. I was a teenager and I had a friend who spent his days reading Pitchfork reviews, then (excuse the illegality of the following) downloaded all the albums he thought he'd find interesting in order to listen to them. (The embrace of streaming technologies helps with the legality question today.) That's a great use of criticism: as a direction, pointing to the good in the midst of overproduction. 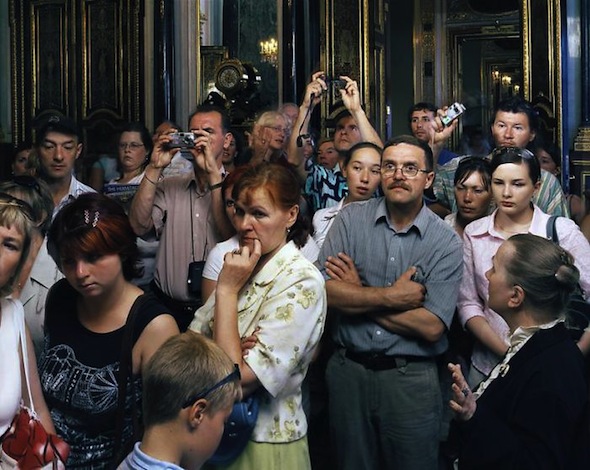 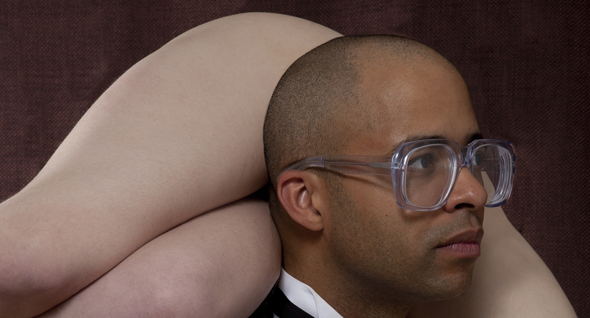