Post-Trolling: A Conversation with Art404 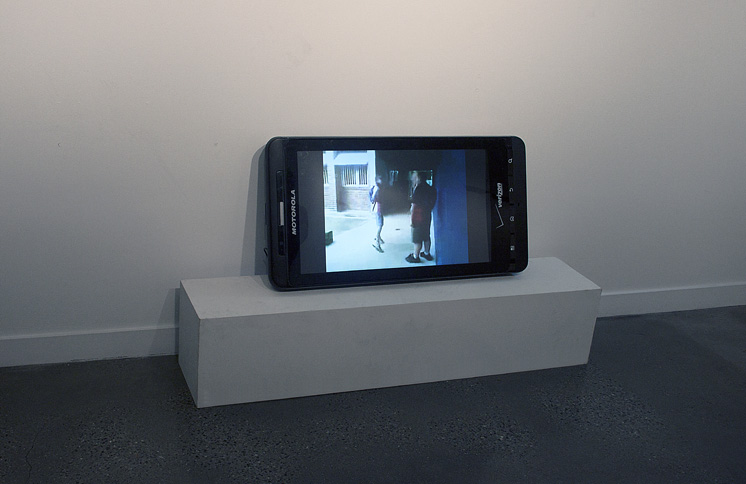 Art404 is comprised of Manuel Palou and Moises Sanabria.

This interview was conducted over multiple online chat sessions beginning in March 2012 through April 2012.

louisdoulas: Let’s start with Art Not Found or Art404. Could you tell me a little more about its connotations?

artnotfound: Art404 is a pun for artnotfound, a motto that gives us a certain level of transparency. We don't want to get hung up on making art and exclude anybody from our work.

louisdoulas: So the absence implies a kind of non-context for framing production?

louisdoulas: Right, without the prerequisite motivations of making an artwork per se, just ‘pure’ creative production.

artnotfound: It's relentless creative production and discussion. That’s the future of content.

louisdoulas: So then there’s this awareness of the potential insularities or exclusiveness of the art world, or at least a hesitation to participate within this context? Perhaps which is why you're attracted to the internet in the first place, as it levels out all content.

artnotfound: Yes definitely. By opening up the discussion to everyone it democratizes content. And if successful, any further discussion of that content gives it social value.

louisdoulas: I'm interested in these notions of 'opening up discussion', surrounding content, in this case specifically your work; what does this mean for you?

artnotfound: It means our mothers can engage with our work as much as a gallerist can. The internet is allowing people to take part in things they never would have before, opening up the possibilities for a much larger discussion. When both ends of the spectrum: high ...