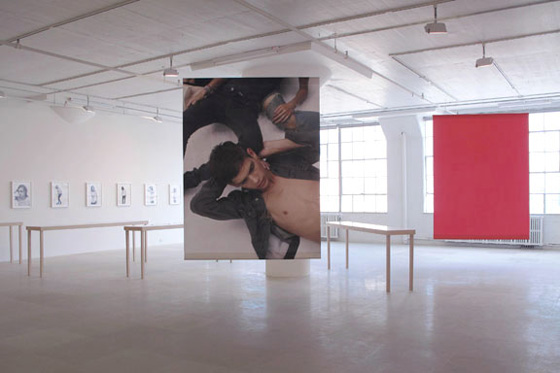 The artist Ed Fornieles, whose work includes the trend-forecasting agency Recreational Data and the management training company Coaxiom, indicated to me that part of what he likes about working with corporate aesthetics is the power of boring corporate cliché both in language and imagery. “Corporations have their own logic,” Fornieles told me. “It doesn’t always have to be about me.” In a sense, engaging with corporate style makes transparent a generic corporate aesthetic—visible in promotional materials, architecture, offices, commercials— which is both recognizable and unfixed. What’s appealing about something so blandly real is its ability to blend into the fabric of reality without the risk of a unique stake or identity... 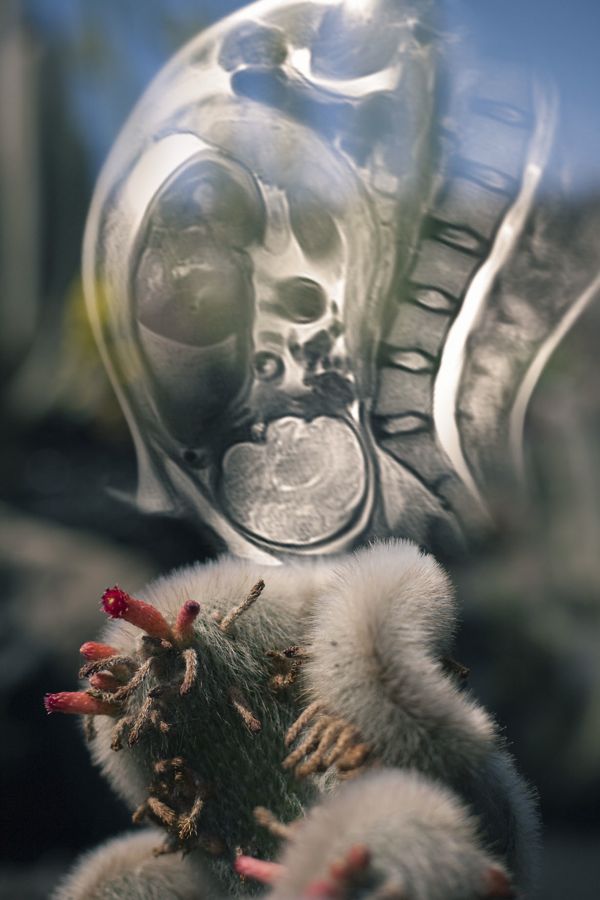 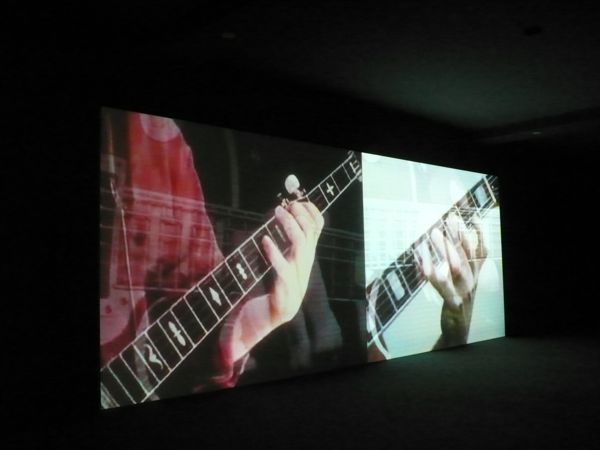