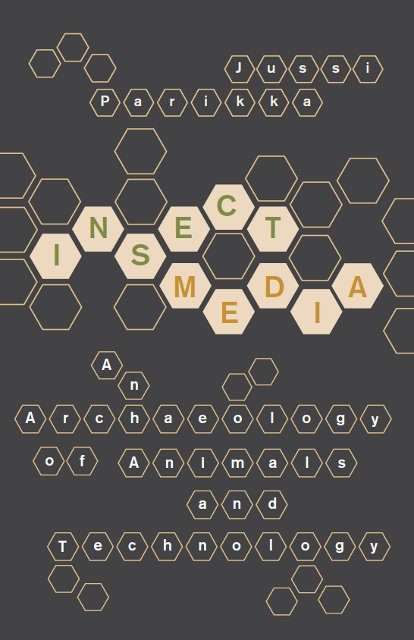 In a fundamental sense, technology is deeply non-human. While we might apply a humanist logic to the function and workings of technological systems, and view technological objects as extensions of the human body and its capacity for adaptive prosthesis, the very purpose of technology is to be that which the human is not or to achieve that which the human could not otherwise do. As such, technology exists beyond the humanist understanding of the individual, the body, and the subject, particularly in contemporary network culture in which technology is in part transformed from concrete and material objects into molecular, adaptive, and often invisible systems. Much as with the animal world, technology seems to suggest a mode of communication and media beyond that of human language, a mode of being or becoming that exceeds our own.

In Insect Media (University of Minnesota Press, 2010),1 Jussi Parikka traces an archaeology of non-human media. More specifically, he is interested in the relationship between animal and machine, and the unique history of the insect as a technological model from the late 19th century through to the present. While insects are often viewed as models for contemporary media practices such as swarming, smart mobs, and collaborative forms of production, Parikka makes insects the object of his media historical project, transforming "media as insects," into "insects as media." 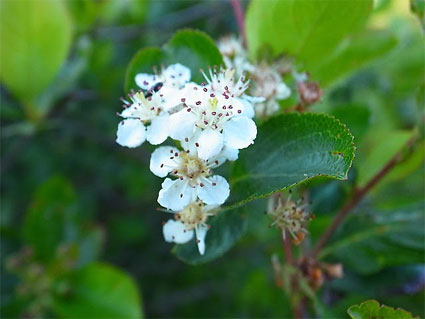 Photo of a plant from Herbologies/Foraging Networks expedition to Kurzeme (Photo: Bartaku)

In Bernard Stiegler’s Technics and Time, I: The Fault of Epimetheus, Stiegler makes the following statement, “Innovation is inevitably accompanied by the obsolescence of existing technologies that have been superseded and the out-of-dateness of social situations made possible...adapt or disappear.”1 Applying this statement to the current network systems that we engage with on a daily basis, one might say that online network culture has transformed our relationship with people as much as industrialism had done so with the land, mediating our experience of each other through data, text messages, and on-demand catalogues of our personalities. But, the flow of information through network systems is not a new instance. In Albert-Laszlo Barabasi’s Linked: The New Science of Networks, Barabasi cites the spread of Christianity as a major instance of social networks at play – albeit all executed orally.2 If this is true, it begs the question: how does today’s incarnation of network systems transform oral technologies? Does it render them outdated, or does it have the potential to take on a new incarnation?

The Herbologies/Foraging Networks occupies a critical space in trying to transform oral traditions/knowledge associated with foraging for what would seem to be increasingly disinterested generations. Initially instigated by Andrew Gryf Paterson as a Scottish man’s way of learning about the cultural heritage of his resident country of Finland (as well as the connections between the surrounding Baltic region), Paterson and cohorts Ulla Taipale and Signe Pucena have established an open architecture project that has included iterations of the WindowFarms workshop to exploratory installations on folk pharmacy.

You might ask yourself why focus on oral traditions and foraging? Foraging has previously been an important cultural touch point for Nordic countries, illustrating many social and political relations. The displacement of this knowledge marks a fundamental change in the socio-economic conditions at hand as the following discussion between Paterson, Taipale and Pucena further explains.

The following excerpt comes from the final chapter of my book Media, New Media, Postmedia, recently published in Italian by Postmediabooks, who kindly gave Rhizome permission to republish it in English. The book is an attempt to analyze the current positioning of so-called “New Media Art” in the wider field of contemporary arts, and to explore the historical, sociological and conceptual reasons for its marginal position and under-recognition in recent art history.