Art on the Beautiful Island 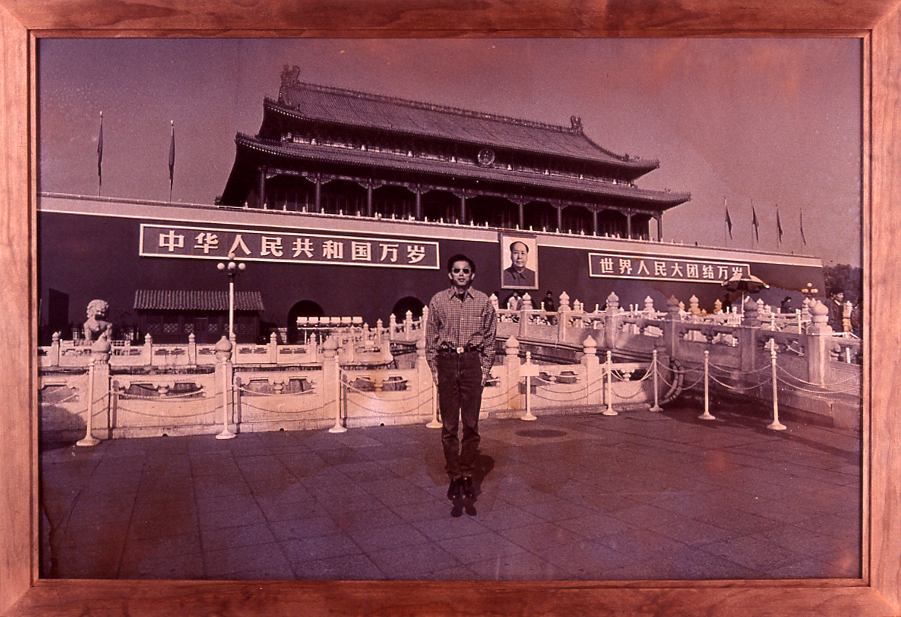 As an outsider the Taipei art scene can be difficult to access. The dearth of information in English and the lack of an international profile – compared to other countries in Asia – can make it appear a mysterious black hole. And perhaps that’s precisely the appeal. Amidst the increasing standardization of the global art world, somehow Taiwan missed the brief. As usual it was left out of the loop.

Not officially recognised as a country – after it was abandoned by its allies and booted out of the UN in 1971, as the body instead came to recognise the Communist People’s Republic of China – Taiwanese life seems characterised by diplomatic and cultural isolation. I remember living in Taiwan during the SARS epidemic of 2003 when, as Taiwan is blocked from attaining membership of the World Health Organization (WHO), the island was refused medical expertise and information. Eventually the U.N. body sent over an expert, only he became infected with the disease and had to leave. The front page of the newspaper showed a photograph of him walking back to the airplane, dressed in strange protective clothing, looking like a displaced astronaut. Once again Taiwan was left to its own devices.

I’ve heard it said that the uncertainty of Taiwan’s future leads to a kind of nihilism. I first encountered this dark vision when I watched Tsai Ming-liang’s feature film The Hole(1998) shortly before I moved to Taiwan in 2000.  The film is set in Taipei in the final days of 1999. A strange virus has spread throughout the city causing its infected persons to writhe on the ground in cockroach-like movements. An evacuation order is ignored by the residents of an apartment building who decide to wait out the storm. One of the residents answers a knock at his door to encounter a plumber who has come to check the pipes. The resident leaves to open his small grocery store and upon returning home discovers that the plumber has drilled a hole through his concrete floor. The man begins voyeuristically using the hole to observe his woman neighbour who lives below, but eventually the hole becomes the only means of human interaction the two neighbours have. The film is bleak and claustrophobic, mostly set at night in the city where it seems to never stop raining. But the darkness is broken by occasional jolts into wild and colourful musical scenes, hopelessly nostalgic and desperate in their overexuberance...