"But Dullaart's Readymades are more than a formalist exploration of the Internet at its most banal. They are also a study in the relationship of the index to its referent, an issue that Rosalind Krauss connected to the readymade in her 1976 essay "Notes on the Index, Part 1." Krauss defines indices as "the traces of a particular cause, and that cause is the thing to which they refer, the object they signify." She offers footprints and shadows as examples; the domain name would be an analogy to such indices in the internet, since it marks the online location of the site that appears in the browser window below. In Readymades, Dullaart has selected sites where the URL's content occupies the position of the referent, rather than serving as a place marker. They are domains that someone has staked out as an empty lot, or that generate a metonymic web of sponsored links. His Readymades are sites where footprints come before the feet." 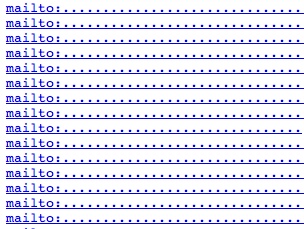 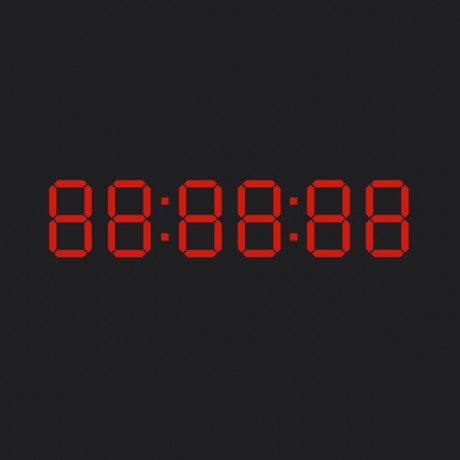 Time. It's an old topic. From cave paintings to code paintings, the recording of time is among the most basic and persistent of subject matters seen in art, and it has very often propelled new tools for keeping itself measured. Oddly enough, despite time's catalyzing role in the innovation of techniques and technologies, time-based media has all too often been left out of exhibitions surveying creative explorations of time. But the current exhibition at Dundee Contemporary Arts, entitled "Timecode," takes the pulse of temporality from a more electronically enlightened perspective. The show does include works employing painting and sculpture, but puts them in conversation with works such as Thomson & Craighead's "narrative clock," Horizon (2009), in which webcams around the world convey a perpetual horizon, and Tatsuo Miyajima's large-scale LED timepiece, Counter Void S-1 (2003). Situated next to classic performance works by the likes of Douglas Gordon and On Kawara, and of course the eponymous multi-channel film by Mike Figgis, the show holds a lens to the myriad ways in which time endures as an organizing principle for our lives and our creativity. - Marisa Olson

Check Rhizome's Discussion section for a new thread "Epic Net Art: The (Pre)Coda" regarding the idea of the "epic" in net art (and its significance for time and ephemerality). A follow up to the previous thread "epic net art" from last year, Ed Halter cites excerpts from the "21 Distinctive Qualities of Net.Art" outlined by David Ross in a lecture from 1999 as an example of an earlier discussion which also posited an opposition between epic (defined by long duration) and poetic (defined by brevity). The logic of this division as well as the basis for these definitions are discussed/questioned within the span of the thread. 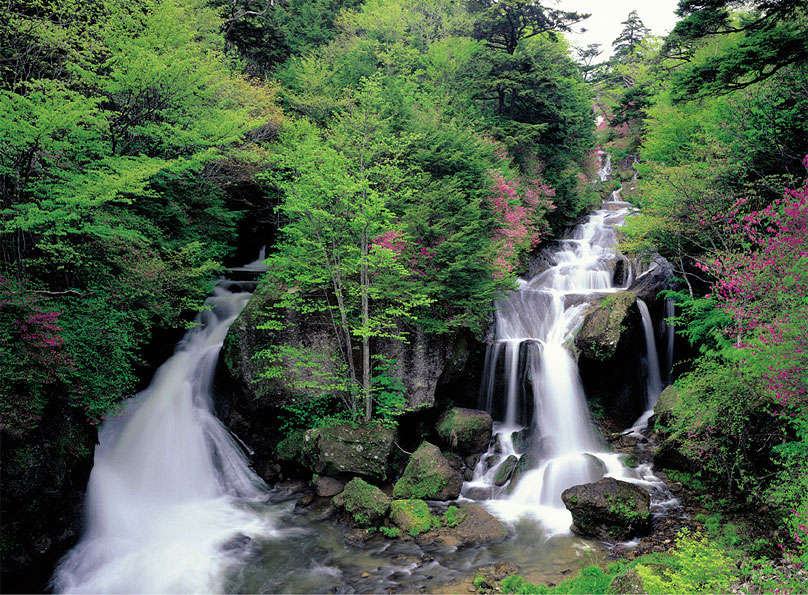 Damon Zucconi is a New York-based artist active in the "pro surfer" scene, having participated in both Supercentral and Nasty Nets, but his solo work is more clean-style than his dirt-style counterparts and might more easily be compared to Berlin-based artists AIDS-3D. All are part of a younger generation of artists who came of age with new media and have arrived at a particular fulcrum with respect to both celebrating the utopianism of technology and critiquing its dystopian failures. Next week, Zucconi's first solo show will open at Prato, Italy's Project Gentili gallery. Entitled "Presented as the Problem," the show is organized around the principles of diagnoses and prescriptions and draws on the distinction between treating symptoms versus underlying problems. The artist's approach is thus a rather tactical one, looking for the root impetus for cultural artifacts while also observing the cycles of recursion that swirl around the repetition of pop objects and scenarios. The show includes sculpture, video, and prints that seek to augment "classical dialectics of seeing and believing with eight meditations on contemporary visual culture." According to the gallery, "Each of the works finds temporary equilibrium between the poles of mystification and demystification--image as illusion and illusion as material fact." These works include the mysteriously titled / \ \ / which is a square mirror hung like a diamond with a Blade Runner: Final Cut poster wrapped around it from the back like an origami throwing star, and the eponymous centerpiece, "Presents Itself as the Problem," which is a novelty persistence of vision alarm clock whose digital readout displays only the message "I Want To Believe." X-Files viewers will appreciate this famous message of hope. Zucconi will also show a new video animation, Untitled (SONY, Lateral) which flips the axis on his earlier ...

TIME SLIP is based on a custom software that feeds from the official news agencies and changes the tense of selected news from past or present to future tense. TIME SLIP is always up to date. It is a programmed generative artwork...

TIME SLIP is a visual artwork referring to philosophical questionings on destiny, its potential pre-written nature or its causal determinism, and in the end, a work on free will. It confronts the spectator to the control of his own destiny in a universe where time and its causality can slip. It is also a work on the motive energy of unpredictability and risk, more and more central in the contemporary world.

The symposium began with a talk by philosopher Ted Sider, who gave a lucid description of the theory of static time, which proposes that entities are permanently present at points in space but are only visible to us at certain points in time. Next was Joshua Viertel, president of Slow Foods USA, an earnest nonprofit administrator ... 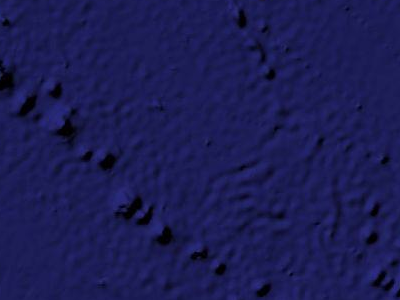 From the artist's statement: International Klein Blue (Google Monochromes) is a series of eleven monochromatic works created by conducting web searches for International Klein Blue, a color developed and patented in the 1950s by French artist Yves Klein. Created "as a means of evoking the immateriality and boundlessness of his own particular utopian vision of the world", IKB falls outside of the color gamut of modern computers rendering each digital reproduction inaccurate.