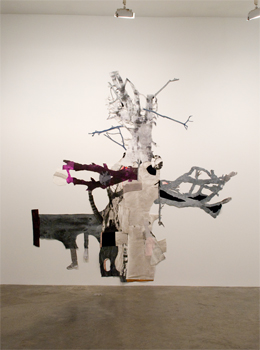 "Decoy Nest," Australian artist Sally Smart's second solo exhibition at New York's Postmasters, takes its title and conceptual angle from a strategy, employed by birds, to divert attention from their primary nests. As the artist writes in the show's press release, the "masking, camouflage and metamorphosis" implied by this strategy became starting-points for her own creative practice. Smart fills the gallery with wall installations of trees and human figures, collaged from bits of fabric prints, painted canvas and photographs. An anthropomorphically scaled work, appropriately titled Stick Figure (old one) (2008), borrows an arm, boot and head of hair from a photograph of a man; substitutes various representations of branches for legs, waist and torso; and positions three painted, canvas circles as shoulders and head. Phantom (limb) Tree (2008) further pushes Smart's concatenations of bodily and natural elements, as an assembled, vertical tree trunk sprouts both branches and human limbs. Evidently, the tree here and elsewhere serves not only as a strong visual foundation for Smart's collages, but also as a locus for the artist's broader concerns, including "the tree house, family tree, tree of life and the tree of knowledge" and the tree "as a symbolic stand-in for nature." These obvious symbols could easily derail many an artistic practice, but Smart's confident and inventive handling of materials and imagery makes them feel fresh. - Tyler Coburn 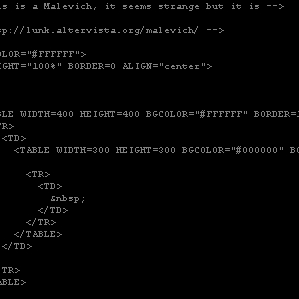 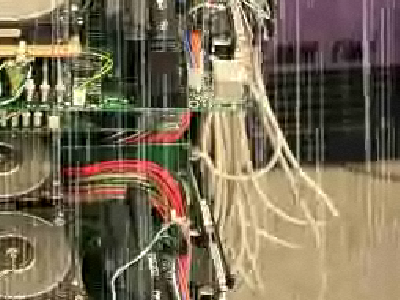 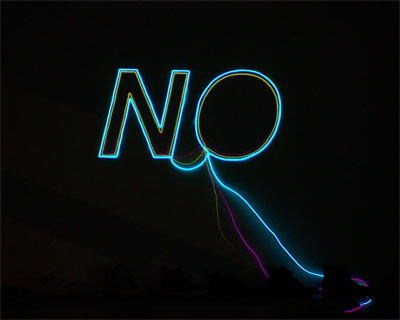 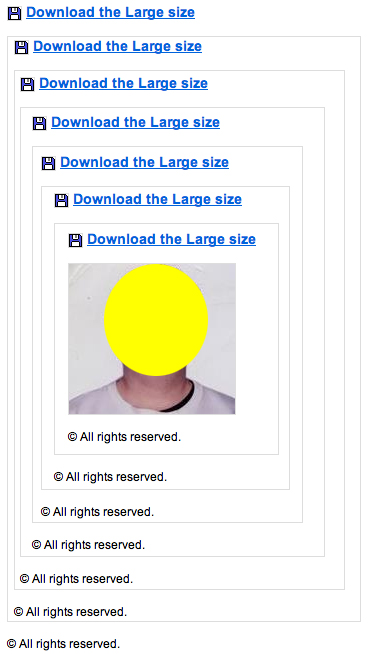 LAUNCH
"Here we've collected links to some of the artworks and online projects which are not complete if they exist only in "inwindow" and lose their meaning if location="No"." 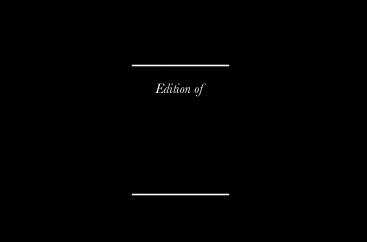 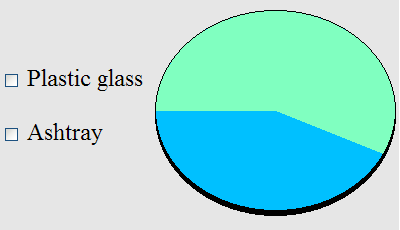