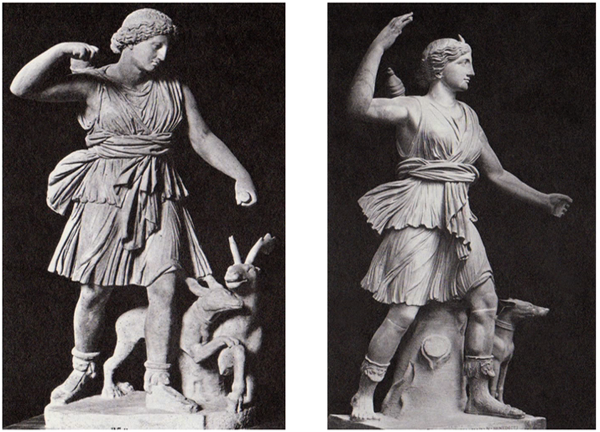 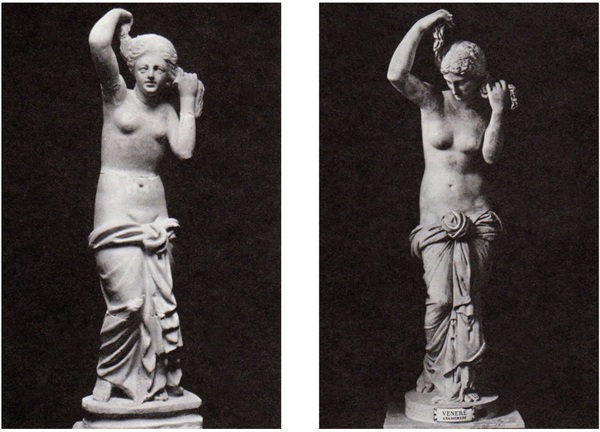 A sequence of fair use background images arranged for aesthetic and formal reasons, paired with a short story assignment generated through Amazon's Mechanical Turk in response to the image sequence.

For art collective JOGGING - artists Brad Troemel and Lauren Christiansen - this crisis is not limited to Internet art, but has instead become the normative condition under which art is produced and viewed today. 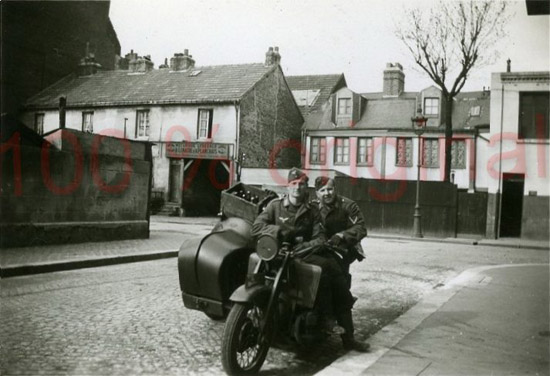 Watermarking or tagging images that appear online is a common security measure meant to prevent the circulation of a particular image without attribution. The ease with which images may be copied, dragged, screengrabbed, or otherwise extracted from their original context and distributed through platforms such as Tumblr means that those interested in selling images or otherwise controlling their distribution often rely on digital watermarking as a blunt proprietary tool.

Digital watermarking can be accomplished in a variety of ways, but is most commonly a name or phrase placed over the image itself, thereby disrupting its visual continuity and making it undesirable to copy. The most recognizable watermarks are those of stock photo agencies such as Getty Images, and many artists, such as Guthrie Lonergan, Kevin Bewersdorf, and Aleksandra Domanovic, have used Getty photos as a means of reflecting on issues of copyright as they apply to affect and art making.

That said, the practice is hardly limited to artists and large corporations, and has become particularly prevalent on eBay for users selling "authentic" or "vintage" photos and prints. The simultaneous need to display the image for the buyer but prevent the buyer from simply copying the file itself makes watermarking a widely agreed upon convention. How this marking is accomplished varies widely, and in some ways produces a kind of self-reflexive visual poetry, one primarily concerned with questions of authenticity and attribution. 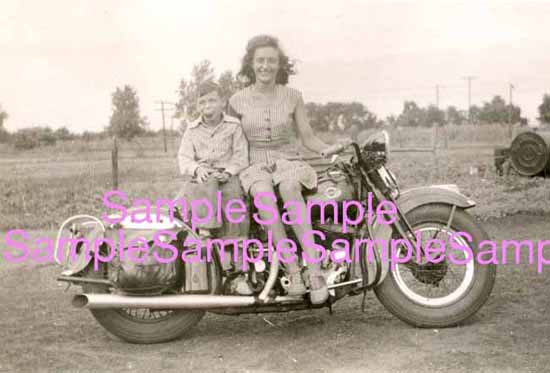 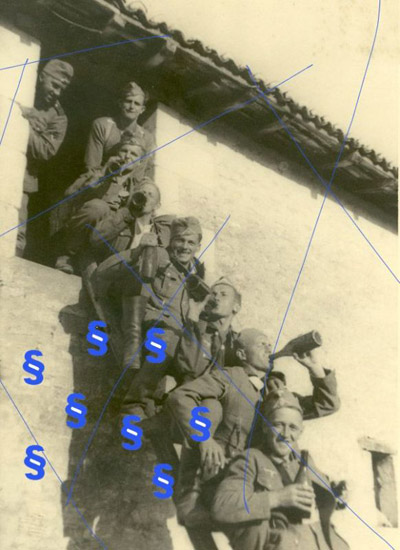 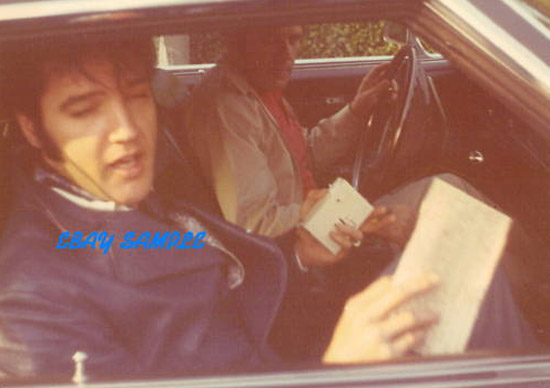 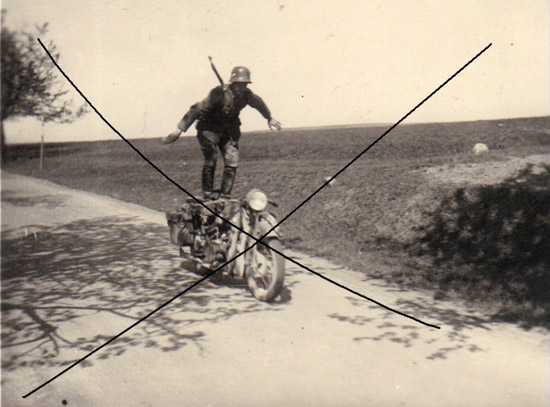 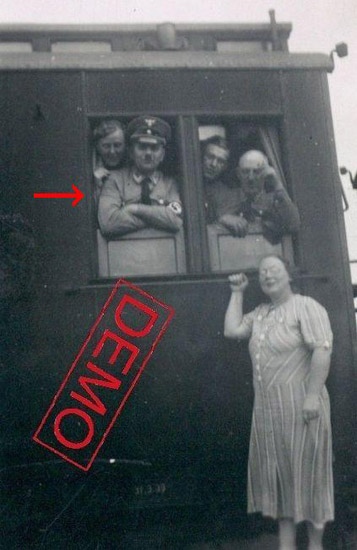 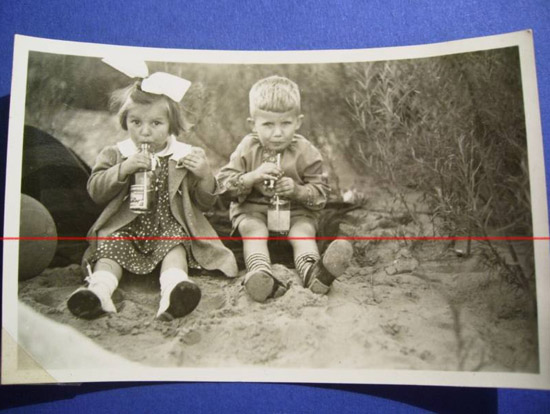 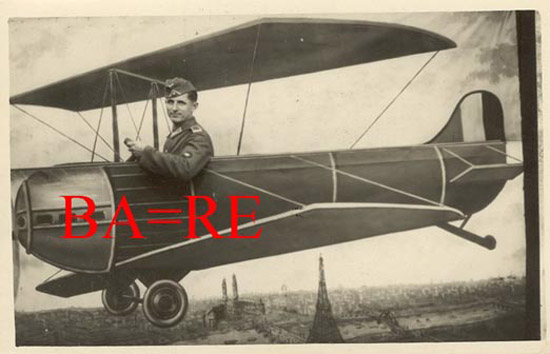 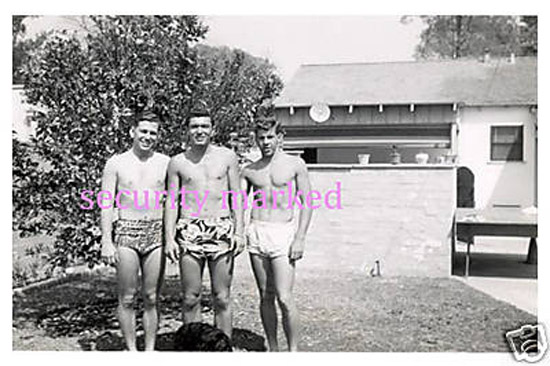 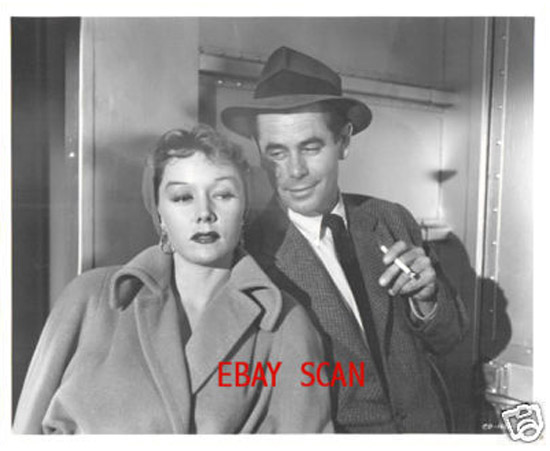 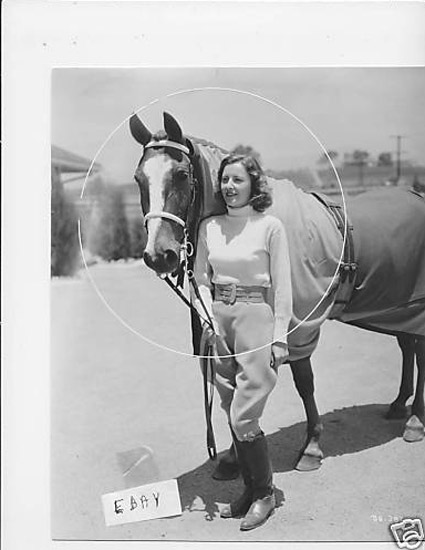 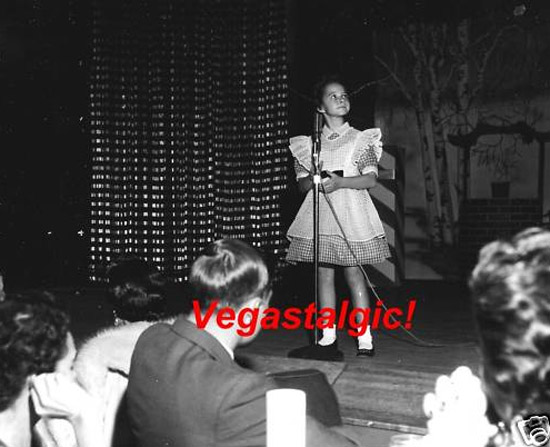 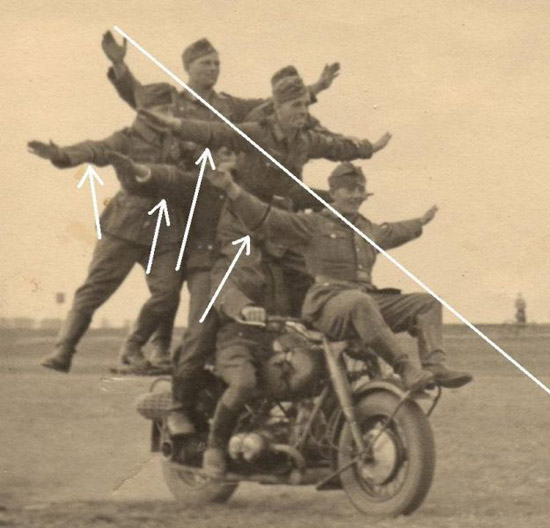 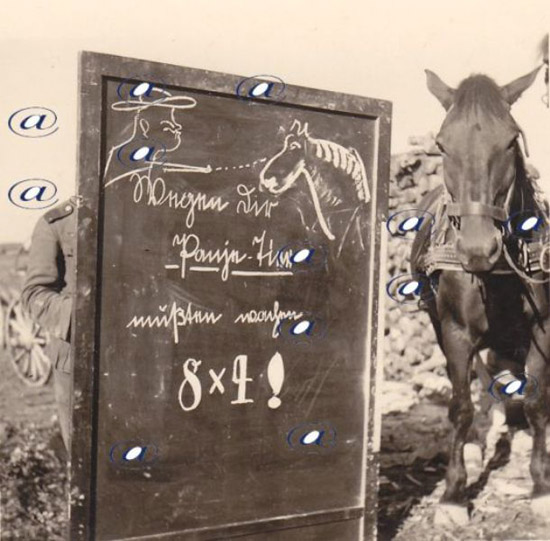 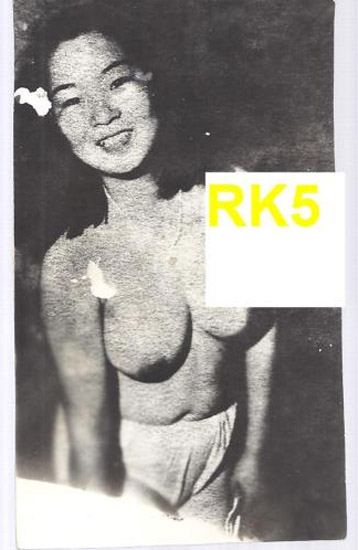 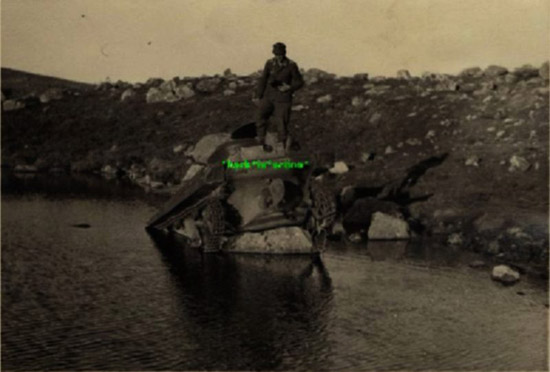 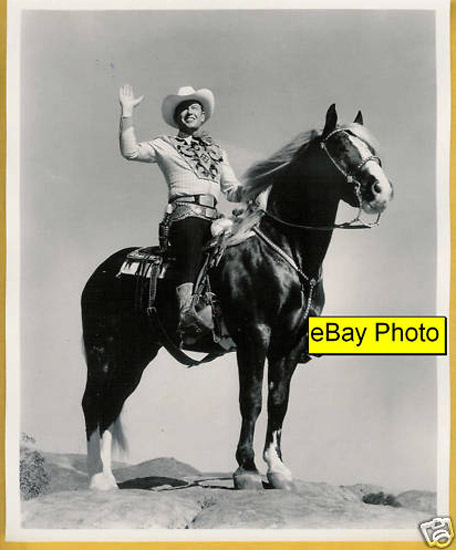 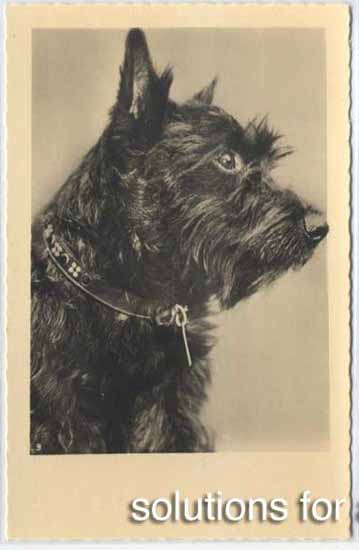 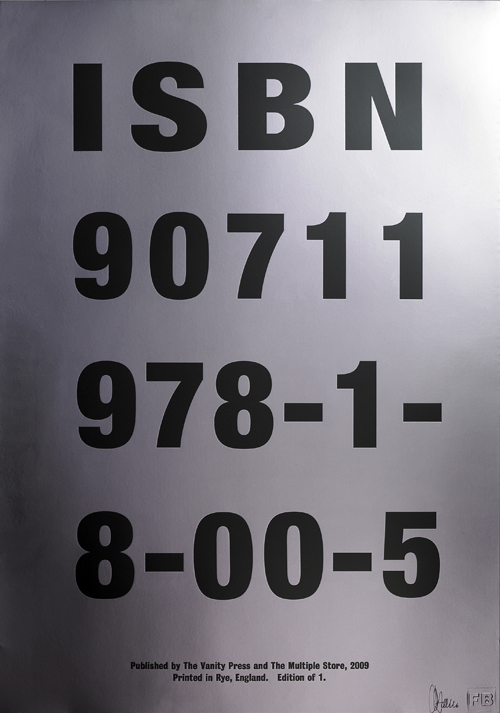 Each print in this edition, Book 1/1, is the same and yet each is unique. Each one has its own ISBN number and is registered under its own individual title. Each one of the edition is therefore an official publication and each is an edition in, and only of, itself. An edition of one...a book reduced to a reference, purely an imagined space. 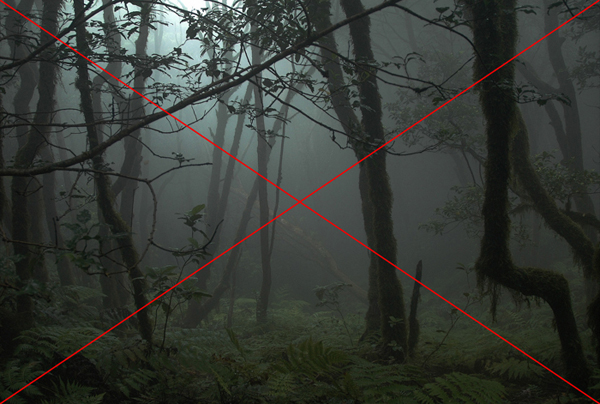 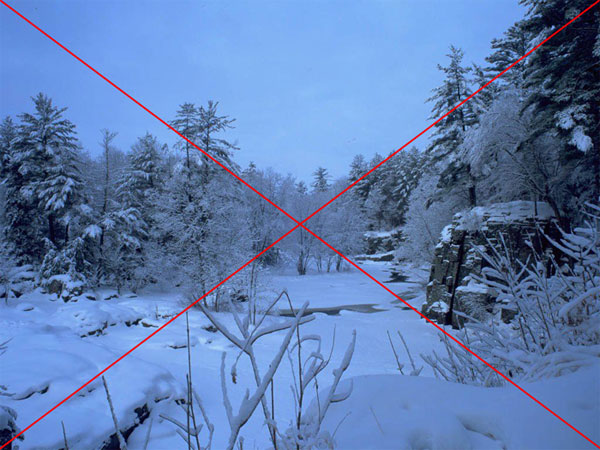 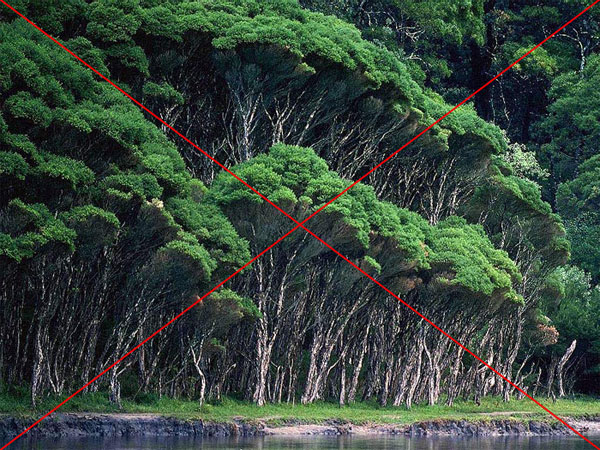 Touch Not My Anointed (2008) - Double Happiness 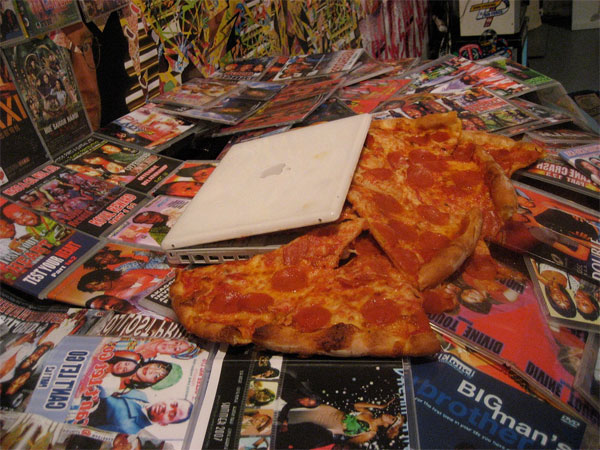 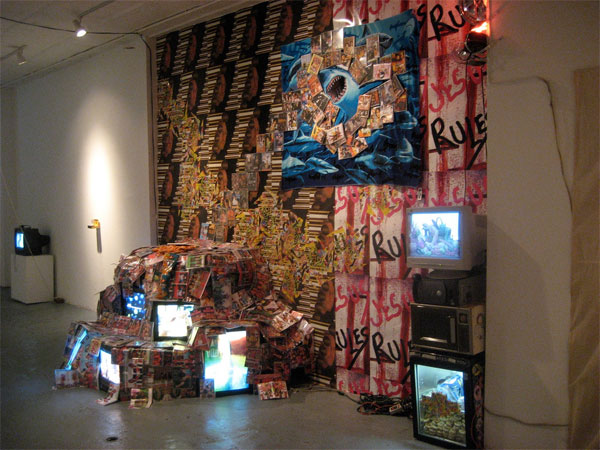 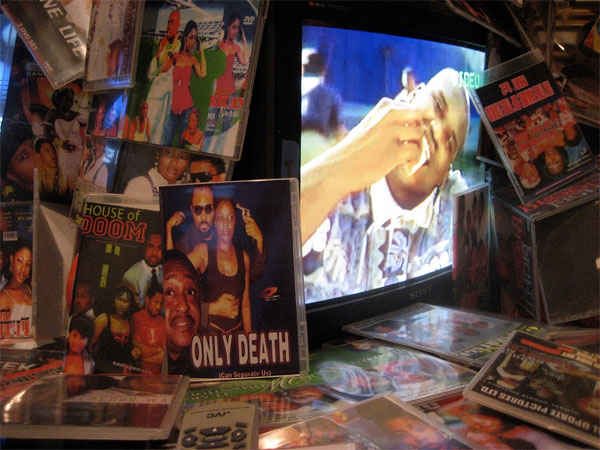