Technology is Not Enough: The Story of NYU’s Interactive Telecommunications Program 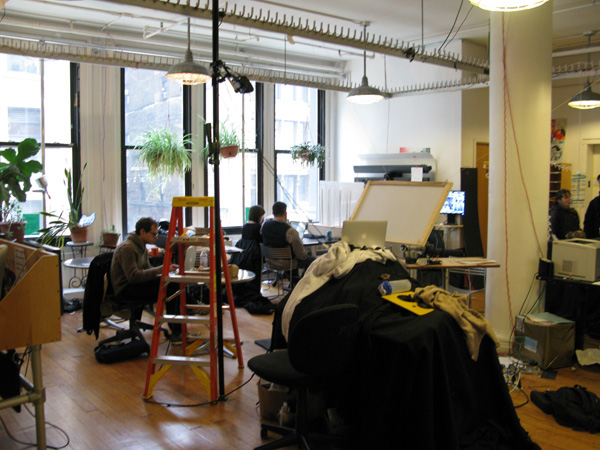 4th Floor of ITP at 721 Broadway, photo by Jason Huff

NYU’s ITP (Interactive Telecommunications Program) celebrated its 30th anniversary in 2009, but much of the program dates back to forty years ago. The graduate program is “dedicated to pushing the boundaries of interactivity in the real and digital worlds.” This year is also a landmark year as founder Red Burns is starting to archive the program's history. The archive is beginning just as New York City, with its thriving startup scene, is starting to feel geeky enough to be a natural home for the innovative program.1 Beyond its original intentions, the program is pioneering in "physical computing," as coined by a faculty member. It has even managed intellectual property policies that let students keep full ownership of their ideas.

As I sat down for an interview with Burns in her office at 721 Broadway, she searched for a copy of the first grant proposal she wrote to set up the Alternate Media Center (AMC) in 1970-71, which later—in 1979— would become ITP. “If I could find that—I would die to find it. It must be the worst proposal, but it was original and it was fresh,” she declared. That lost proposal is what started everything; it helped secure grant money from the Markle Foundation, workshop space in the two floors above Bleecker Street Cinema in Greenwich Village and essential equipment. 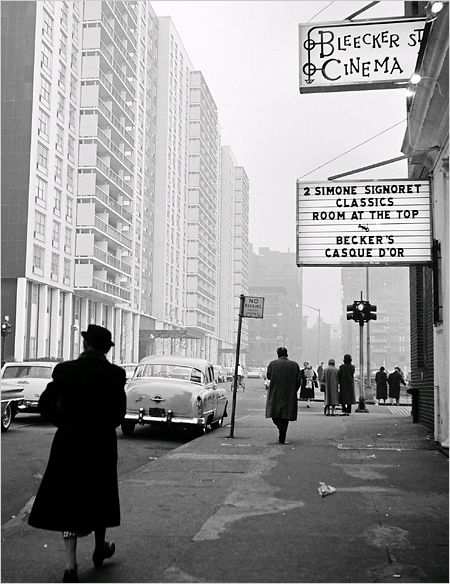 Bleecker Street Cinema circa 1970, photo by Robert Otter via Soho Memory Project
The year the AMC started was the same year Sony introduced the first portable video recorder—the Portapak. The units cost around $1500 to buy, but according to a New York Times article from that year, they could be rented for $75 a day. Burns and her collaborator, George Stoney, with