Datamoshing the Land of Ooo 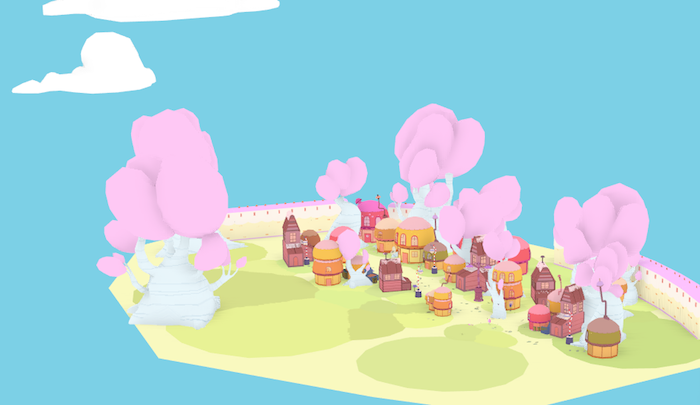 Screenshot of work in progress, David OReilly, "A Glitch is a Glitch" (2013). Episode of the television series Adventure Time.

David OReilly is a 3D animator’s 3D animator. Embracing a stripped-back aesthetic that foregrounds the very processes of animation on which it subsists, OReilly—whose past short films include the award-winning "The External World" (2011) and "Please Say Something" (2009)—is recognized as much for his astute grasp of dark, abstract comedy as for his unique approach to visual design. Drawing on glitch aesthetics, underground Japanese Manga and the most parasitic of Internet memes, OReilly forges original compositions from the debris of contemporary culture.