Exploding Space: Conceptions of Space and Network in Interactive/Dynamic Architectures

An interactive architecture offers an explicit engagement for the user, a de-emphasizing of the architect; allowing anyone who enters the space to become at minimum a collaborator and in some cases a co-creator. The moment of the aesthetic of the collaborative, the utilitarian, the designed and empowering solution has arrived. In the histories of kinetic sculpture, video, installation, performance, littoral practices, there exist historical antecedents for interactive art practices. To the architectural, participating in the computational data rich experience and the interactive, presents a new escape, a new collaborative attitude, and an antidote to the static, extemporal, and spectacular that has dominated architectural thinking over the last 50 years.

The medium of architecture itself is changing, becoming a combination of spaces, networks, and agents both mechanical and organic. We already experience architecture as a shifting array of mediums. Architecture bloggers Stephen Becker and Rob Holmes winkingly named the iPhone as one of the most important architectural works of the first decade of the new millennium, arguing: “urban systems are defined most fundamentally not by structure and infrastructure, but by practice, action, and thought-process; what act has more significantly altered the practices and thought-processes of urbanites in the past ten years than the mass distribution of smart phones?” The Rhinoscript-ing of Parametric Architecture is most certainly, if nothing else, a demonstration that compelling notions of space can be generated by algorithmic processes. Architecture historian Beatriz Colomina argues in Architecture between spectacle and use that the fame of Mies van der Rohe is largely based on photographs of his work. The medium of architecture is already diffuse and complex. The interactive architectural environment simply extends that diffusion, integrating a dynamic system, an interconnected series of structures, situations, and objects that participate in the myriad ways that we consider and shape urban and living space. 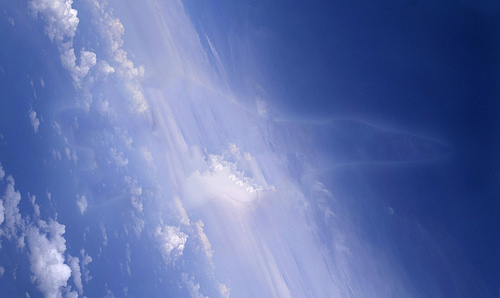 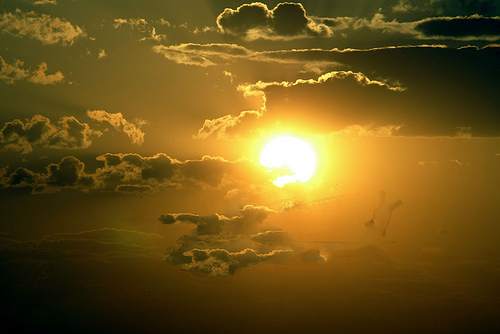 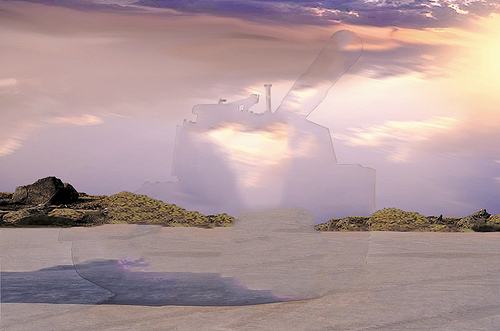 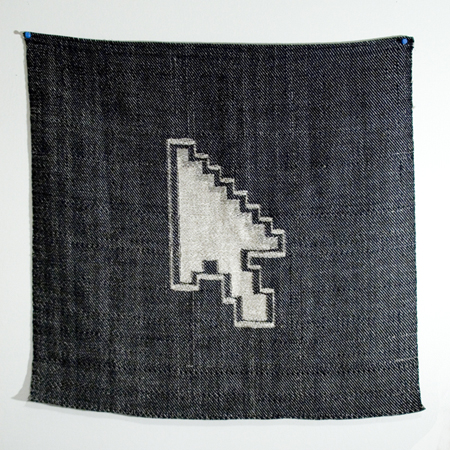 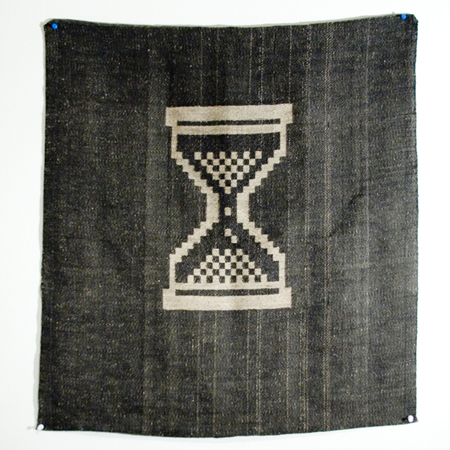 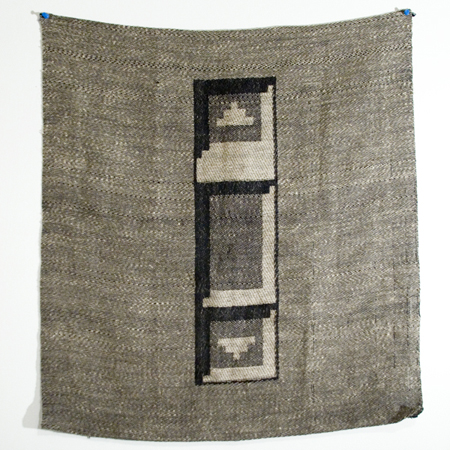 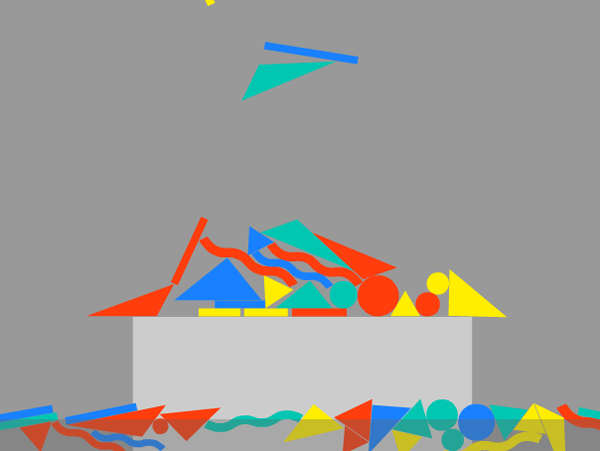 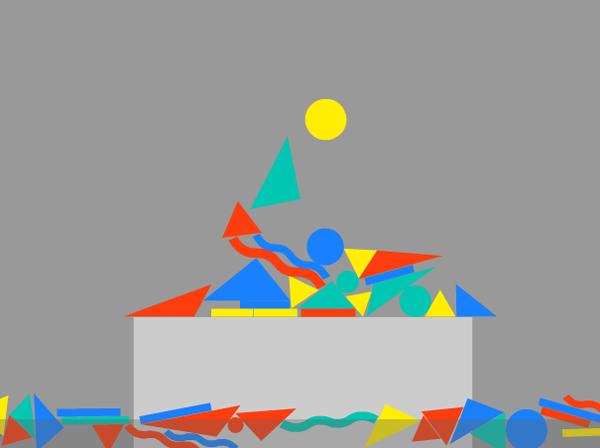 Installation View of "..so different, so appealing?" 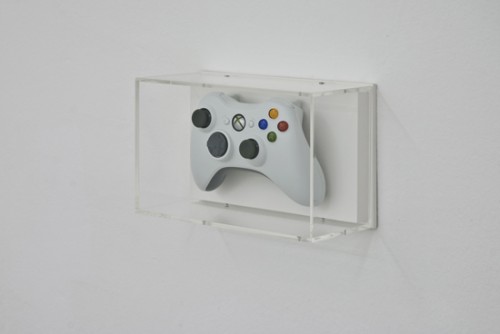 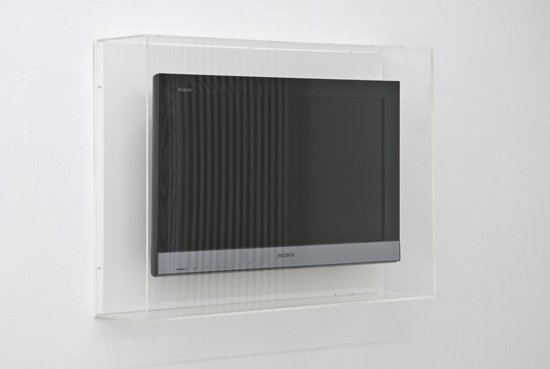 In his current exhibition Jonathan Monk is showing fourteen different electronic devices from the area of home entertainment. Powered speakers, a flat-screen monitor, an iPod, a radio alarm clock or an interactive video game console - the new and functional brand name devices selected by Monk form a cross-section of the range of products to be found in an electronics retail store. However, the artist undermines their usability by presenting the individual devices in custom-fitted plexiglass showcases, therefore conserving them as objects.

-- DESCRIPTION FROM THE PRESS RELEASE FOR "..so different, so appealing" AT MEYER RIEGGER 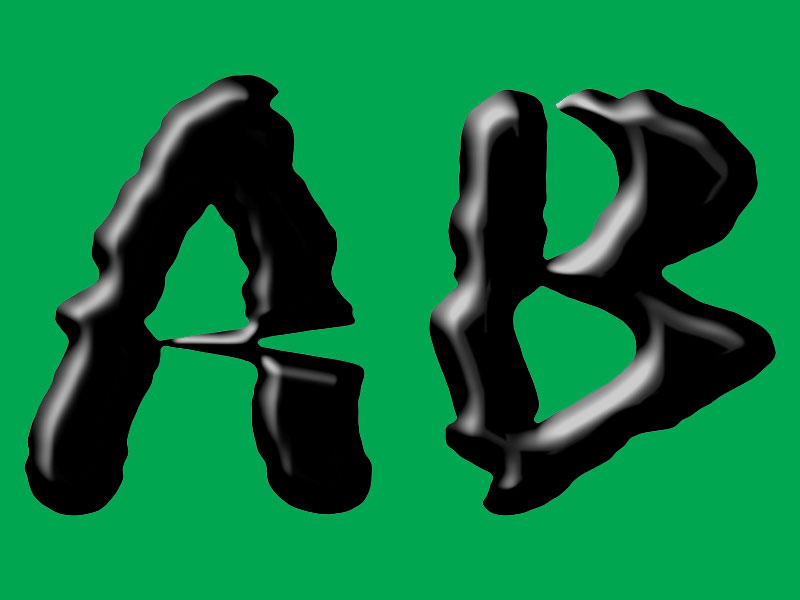 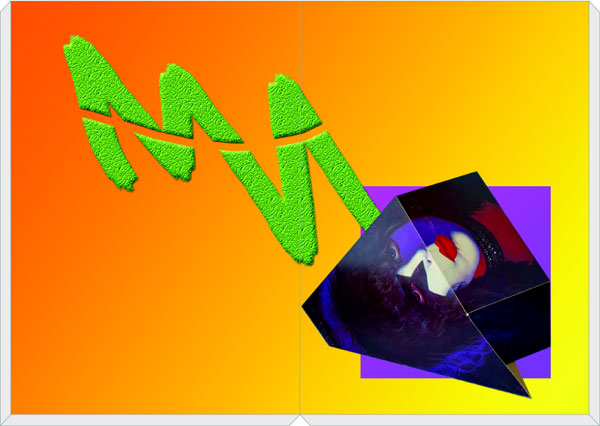 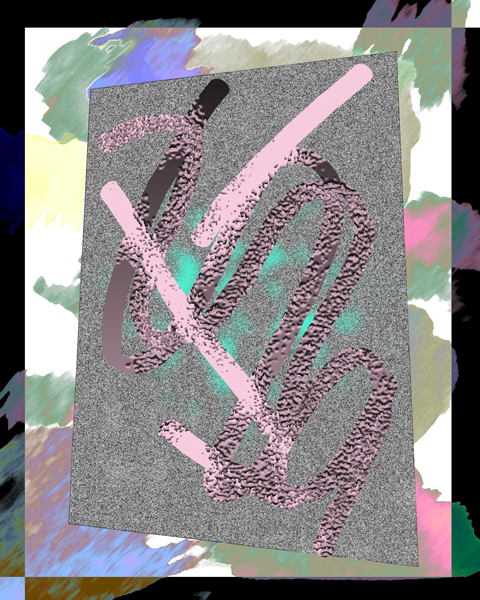 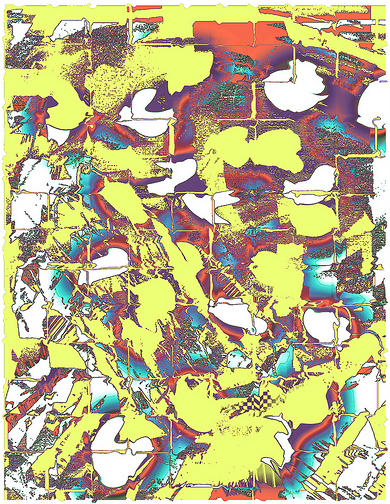