"Ashes" by SSLEEPERHOLD from the forthcoming album on Living Tapes. Produced and recorded by Jose Cota. Video directed by Seth Nemec.

Originally founded in 1979 by Richard Fielding, Andrew Wright and Tom Ellard, Severed Heads was an electronic group based in Sydney. They used synthesizers, tape loops, and an array of electronics to yield a distinctive sound, one which could most easily be described as industrial music, which later developed into abstract pop. While the lineup changed over the years, Tom Ellard has been the main continuing force in the group, up until his announcement of its end in 2008. In 1983, Severed Heads began integrating live video in their performances, which became a mainstay in their work. This post collects videos of the group, the majority of which date from the early 1980s, and many of which document their use of video synthesizers. For more information about everything Severed Heads, check Ellard's official site.

Below: Videos of a live set performed on Metro TV, a community video center, in 1982. The video synthesizer used here was developed by Stephen Jones. 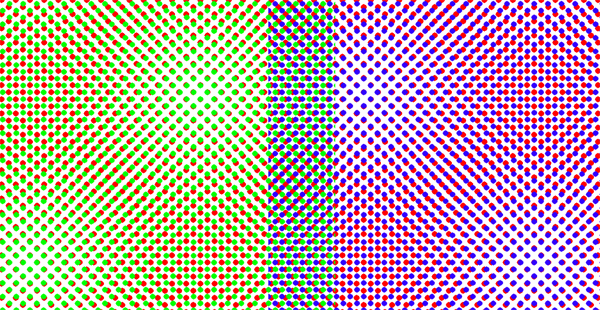 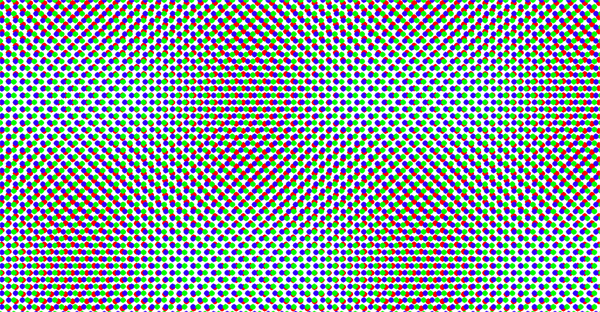 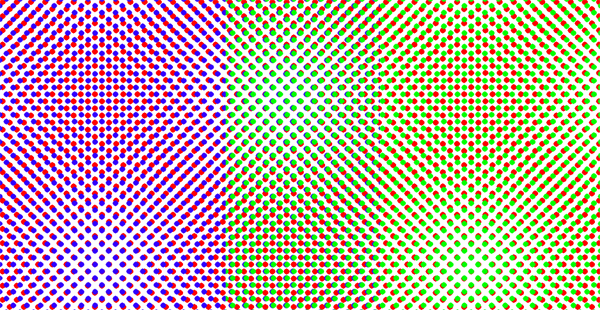 RYRAL is a realtime audio video performance by Tom DeFanti (creating computer animation with the GRaphics Symbiosis System or GRASS), Phil Morton (“up in the kitchen keepin’ track”), Dan Sandin (processing video with a Sandin Image Processor), Bob Snyder (performing experimental electronic music on an analog EMU synthesizer) and an uncredited dancer. This Media Art project was created and performed in April 1976 at the second Electronic Visualization Event (EVE II) in Chicago. EVE II took place at The University of Illinois Chicago.

Documentation of the performance was later exhibited by Diane Kirkpatrick in her exhibition Chicago: The City and Its Artists 1945-1978 at The University of Michigan Museum of Art March 17 – April 23 1978.