This video explores the themes of dispossession and repression. It was produced using sequences broadcast on the Web and scenes filmed in an abandoned house. It includes shots of the Olympic flame relay (Vancouver 2010 Winter Olympics) and the Keith Sadler Foreclosure Resistance. These were taken from a live stream off the Ustream website, then re-worked. The low definition and strong compression of the images creates a somewhat sombre atmosphere, which is accentuated by a sound track with strange and discordant noises. The degraded video signal mirrors the difficult social conditions evoked in the work, especially in the shots of dilapidated interiors. The Fire Theft reminds us that major sports events benefit a handful of corporations, and often are used as a pretext for real estate speculation and gentrification. 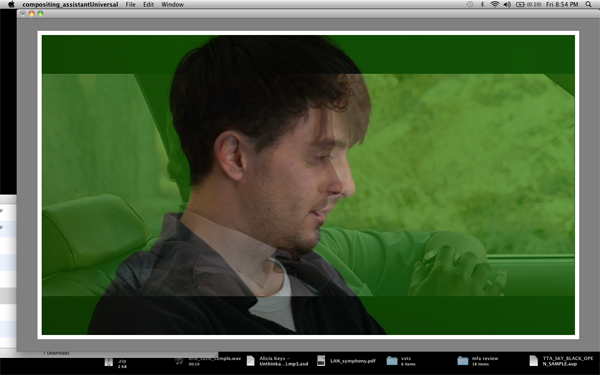 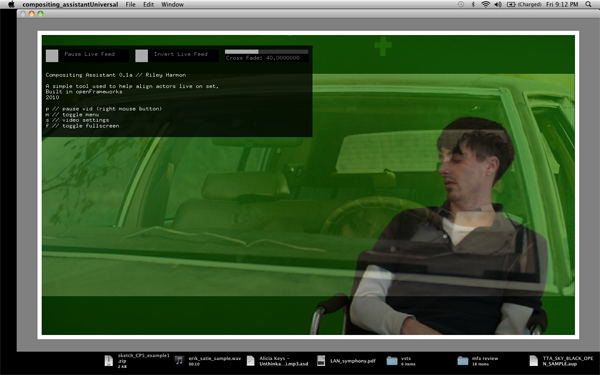 Brian Droitcour | Tue Feb 8th, 2011 2 p.m.
(0)
Share
4 channel video installation based on YouTube material made by individuals filming themselves in Egypt, the Emirates, Saudi Arabia, Palestine, Yemen, and Libya.
From the exhibition "The Uneasy Subject" at MUSAC

Innergaze - Change It Up (2010) / Video directed by Sabrina Ratté