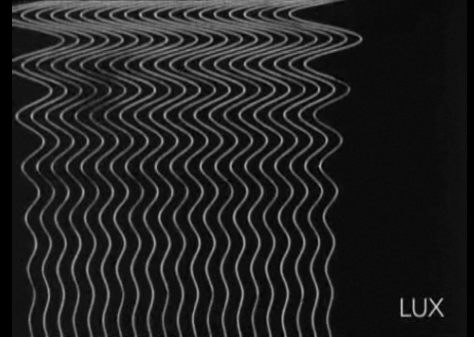 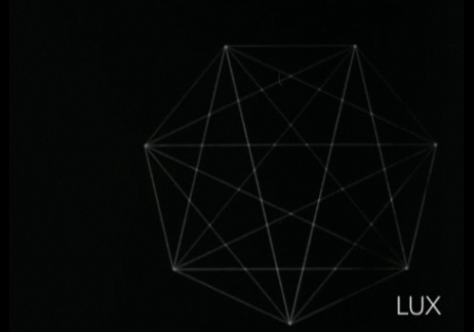 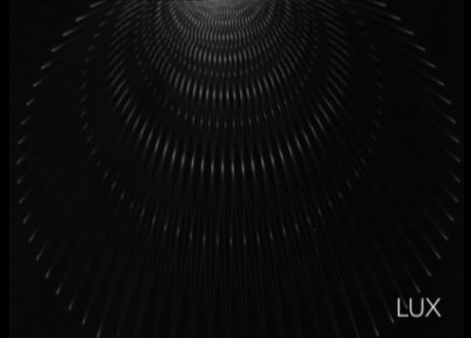 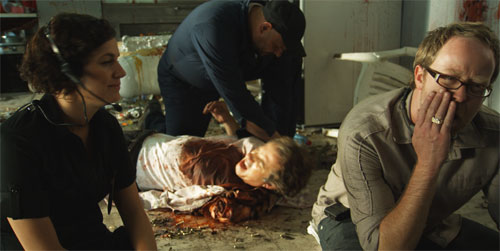 Between two recent solo exhibitions in New York, at The Whitney Museum of American Art and Postmasters gallery, the popular Jerusalem-born, Berlin-based artist Omer Fast presented three film installations in continued pursuit of his driving preoccupations: the fact/fiction dialectic that underlies film, and the resulting description of any tangible identification of “truth” as abstract.

Fast is known for a practice of importing subjects into culturally fraught scenarios appropriated from the past (Nazi-occupied Poland, colonial America), the present (Iraq) and, perhaps (in the case of the vaguely post-apocalyptic Whitney project), the future. It may seem contradictory to regard setting a film in the present a form of historical borrowing—whose time is this time but ours?—however, if anything is certain about Fast’s otherwise deliberately ambiguous system of filmmaking, it is that casting the setting is always a performative gesture; setting is setting into place and into time. Fast sets human elements into artificial contexts, and any temporal dissonance lacking between where his subjects come from and where they are put is made up for in the unbreachable gap that exists between the experience of being and of being recorded.

Fast’s show at Postmasters, his third since 2002, includes two videos, De Grote Boodschap (2007, 27 min.)—translated literally from the Flemish as “the great message”—and Take a Deep Breath (2008, 27 min.). Neither employs ostensible documentary techniques, in fact their scripts are weighted by a density of plotty clues and keys smuggled in prosaic lines; lines nested in average characters; characters staged in ordinary scenes; scenes camouflaged in a purposefully nondescript aesthetic. The gestalt is a conspicuous banality. To capitalize on this configuration, Fast crafts a suspense that never sags nor hurries, and in ... 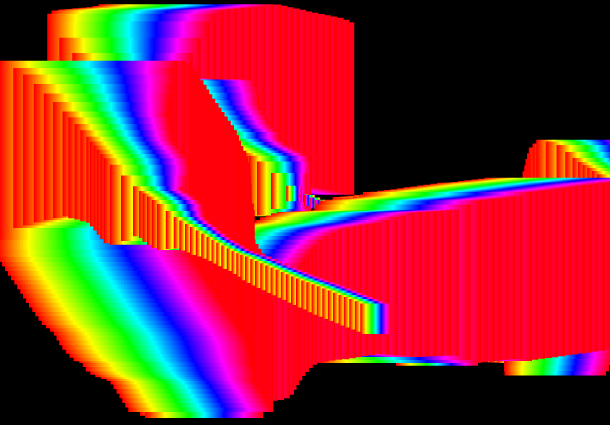 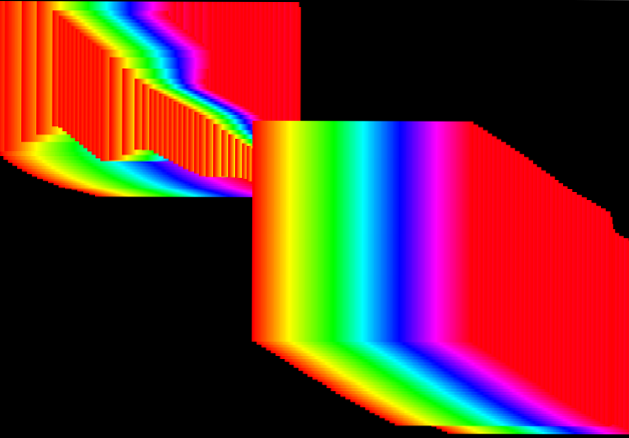 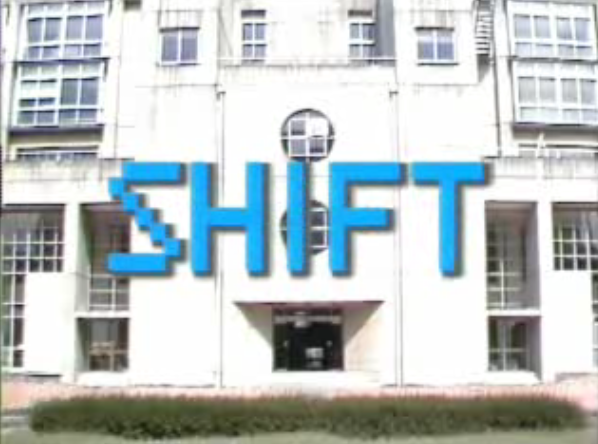 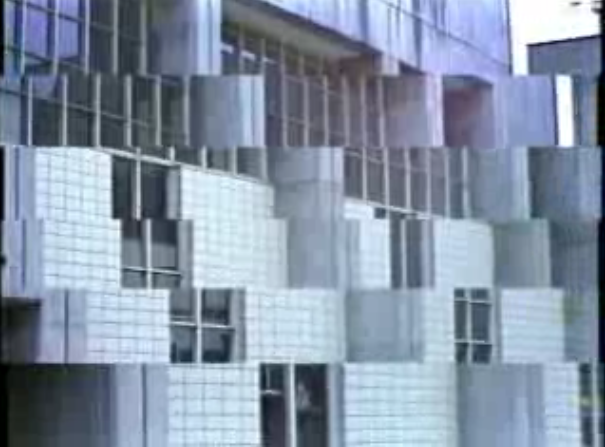 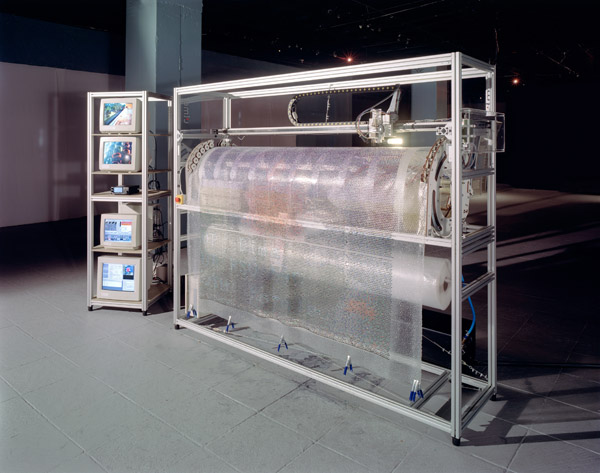 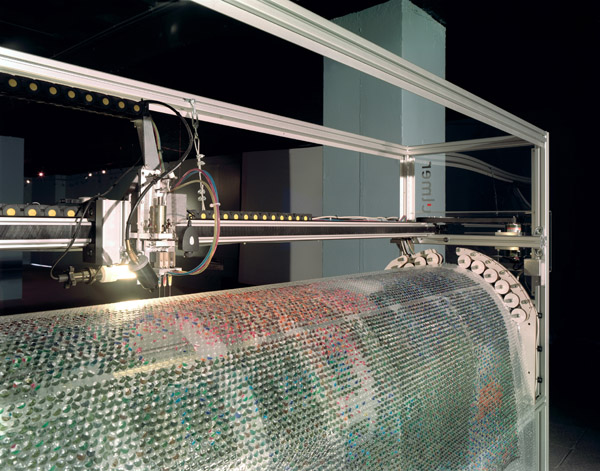 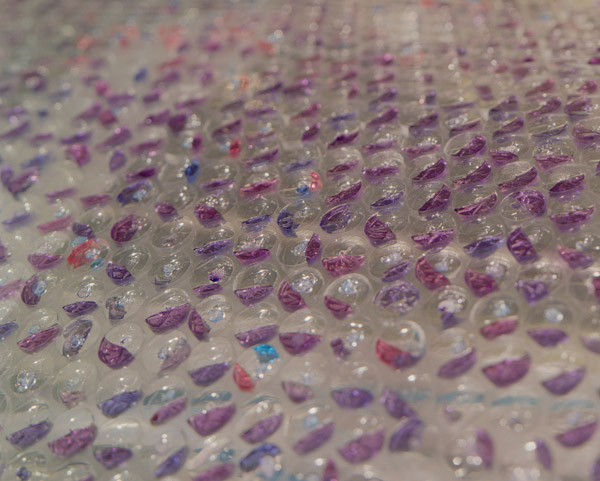 The Alchemists of Sound

Amazing device that gives voice to musical instruments. The Sonovox consists of one or two louspeakers placed on the throat that play the source sound. The performer whispers the words while the speakers stand in for the voice box. Used for the talking train in Disney's Dumbo, uncountable radio promos, a tube-in-the-mouth version "Talk Box" was used by Frampton to make his guitar sing, and all-electronic "Vocoder" versions are still used in current pop music. 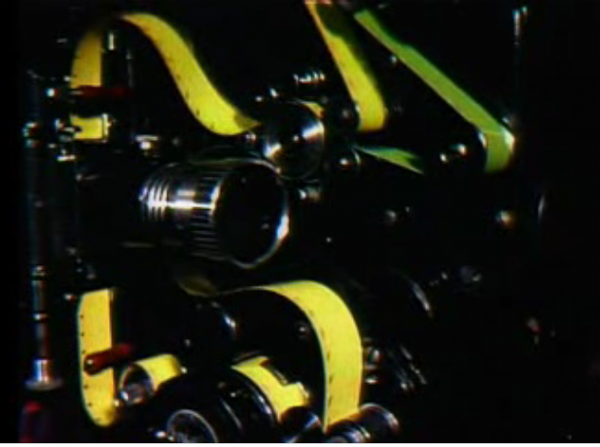 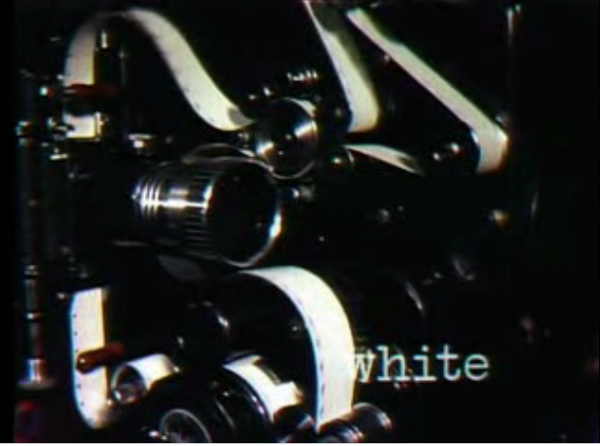