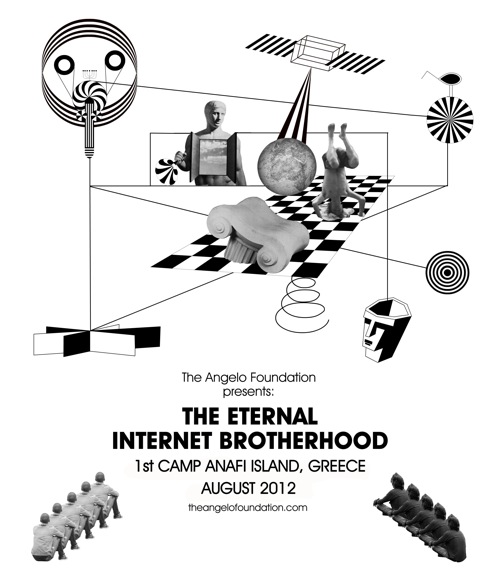 Recently, Angelo Plessas assembled artists, writers, and curators working with technology in an event called The Eternal Internet Brotherhood. I asked him the following questions over email about the event, which concluded on August 23rd:

What was the inspiration for the Eternal Internet Brotherhood?

I was always inspired by various alternative and autonomous communities getting together to push the limits of creativity. In our days the internet is a place where new realities are taking form and I believe is not only "embodied" through our screens anymore. The Eternal Internet Brotherhood is an experiment of how these realities continue to extend after/beyond the limits of the web, a shelter from the visual provincialism of technology within which we now live.  The interface we use for this spiritual and creative journey is the mystical island of Anafi in Greece, the place which ancient god Apollo "teleported" as a shelter for the Argonauts.

The following essay first appeared on the website for The Eternal Internet Brotherhood, a gathering of artists, writers, curators and others interested in internet culture on the greek island of Anafi from August 9th until the 23rd. It was written by Burke while attending the event. 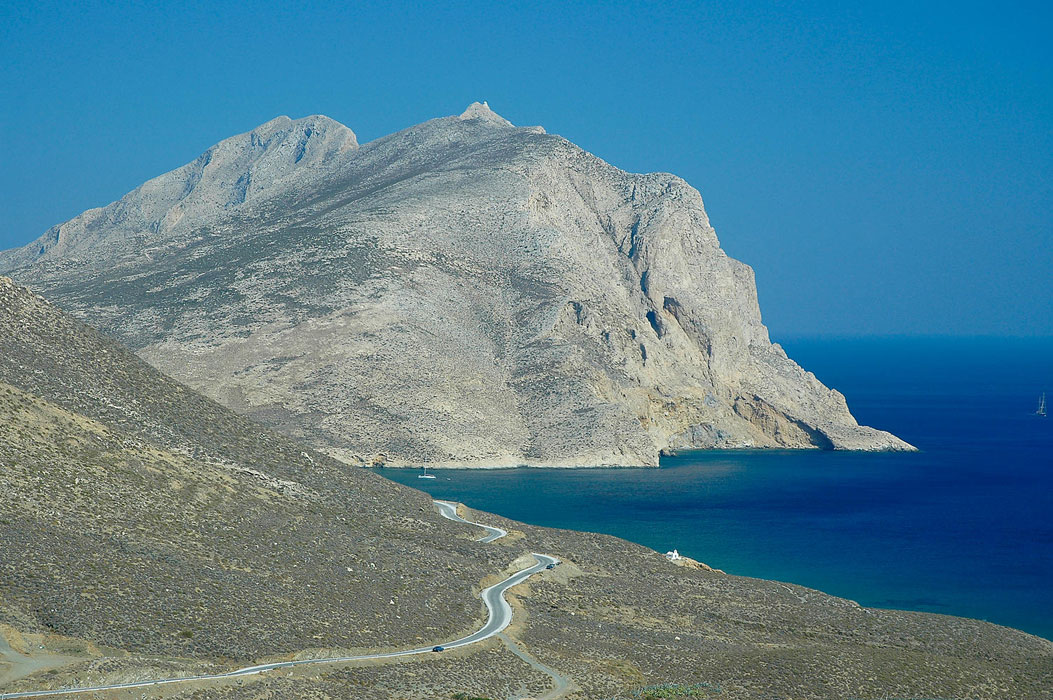 I’ve decided to write love letters because that’s what you do when you’re in love. I saw that great document today - all text and in a block, from Slovenia, I think. It was from the 90s. So basically, people got together, and they found an old or cheap building, and they inserted a sound system or bands or DJs, and for 36hrs or more they would dance, presumably, make out, get together, find myriad tangents through the throbbing artery of night. And by morning they couldn’t even see each other, just feel under their shoes the concrete, every little pore of it. They’d sleep in the cracks for half an hour, and get up and go again, right back where they started, that firstness again. And that amazing 90s hair, just enough gel still in for that cow’s lip, or curtains, throbbing, clothes that were all sportswear and primary colours. Showing the bottom part of your fist to each other, and pumping it. Chewing your own lips. Smiles that contorted and scarred our faces. Imagine finding someone in that moment, every freeze frame of the artificial lighting their body getting closer, each a different angle, a different record sleeve. And they don’t even look up, you just know as the record needle moves inwards that there’s an ultimate trajectory to all of this, you call it in your molten state a teleology, and in the repetitive stuttering beat on which all life is you ...