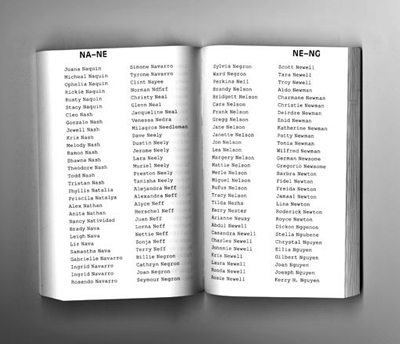 In which 20,000 spammer aliases, collected between 2003 and 2008, are listed alphabetically (a possible resource for writers and moonlighters).

-- FROM THE PUBLISHERS DESCRIPTION 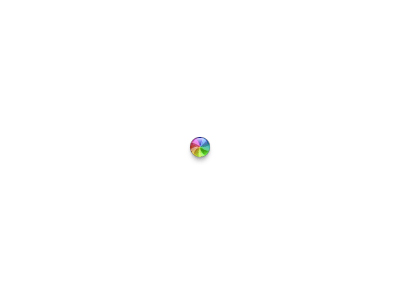 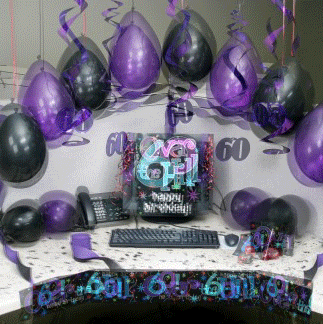 Lee Walton's use of Facebook in his most recent video series continues his habit of publicly displaying what we often think of as private moments. The artist calls himself an "experientialist" and his performances, videos, and participatory projects often merge situationism and instruction-art to convey or slightly tweak the experience of everyday life. He's created elaborate instruction sets that determine the marks made in his seemingly abstract drawings representing activity on a sports field or at a major street intersection, and, on some occasions, the lists of instructions themselves have stood in for these drawings. Walton's commitment to playing by the rules in his art have borne humorous results in projects like his season-long online free throw competition with Shaquille O'Neill, or his compilation video of strangers on the streets of New York following his instructions to lift ever-dwindling payphone receivers off their hooks. The artist's Red Ball project helped pioneer net-based performance projects that rely on distributed decision-making networks--of which MTAA's Automatic for the People is a more recent example. But now Walton is taking his friends' Facebook status messages as instructions and acting them out in short videos posted to his Vimeo account and (of course) his Facebook profile. It seems safe to say that none of the subject lines were originally intended as instructions, but seeing Walton act-out statements such as Joseph Del Pesco is over caffeinated, Marcie McAfee Carrier is doing late night Yoga and is so happy and peaceful!!!, Beth O'Brien is dancing to her alarm clock, or Andy Diaz Hope is wielding a knife calls attention to the public/private line often ... 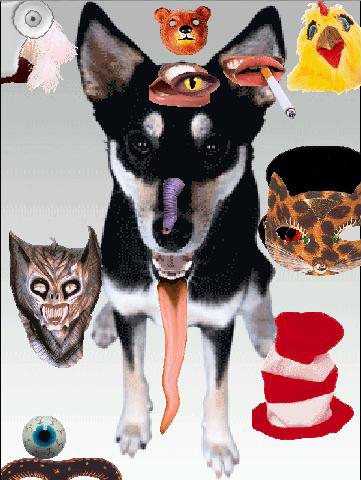 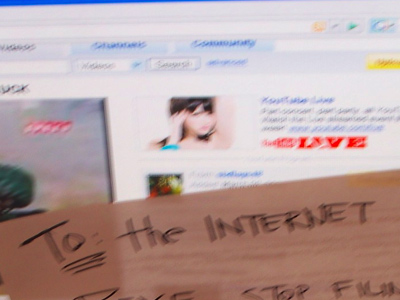