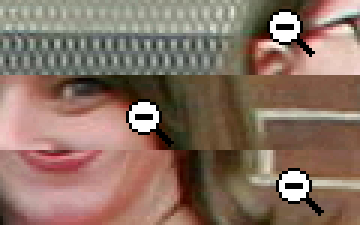 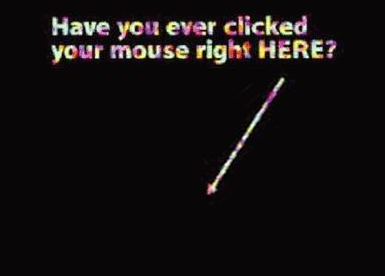 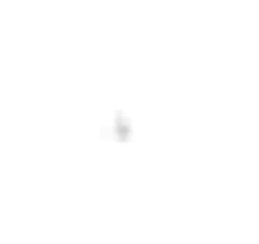 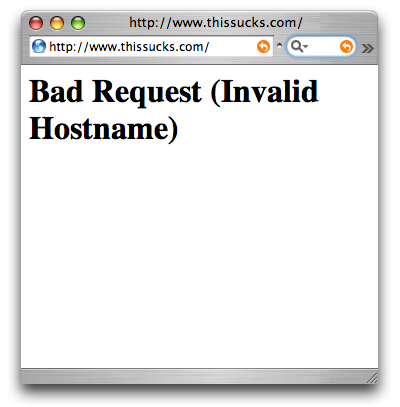 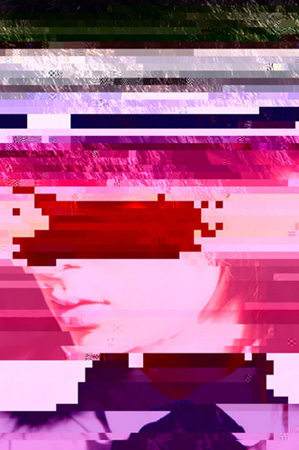 "Ghost Hardware," Sean Dack's latest exhibition at New York's Daniel Reich Gallery, builds a visual language, in photography and sculpture, from the limits of technological legibility. Over a series of unique c-prints, thoughtfully hung throughout the gallery, Dack coats a panoply of sourced images with thick layers of digital interference: glitches that "tangle and halt the flow of information," but in so doing also provide the precondition for the exhibited art-objects. Formally, these images are beautiful, their striated lines of pixels at times staining underlying images in cyan and magenta; at others, reducing them to wholly abstract geometries. These techniques prove most effective when echoing the sourced images, as when Dack's pixels form postmodern building block analogues to the structural units of the unfinished, contemporary skyscrapers in Building (Hotel, Pyongyang) (2008) and CCTV #2 (2007). Yet on a broader level, Dack's choice of images risks belaboring his conceptual inquiry. Shots of isolated women, an airborne helicopter, unmarked CIA airplane and a missile test quickly move the exhibition into well-trodden, conspiracy theory terrain. One wonders whether Dack's Pop sensibility - most explicitly manifest in his rubber encasings of obsolete tape decks and CD changers, also on display - extends into the realm of his photographs' subject-matter and thus justifies the indulgence. Whether or not this is the case, the artist's formal investigation of the psychic life of digital technology would be far more interesting without its narrative props. - Tyler Coburn 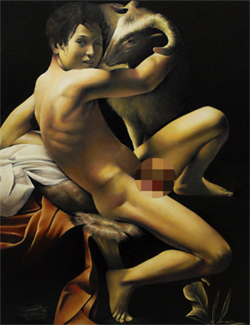 Out of Office AutoReply 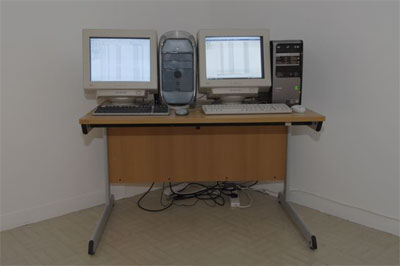 Things aren't always as they appear in automated communication. Cory Arcangel humorously showed us this when he posted instructions for rapidly saving $500 by adding a "Sent by my iPhone" signature to one's GMail account. A similar effect is achieved in Permanent Vacation, wherein two computers enter a logjam of endlessly bouncing auto-replies announcing that each user is away. Viewers watch as the self-generated feedback loop leads to the piling-up of messages in the respective computers' inboxes. The actual message is, in fact, never seen, but a "ding" is heard each time the index of repeated subject lines becomes longer. The work is actually a four-part series that has been showing throughout Europe since last Fall, most recently at Salzburg's Ropac Gallery. Each time it's been exhibited, the computers and their attached monitors or projectors change slightly. Originally, used computers were purchased online and the original owners' names were the names on the inboxes. In the last incarnation, brand new Macs were purchased and placed atop shiny new IKEA tables--perhaps the most convincing "workstation" of the four. Asked whether this evolution in materials was a comment on media change, the master of using defunct hardware replied, "remember, new computers become old computers very very quick, so in the end, they will all look similar." The joy of Permanent Vacation lies partly in its subtle tugging at fears about the "ghost in the machine" or artificial intelligence--the idea that these computers are somehow complicit in this tete-�-tete. Nonetheless, it also implies a kind of human glitch or failure on the part of two subjects to successfully communicate. In science fiction terms, Arcangel has created what might be called a "stasis field"--a space and time characterized by an almost blissful lack of progress. (This would be ...