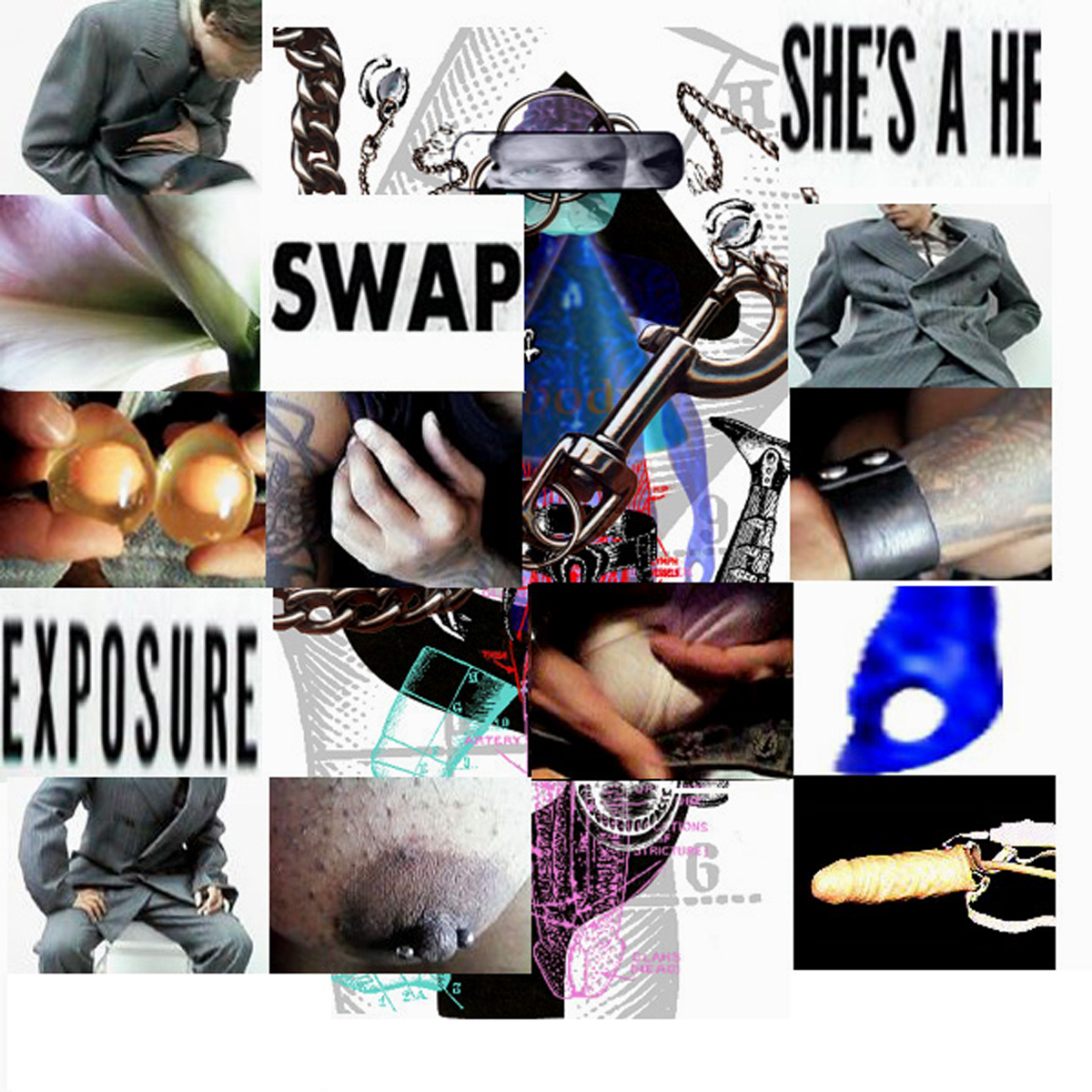 In 1998, the Guggenheim Museum launched its first web-based art commission, Shu Lea Cheang's Brandon. Over the course of a year, the collaborative, dynamic piece would look at the complexity of gender, sexuality, and identity through the life and death of Brandon Teena/Teena Brandon, a Nebraska youth who was raped and murdered after his biological sex as a woman came to light in 1993.

Oft-cited in new media art history as one of the first widely recognized pieces of net art, the Brandon site has been offline for the last year or so; the Guggenheim plans to restore the work in the very near future.

I spoke to the artist about Brandon, 14 years after its launch:

YH: How did you first come to conceptualize Brandon? What were the circumstances for its commission?

SLC: Brandon was conceived at a time that I moved from actual space to cyber/virtual, claiming myself a cyber-nomad. It was around the mid-90s, and there was high hope for a super-highway, for a virtual world where race/gender does not matter any more. (I think it was the ad copy of MCI communications?). Meanwhile, two articles came out at Village Voice, one about Brandon Teena's rape/murder case by Donna Minkowitz and the other Julian Dibbell's A Rape in Cyberspace. I had been experimenting with boundary crossing between the actual (state/nation) and virtual (anonymous/avatars), which needed to take up a durational performative format.

By 1995, I wrote out a proposal which was to be a one-year web narrative project following my feature film Fresh Kill (1994). At the time, I guess it was unusual to conceive a durational web work, to be unfolded by episodes, by staged virtual performance 'events' supported by actual space installation. At the time, David Ross was the director of the Whitney Museum. He had the vision to expand the museum into cyberspace. Curator John Hanhardt (who has exhibited three of my major works: color schemes (a solo show in 1990), Those Fluttering Objects of Desire (1993, Whitney Biennial), and Fresh Kill (1995, Whitney Biennial)) took up the curation of Brandon. By 1998, Hanhardt had moved to the Guggenheim Museum and took Brandon with him. At the Guggenheim, Matthew Drutt, Associate Curator for Research, helped realize the curatorial admist the Guggenheim's venture into the virtual museum with Asymptote Architects...