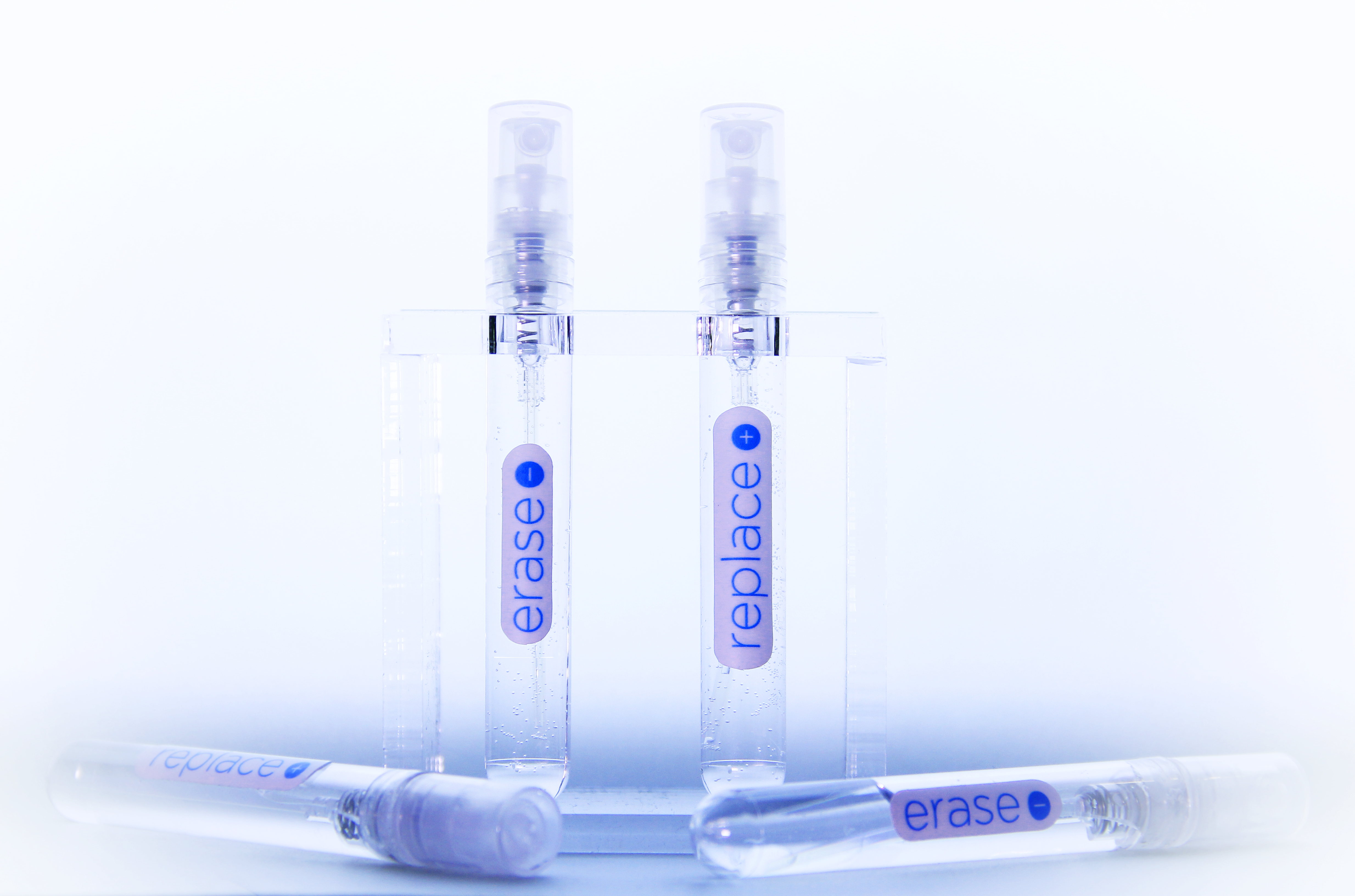 It shows how completely genre TV has appropriated the concept of DNA identification that one would immediately associate Invisible—artist Heather Dewey-Hagborg's product-provocation designed to protect "against new forms of biological surveillance"—with murder scene clean-up. Invisible comprises two bottles of spray: Erase and Replace. The former deletes 99.5% of DNA residue; the latter is "a solution of customized amplified DNA" designed to "obfuscate the remaining .5%." Together they could certainly be used to "spoof" the site of a crime, but Invisible's stated purpose is firmly focused on the quotidian-dystopic, a new SF sub-genre attempting to describe the daily grind of the immediate future.

The product's launch video incorporates visual strategies from apocalyptic films (scene-setting turbulent news footage) and tropes from sci-fi viral-thrillers (surveillance camera footage, a color palette of washed out blues on black). The marketing copy argues that only "You should be in control of how you share your information." Dewey-Hagborg positions Invisible as a necessary tool in an emergent world where the logic of data-mining extends away from the keyboard, right down to your genome.