There and Back (Again): Homebrew Computer Club at 38 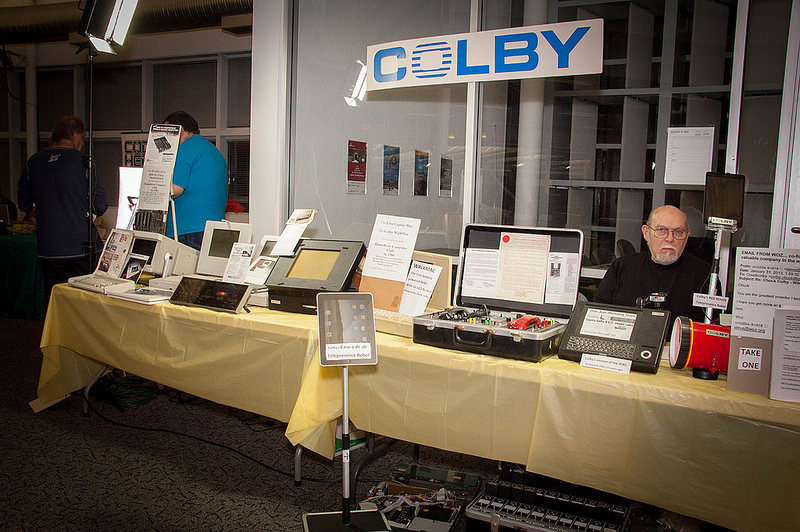 The buffet occupies two tables; the rest are covered with computer paraphernalia. In many ways, it feels like another tech meetup. Well-rehearsed elevator pitches are offered: "It's like Minecraft and The Sims smashed together and put on the web." One young programmer was attracted to the meeting because, "It's in the Bay Area, it's on Kickstarter, so why the fuck not?"

But this is the 38th Anniversary Reunion of the Homebrew Computer Club, the group that "launched the personal computing revolution," or so the story goes. Temporal and ideological anomalies abound. The hardware is all vintage, and while some participants are there in search of networking opportunities, others are still out to change the world, to put technological tools into the hands of the people. A veteran whips out his $90 paper tape reader, insisting no one can understand Homebrew unless they’ve hacked one. An Altair 8800 that famously produced music at an original meeting is here for an encore—no drastic restoration necessary, the thing just works. At serial inventor Chuck Colby's table, there's a stack of printouts which read: