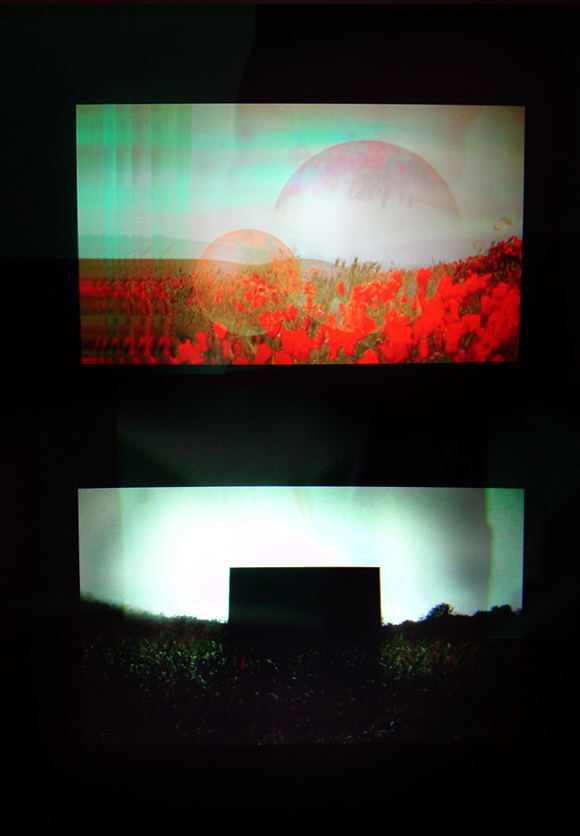 Looking at your work online is a process of discovery by links. It unfurls in a number of different websites, like Computers Club, Begin Records, both of which you set up, and Internet Archeology. Could you talk about the character of these initiatives and whether you see a cohesive element in them?

I will state what I think they are and describe an aspect of my interest in each. Computers Club is a set of identities that derive from computer users. The concept of identity in the context of the internet has been my principle interest as a computer user. To me, an identity on the internet is a fascinating system of information that gives rise to a character embodying a unique kind of shape and form. These forms can be arranged into a super-structure of information that itself has a kind of identity. The way that these characters synthesize, capture and release information; make choices, and exert influence gives rise to a higher order identity, as a grouping, that shifts and evolves over time. Computers Club is such a grouping. What shape will it take and how will it feel? That's what I wonder.

Begin Records is a preservation for the creative works of individuals who have a polymathic way of life. My philosophy of art is rooted in an idea that the core of one's person is unique and different from that of any other. People could journey inward, venturing as close as possible to that core or center, then endeavor to rearrange their environment to reflect what they've discovered there. That is my personal definition of art; something that I think has many definitions. The general act of rearranging one's environment could encompass ... 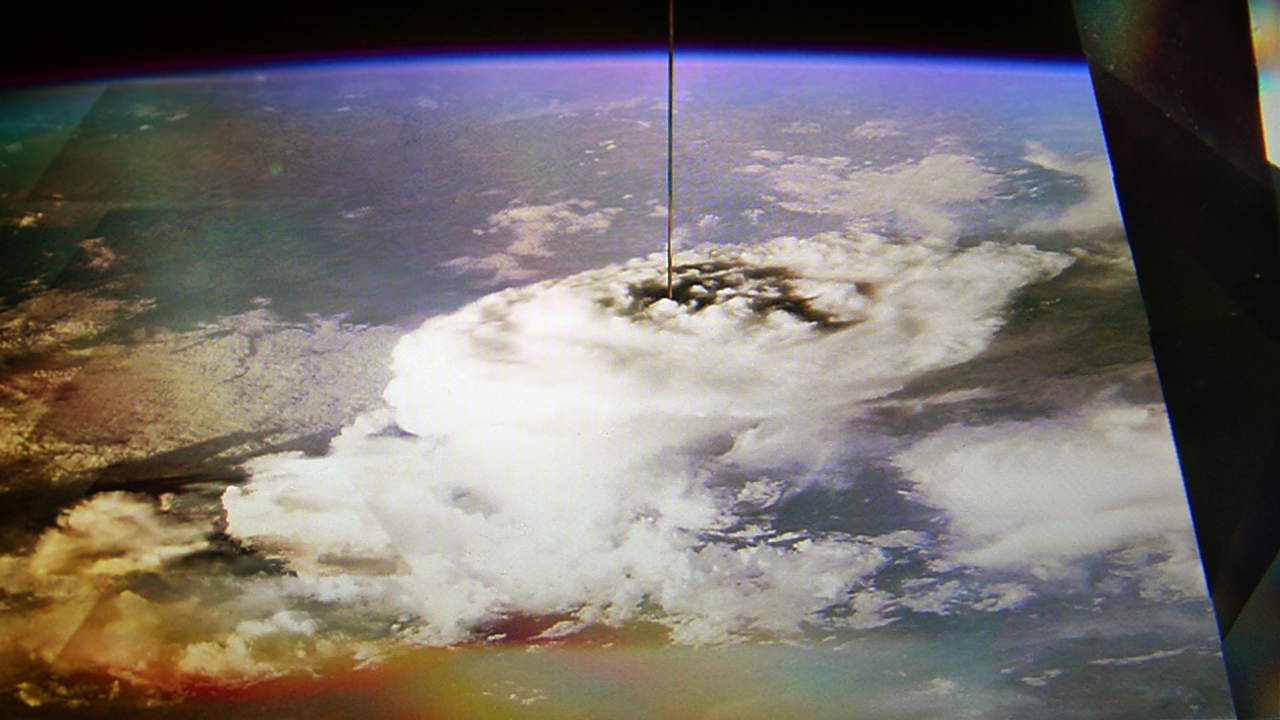 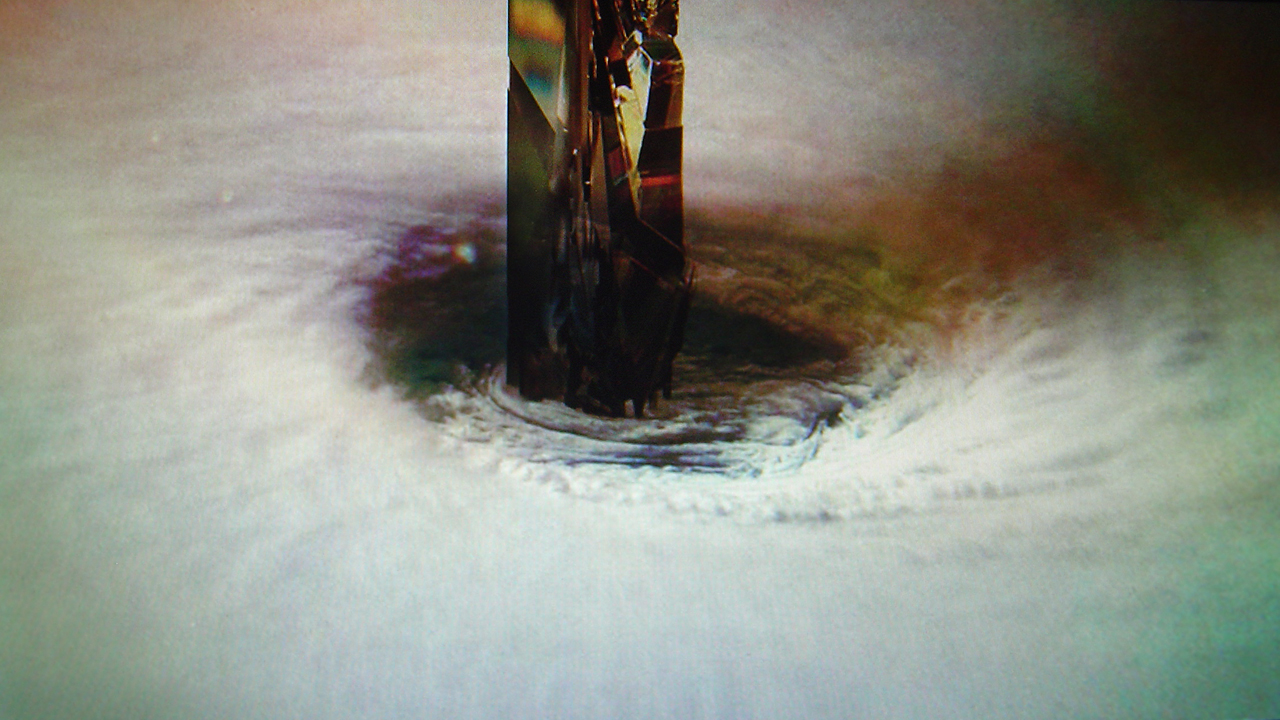 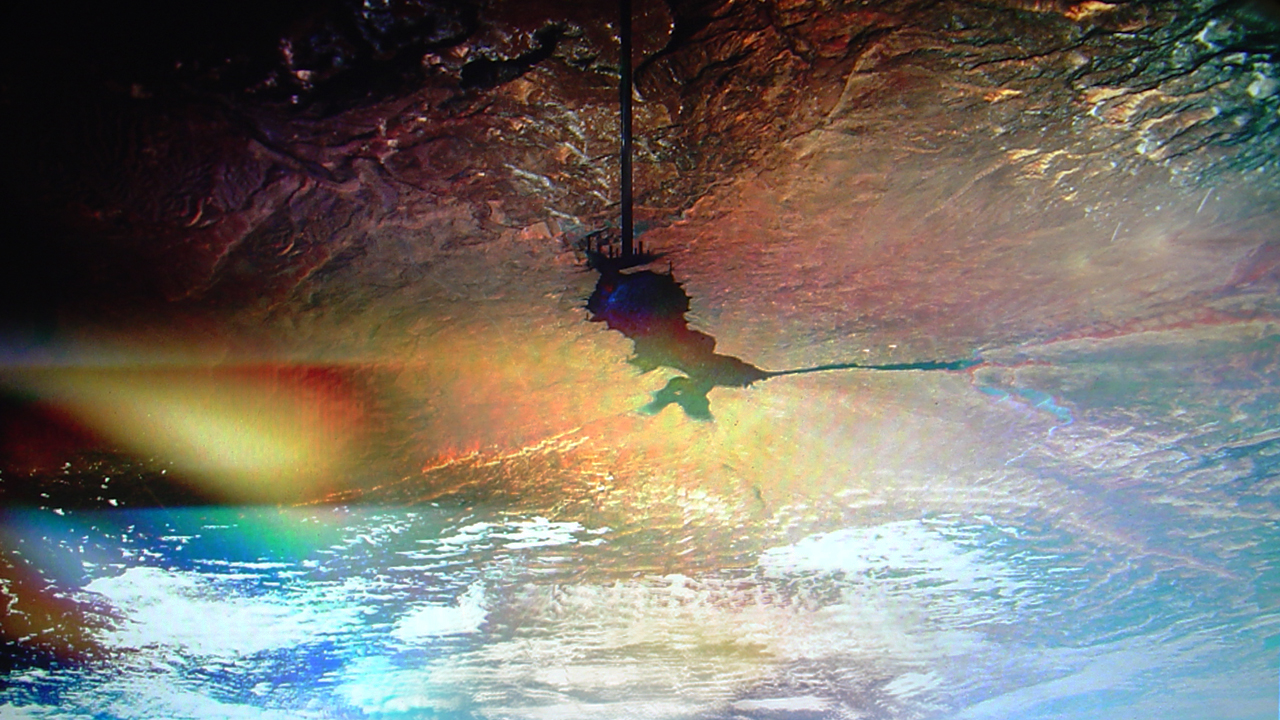