Greater Than A Wave: The Rise of Performance and Intervention in Japanese Contemporary Art 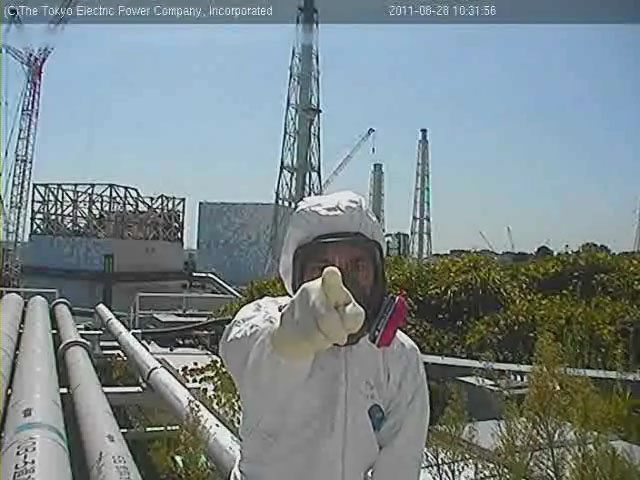 In the three years since a 9.0 magnitude earthquake tore apart infrastructures and livelihoods throughout eastern Japan, there's been a surge of international interest in any sign of the island country's recuperation. But Japan is no stranger to the process of recovery; its historical timeline is fractured by a variety of disasters. In the last hundred years alone, there were more than 40 recorded earthquakes which surpassed a 6.0 reading on the Richter scale, in addition to 6 major military operations.

This component of Japan's past is unfortunately, and often, mistaken as a component of Japanese identity in part because of its recurrence in national art and pop culture. Katsushika Hokusai's The Great Wave (c. 1833), a painting that depicts a frothing tsunami wave in the process of swallowing a row boat, is arguably the most recognizable piece of Japanese fine art. In another medium, and arriving nearly 100 years later, is Ishiro Honda's Godzilla (1954), the monster cinema star often understood as a metaphor for the Hiroshima and Nagasaki bombings. Because of their central quality of immense power and their appearance alongside Japanese disasters, both of these works are often regarded by the Western world as reflections on the peculiarities of Japan's geological and political timeline, yet rarely as explorations of the kind of natural and man-made events any country is liable to experience at any moment. (Especially significant is the fact that both "Tsunami" and "Godzilla" are Japanese words, transliterated to English only from their kanji and ateji phoneticizations, respectively).