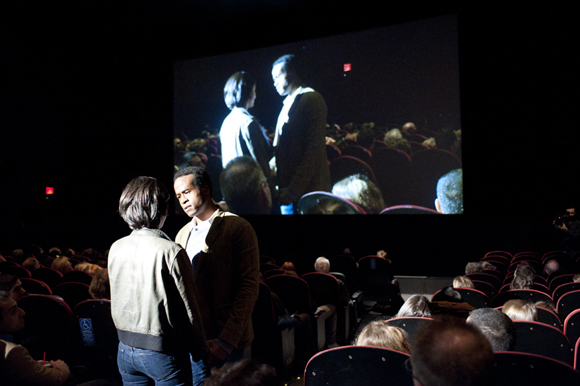 In addition to dealing with the way ATM's transform us into automatons there ...

Liz Magic Laser & Ben Cerveny are our third team as we announce the pairings of artists and technologists for Seven on Seven. Both the artist and technologist explore ideas of urban space, play, interaction, and performance...