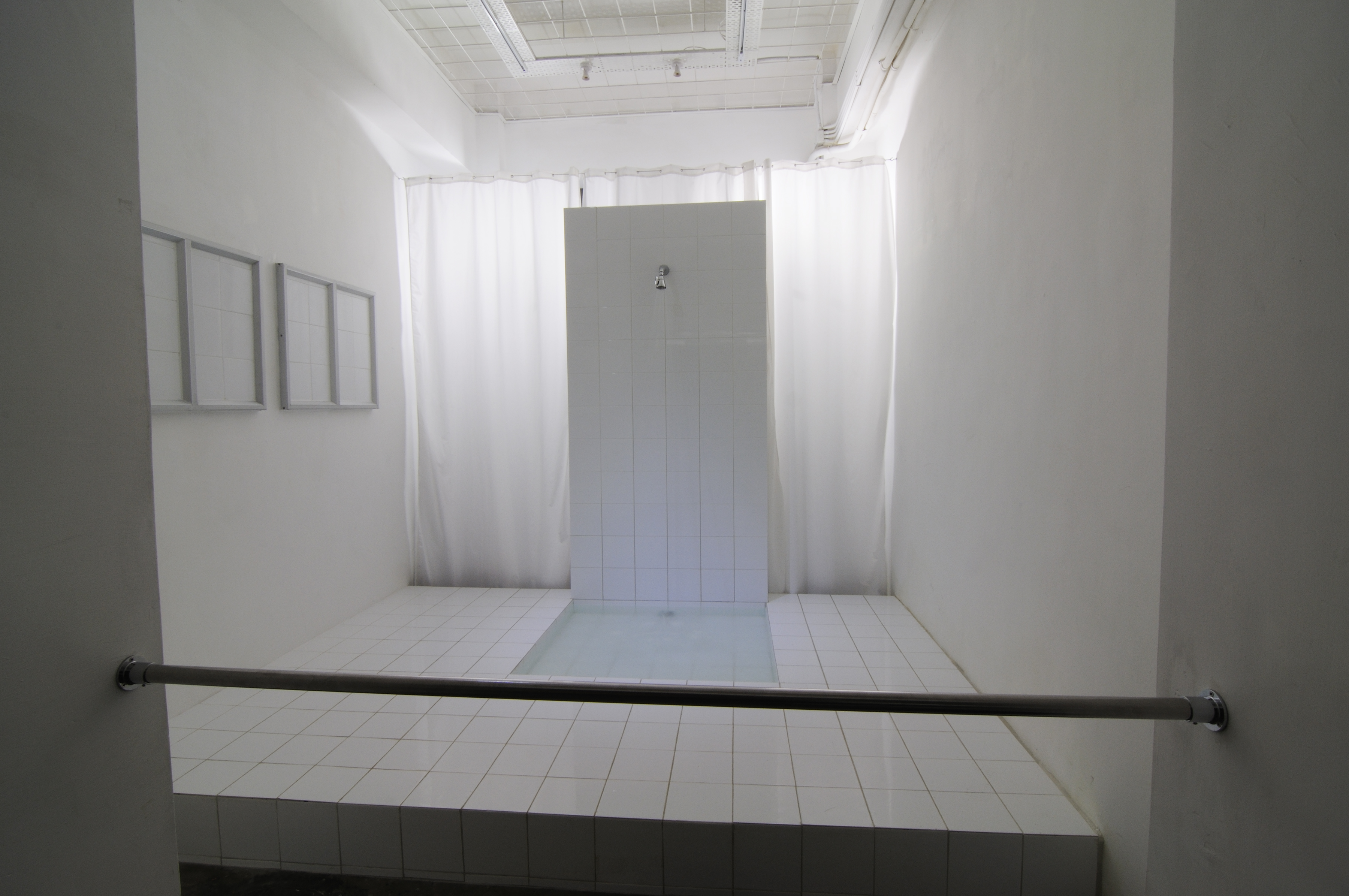 Your series "I Would Prefer Not To" consists of 22 photographs and action figures in vitrine, labeled based on disorders and psychoses. The series focuses on "men without qualities," males cut off from society by the Internet, videogames, and anime. What drew you to this subculture? Do you think of their withdrawal as a kind of decadence that accompanies historical and literary portrayals of societies on the brink of disaster?

Growing up in Hong Kong in the 80s & 90s, it was very easy for a boy to become immersed in the manga and anime that was being imported over here from Japan.  For this project, I was drawn to what is popularly known as “otaku” culture partly because of this childhood familiarity.  In Chinese, “otaku” is often translated as 宅 男, which although usually spoken in the same breath, actually carries very different connotations.  宅 is short for housing (complex), or tenement (block), and 男 means male.  The term thus describes the stereotype of the otaku as a socially inept male subject walled up in his apartment.  While this is a generalization of a more complex state of affairs, I do think there is a certain truth to the suggestion that otaku culture arose, or at least thrives within a uniquely urban context.  It’s difficult to imagine an otaku pursuing his/her hobby in a log cabin in the woods.  My concern with this work then was not why otaku do what they do, but rather, what kind of space allows this to happen?  It is as if the extremely dense accumulation of cramped interior spaces that characterize many Asian cities encourages a turning inward, or a vacuum of mental space itself.

I hesitate to use the term decadent because of ...