Cybernetics is one of the most widely misunderstood concepts. The word itself seems sinister and futuristic, but the term has ancient roots - the Greek word kybernetes, meaning steersman. Cybernetics was famously defined in more recent times by Norbert Wiener in 1948, as the science of “control and communication, in the animal and the machine.” Words like "control” may seem to have creepy overtones, but at its heart, cybernetics is simply the study of systems. "Cybernetics is the discipline of whole systems thinking...a whole system is a living system is a learning system," as Stewart Brand put it in 1980. Cybernetic systems have been used to model all kinds of phenomena, with varying degrees of success - factories, societies, machines, ecosystems, brains -- and many noted artists and musicians derived inspiration from this powerful conceptual toolkit. Cybernetics may be one of the most interdisciplinary frameworks ever devised; its theories link engineering, math, physics, biology, psychology, and an array of other fields, and ideas from cybernetics inevitably infiltrated the arts. The musician and producer Brian Eno, for example, was a big fan of connecting ideas from cybernetics to the studio environment, and to music composition, in his work in the 1970s. 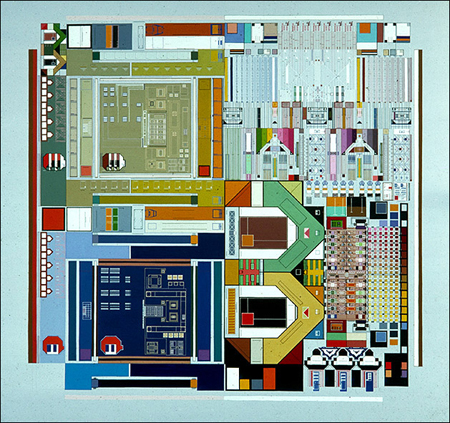 Random Distribution of 40,000 Squares using the Odd and Even Numbers of a Telephone Directory (1960) - Francois Morellet 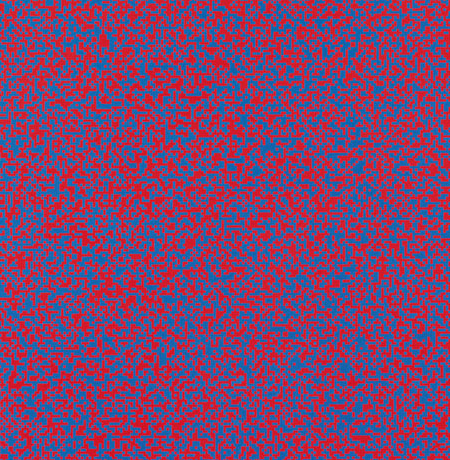 With Random Distribution, the purpose of my system was to cause a reaction between two colours of equal intensity. I drew horizontal and vertical lines to make 40,000 squares. Then my wife or my sons would read out the numbers from the phone book (except the first repetitive digits), and I would mark each square for an even number while leaving the odd ones blank. The crossed squares were painted blue and the blank ones red. For the 1963 Paris Biennale I made a 3-D version of it that was shown among the Groupe de Recherche d’Art Visuel installations (and re-created it again on different occasions). I wanted to create a dazzling fight between two colours that shared the same luminosity. This balance of colour intensity was hard to adjust because daylight enhances the blue and artificial light boosts the red. I wanted the visitors to have a disturbing experience when they walked into this room - to almost hurt their eyes with the pulsating, flickering balance of two colours. I like that kind of aggression.

-- FROM ARTIST'S DESCRIPTION ON TATE ETC. 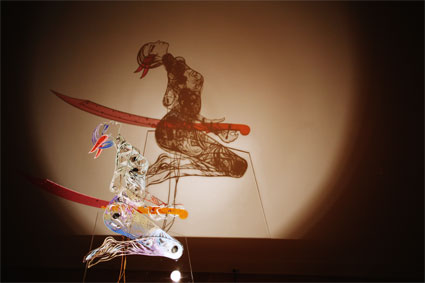 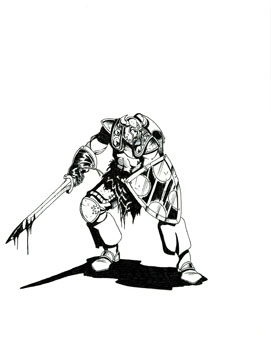 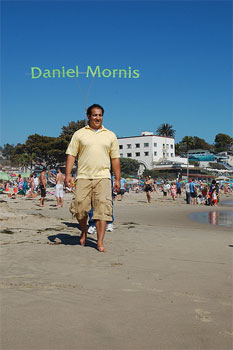 In the case of quite a few of the artists, WoW imagery or content is used to point to greater issues, such as questioning the idea of networking and community or looking at the implications of globalization and the threat of terrorism. Aram Bartholl led a workshop and performance takes an aspect from the ...

Liquid Villa depicts dreamlike states using a combination of architectural and abstract imagery. I refer to this work as "time-based painting", and employ a painterly sensibility and process to create images that transform over time. 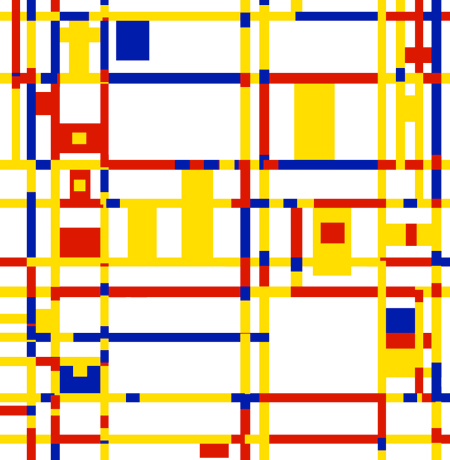 myData=myMondrian is an interactive computer program in which the personal data provided by viewers is translated into Piet Mondrian-like composition. 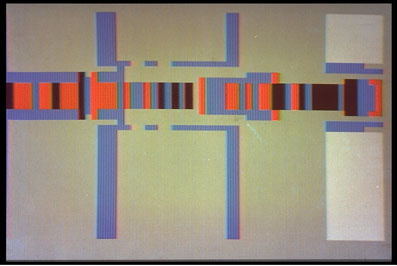 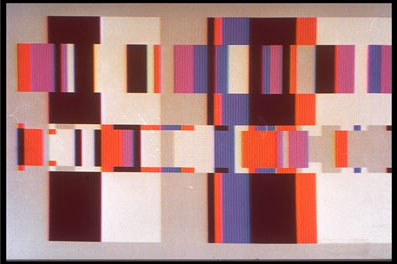 Stills, above, from Herbert W. Franke's Serie Mondrian, a software created for the Texas Instruments TI 99/4 home computer. Serie Mondrian produced Mondrian-style images according to user defined parameters. In honor of Franke's 80th birthday and in collaboration with an exhibit covering Franke's career at the Bremer Kunsthalle, in 2006 the Serie Mondrian software was adapted to work on Windows XP.