An Interview with Philippe Morel 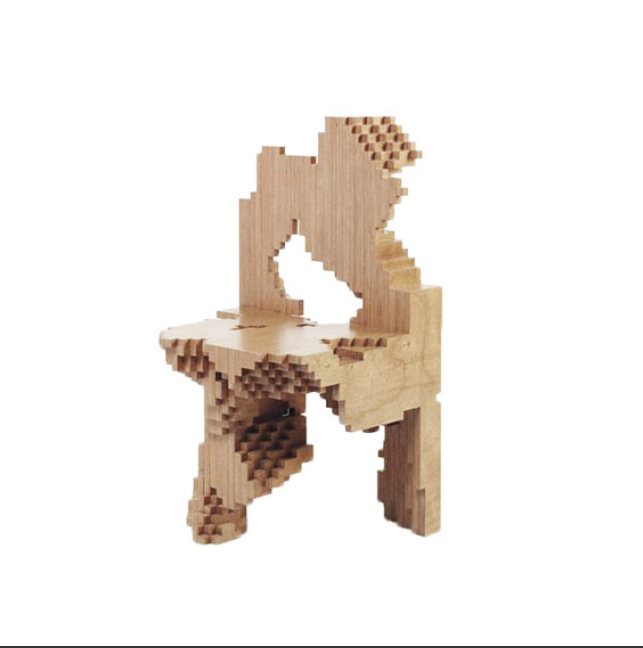 Philippe Morel is an architect and theorist, who cofounded EZCT Architecture & Design Research. Recently, I interviewed him over email about computation, internet data centers, and natural terrain:

Alessandro Bava: You outlined an urban theory that accounts for the internet as a powerful territorial/urban agent, could you expand on the idea of oceanic/porous urbanism?

Philippe Morel: I started to be interested in such an evolution of the world while working on my Master’s thesis from 2000 to 2002. The title, “Living in the Ice Age”, was coming from the fact that I considered the contemporary changes associated with the advent of computation not just as “another media-based revolution” but as a “geological” shift; a kind of a global earthquake produced by “computational drifts”, drifts that are opening a new age in human (post)history. I was speaking about a more extreme coldness than the one theorized by Andrea Branzi in the “Cold Metropolis”. The coldness of the liquid azote used for supercomputers cooling or sperm cryopreservation as well as the coldness of extreme abstractions produced by computational processes and formal languages. In fact the freezing of any kind of social life, and a freezing that is by the way asking as much energy to us as it does in air conditioning systems! In the introduction of my thesis then, I wrote that “what our civilization gave birth to after unreasonable efforts is a new kind of compound, something like the summation of the dynamite or nuclear energy power, of the intrinsic capacities of the human brain for conceptual abstraction, of the raw power of the computers for calculation and of the sensory performances of the human body.” I added that “my work would only be about trying to unveil the genesis of ...