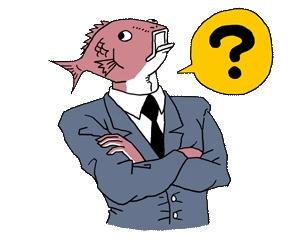 I can't always articulate what it is like to be a worker, writhing in muted panic in the net of late capitalism. But I have found a fine outlet in Business Fish, a surreal family of sticker sets on Facebook Messenger, which I use to illustrate many of my exchanges.

Business Fish has struck a nerve since his introduction last year: he has many vocal fans (3200+ on his Facebook page) and he's been profiled in the mainstream news. Inspired by the Shinto belief that divinity resides in animals, his creator—an artist at Tokyo-based studio Quan, Inc.—gave him a pink fish head capping a human body in a boxy blue suit that, in today's workplace  fashion parlance, reads as "male business casual."

He wakes in shock, sweaty, the sun at his head. He gets caught in a subway turnstile. He struggles, briefcase in hand, coughing and shaking, knees buckling. After a setback, he slumps in shame against a wall. He bows, and weeps, and clenches his fists in rage. He grovels on the ground, possibly begging for the privilege of working another day.

Created with Japanese office culture in mind, but meant to represent workers worldwide, Business Fish is a pressure-crushed employee, shot through with anxiety and anguish. If strong emotions, particularly dysphoric ones, are "the psychic fuel on which capitalist society runs," Business Fish is a resource burning at both ends. 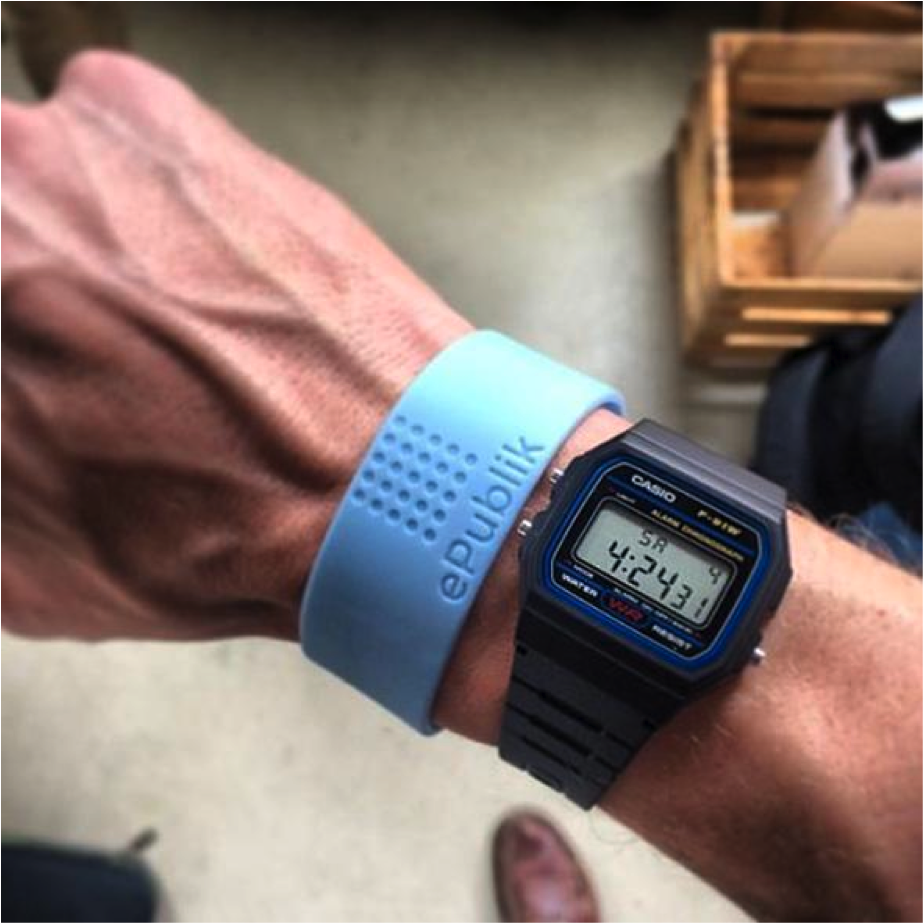 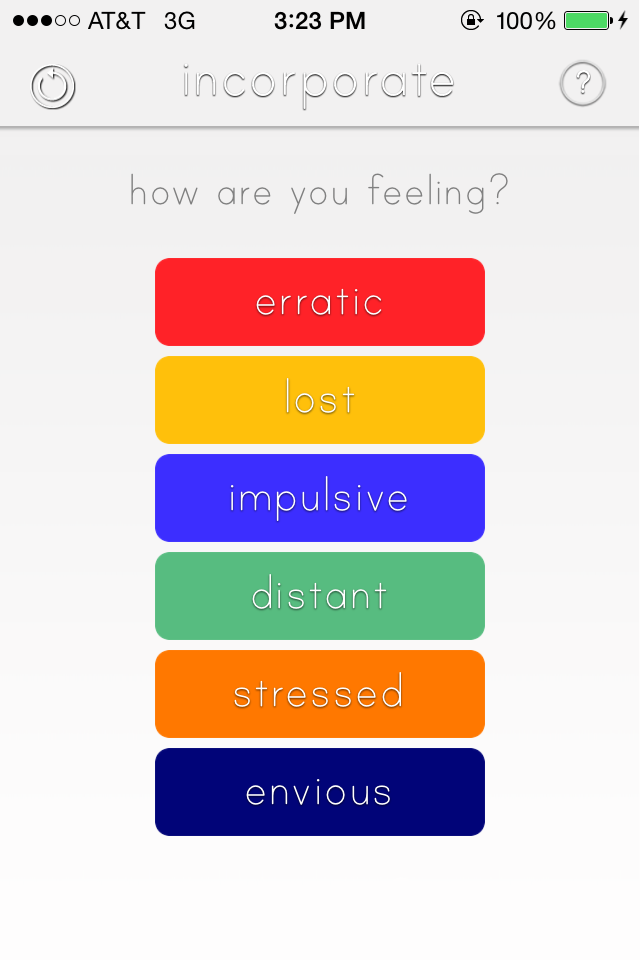 Incorporate introduces itself in the iOS app store with a simple inquiry: "How do you connect to others, if you're not connected to yourself? This experiment in digital relaxation comes from artist duo Essex Olivares by way of support from SculptureCenter and a grant from the Krasner Foundation. It is an artwork designed to circulate among apps, taking its place in—and perhaps commenting on—an increasingly crowded landscape of self-help tools for the informationally overloaded.